Feasibility study finds hydrogen corridor could add up to $8.8bn to South Africa's GDP by 2050

Feasibility study finds hydrogen corridor could add up to $8.8bn to South Africa's GDP by 2050 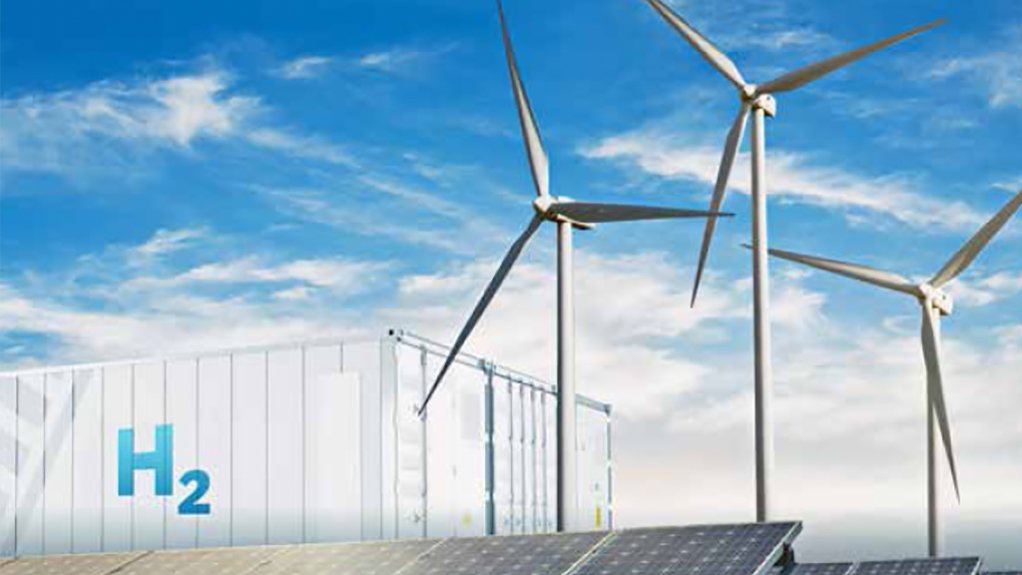 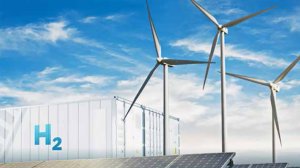 A study of the characteristics, current commercial activity and potential benefits of transitioning various economic activities along the Limpopo to Johannesburg to Durban corridor to green hydrogen usage has concluded that domestic demand is critical to accelerate the development and impact of the nascent hydrogen economy.

The Hydrogen Valley Feasibility Study aimed to accurately define the potential benefits of a progressive transition to using hydrogen along the N1/N3 corridor as a way to define concrete projects that can be implemented to create momentum.

The study did not include other parts of South Africa, but served as an investigation on the requirements and potential of the hydrogen economy, energy and sustainability management company Engie impact director Vincenzo Giordano said on October 8. He was presenting the report's findings.

The corridor was divided into hubs that were defined in terms of industries and commercial activities at present, potential areas of demand and potential production sites, as well as logistics and other considerations, to determine a realistic expectation for the short-, medium- and long-term development of the hydrogen economy along the corridor.

The study developed low- and high-demand scenarios for use by private and public sector stakeholders.

The total potential socioeconomic impact of transitioning areas of economic activity along this corridor to the hydrogen economy could be to add between $3.9-billion and $8.8-billion to gross domestic product by 2050, as well as the creation of between 14 000 and 32 000 jobs and the generation of about $900-million a year in revenue.

"The study concluded that the hubs along this corridor can serve as a starting point for the development of the hydrogen economy in South Africa. The study investigated the applications that are conducive to being switched to hydrogen in the medium term to 2030, as well as the production of hydrogen and, while a green premium remains, how close it was to competitiveness.

"We need to start developing green hydrogen to be ready for development. We also need regulatory and policy enablers. Crucially, we must have collaboration between the public and private sectors, and public-private partnerships are necessary to move into the implementation of this first phase of developing the hydrogen economy," he said.

The team assessed several pilot projects and shortlisted nine of those that were close to being cost-competitive in the market in the area, as well as for their potential to contribute to a just energy transition. The report investigated pilot projects involving buses in major urban areas being converted to run on hydrogen, hydrogen-fuelled mining trucks, the use of hydrogen in ports and port equipment and the powering of buildings, as well as inputs for industry, Giordano said.

"The volumes associated with these pilot projects amount to about 10 MW of installed hydrogen capacity, but the goal of all these projects is to lead to follow-up projects and a scaling up phase in which the use of hydrogen technologies can be expanded to other sectors to create momentum," he said.

Giordano emphasised that the hydrogen economy requires an ecosystem, as well as public and private actors, to realise. The hub model echoes global developments that have seen about 30 hydrogen hubs established in 18 countries.

"No company can develop hydrogen applications alone; at least not during this starting phase of the energy transition. Hubs help to improve investment attractiveness through co-location of demand and supply, and associated economies of scale, and which can leverage shared infrastructure to make investments more secure. Sufficient diversity of offtakers helps to reduce risks and can also help to secure hydrogen production investments," he illustrated.

"What counts is implementation. South Africa must build its domestic market and facilities with anchor industrial offtakers supported by sizeable infrastructure that will help to reduce the costs to parity with high-carbon energy sources," she said.

Once this is achieved, the nascent hydrogen economy can leverage local partners to increase hydrogen demand and production and scale up its use. Importantly, the projects will accelerate the energy transition, development and growth, and create economic and social development, as well as value for industry.

"The DSI views the development and application of scientific knowledge as critical to advancing our national development and global competitiveness. However, implementing such a complex initiative is not achievable unless we continue to work with our partners and those who want to participate," he said.

The study helped to translate potential policies to concrete deliverables, and the DSI and the South African government were keen on driving the development of the hydrogen economy. It aimed to support the growth of jobs across the hydrogen value chain, in water resource management, platinum mining, electrolyser development, hydrogen storage, liquefication and transport, and fuel cell manufacturing, said Mjwara.

There were also expectations that jobs would be realised in research and development, engineering and maintenance, in addition to the potential of renewable energy and green hydrogen industries to contribute to a just energy transition.

"We aim to extend the ambitions of this study to other parts of the country, and some initiatives outside this corridor with significant potential have been identified in the Hydrogen Society Roadmap. Cabinet indicated that, once the coordinating structure was in place, it would expect progress updates every six months.

"Appreciation for what the sector can do as part of the energy transition of the economy is much higher than before. We think that we are able to start identifying all the initiatives government needs to take to do its part to drive the hydrogen economy," Mjwara said.