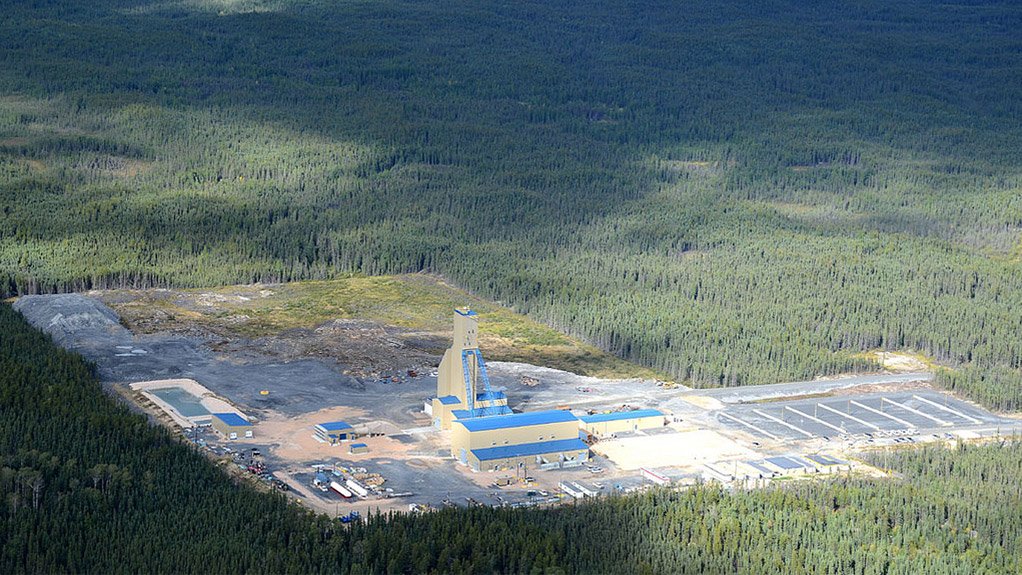 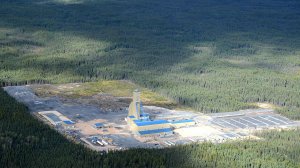 Photo by Hudbay Minerals
Lalor zinc, gold and coper mine, in Manitoba, Canada

JOHANNESBURG (miningweekly.com) – Canadian precious metals and base metals miner Hudbay Minerals achieved a net profit of $25.6-million and earnings a share of $0.11 for the three months ended June 30, compared with a net loss of $5.7-million and a loss a share of $0.02 in the second quarter of 2016.

For the quarter, operating cash flow before change in noncash working capital increased to $124.1-million from $80.6-million during the first quarter and $69.5-million in the second quarter of 2016.

Hudbay attributed the increase in operating cash flow to the growth in sales volumes of most metals and higher realised copper and zinc prices.

“We continued to generate positive free cash flow, which enabled us to expand our exploration budget to focus on building our long-term growth pipeline,” noted Hudbay president and CEO Alan Hair.

For the balance of the year, the company remains committed to delivering on its operating targets, further reducing debt and advancing the in-house brownfield opportunities at its Lalor mine, in Manitoba, Canada, and its Pampacancha project, in Peru.

Meanwhile, Hair pointed out that the production of zinc in concentrate had increased year-on-year in the second quarter, as a result of higher zinc grades in Manitoba, while copper production declined owing to lower copper grades in Peru.

In the second quarter, consolidated cash cost per pound of copper produced, net of by-product credits, was $0.85, which was a marginal increase on the $0.83 in the same period of last year.

The increase in AISC was driven by higher-than-planned sustaining capital expenditures in Peru and lower copper production compared with the second quarter of 2016.

Cash and cash equivalents increased by $20.1-million in the second quarter to $152.7-million compared with the March 2017 quarter. Hair commented that this increase was partly a result of cash generated from operating activities of $131.9-million and a net release of restricted cash of $16.9-million.

“These inflows were partly offset by $53.5-million of capital investments, primarily at our Peru and Manitoba operations and debt repayments of $67.1-million,” he pointed out.

Net debt declined by $85.7-million from March 31 to $949.8-million as at June 30, as about $63-million in drawings under Hudbay’s revolving credit facilities were repaid.