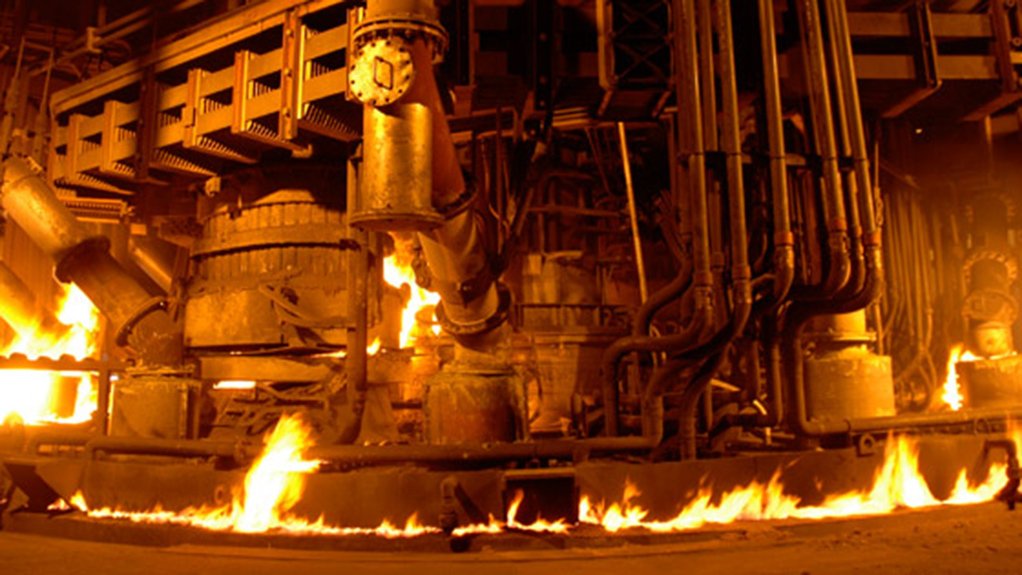 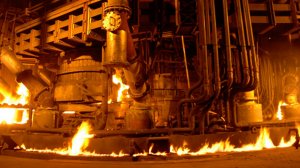 Little-known Hong Kong-based company International Resources Limited (IRL), which has metals and mining interests globally, was named on Wednesday as the successful bidder for embattled South African steel producer Evraz Highveld Steel and Vanadium, following a sale process initiated as part of a business rescue process that had been under way since April.

The final offer, which was submitted on August 28 and revised on September 15, was valued at R405-million, including an interlinked offer for the Mapochs mine, which supplies iron-ore to the Mpumalanga steel mill.

Business rescue practitioner Piers Marsden told Engineering News Online that the proposed transaction, along with other aspects of a larger business rescue plan, would be placed before creditors and shareholders for a vote on September 28.

The deal could be pursued either as a scheme of arrangement, or as a sale of the business as a going concern. Under either model, IRL had agreed to set aside R350-million for Highveld’s creditors and a further R35-million for Mapochs creditors.

Should shareholders opt to support the scheme offer, the Highveld shares would be valued at R20-million, while the 26% of Mapochs shares not already owned by Highveld were valued at R5-million.

Should no new tax liabilities emerge, the creditors would receive between 15c and 29c in every rand owed to them.

The payments would be made in two tranches only on implementation of the deal, which Marsden expected to be consummated during the first quarter of 2016. However, a “long-stop date” of June 30, 2016, had been set for finalisation of the transaction, which was subject to several conditions precedent, including conditions relating to its environmental liabilities.

But the South African Revenue Service (Sars) might still raise an assessment against the company, arising from a dispute over the imputation of the net income of Highveld’s controlled foreign company, Hochvanadium Handels, in Austria. The capital liability could be R400-million, before interests and penalties. “The Sars claim could be a big swing factor in diluting payments to creditors,” Marsden admitted.

In addition, IRL would settle the R150-million in emergency loan finance provided by Industrial Development Corporation at the start of the rescue process. This amount would be paid on or before the third anniversary of the implementation date.

IRL, which Marsden admitted to being an ‘off-the-radar’ company, had also delivered a turnaround plan for Highveld that included a commitment to invest R4.1-billion in the South African business over a five-year period.

The capital expenditure plan included the refurbishment of existing equipment, the building of a vanadium slag and titanium production line, as well as a 200 MW cogeneration plant to offset the high cost and unreliable supply of electricity.

He said the company, which had offices in Sandton as well as a few domestic mining and prospecting assets, had performed impressively during the due-diligence assessment and delivered a “robust plan which will restore Highveld to its former status”.

IRL was among several companies that expressed interest in the South African steel and vanadium business and gained, access to the virtual data room on delivery of the stipulated $10-million refundable deposit.

“Originally, IRL gave a guarantee instead of the $10-million deposit and we said: ‘Gentlemen, we are not happy with an offshore guarantee’ – the $10-million arrived literally overnight. Certainly from a financial point of view, they appear to have the necessary muscle.”

It was also noted in the business rescue plan that a foundation founded by IRL’s chairperson recently donated $3-million for the construction of the Makgatho Lewanika Mandela Primary School in Mvezo, Eastern Cape. The key management were listed as Dr Wen Heng Mu, Dr John Chao, Ji Bin Liu and Yong Yao.

The document indicated that IRL planned to recommence production “as soon as practicably possible” after the transaction became effective.

Production levels would be increased to 910 000 t/y within 18 months and rise to 1.5-million tons a year over the coming three to four years.

The operational turnaround would also depend on major cost improvements, further import protection for domestic steel and the restoration of Highveld as a fully integrated supplier of high-grade vanadium slag.

However, Marsden confirmed that the plan to halve its 2 200-strong workforce remained necessary and that the consultations with labour on the ‘Redundancy Plan’ were due to come to a head on September 21.

Should agreement not be reached on a voluntary separation package, Highveld would then move ahead with a compulsory retrenchment process.

“The plan seeks to restore the solvency and liquidity of the company and ensure its long-term sustainability going forward. With the continued support of government, the practitioners believe that the company will emerge from business rescue as a sustainable contributor to the local community and the country in general. Trading conditions remain extremely difficult and the company’s working capital is limited.”