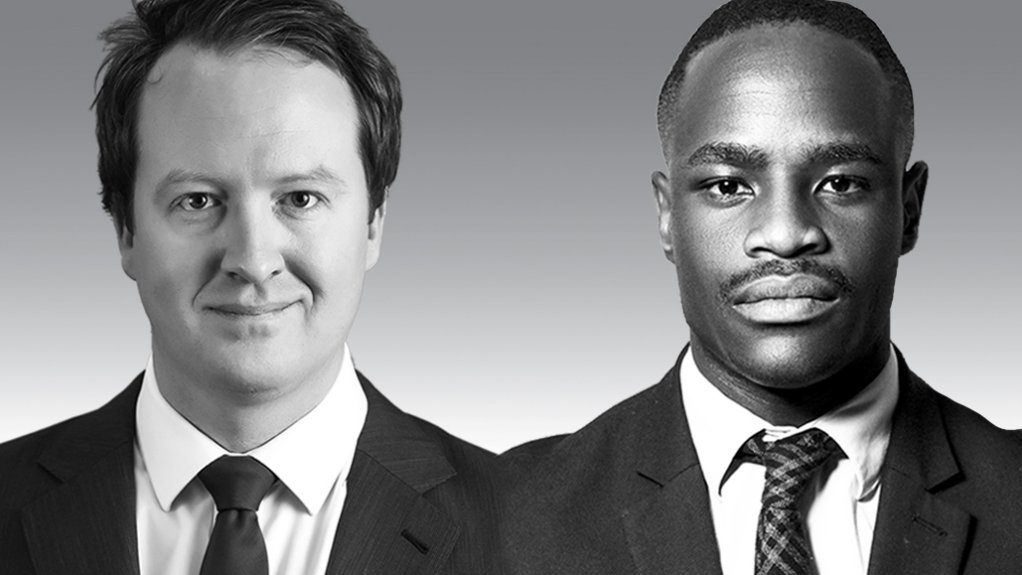 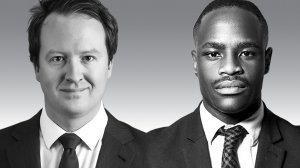 JOHANNESBURG (miningweekly.com) – South Africa’s ‘historic dumps’­ – mine dumps created prior to the promulgation of the Minerals and Petroleum Resources Development Act (MPRDA) which took effect in 2004 – do not appear to be regulated under the MPRDA, and the common law owners of such dumps do not require a right under the MPRDA to process them, Herbert Smith Freehills' Patrick Leyden and Aobakwe Mametse state in an oped written for Mining Weekly.

They point out that the MPRDA failed to incorporate historic dumps, and an attempt by the Department of Mineral Resources to bring historic dumps within the ambit of the MPRDA in 2008 was unsuccessful.

Moreover, the Mineral and Petroleum Resources Development Bill of 2013, which may finally have brought historic dumps within the ambit of the MPRDA, failed to do so because it lapsed and has not been passed into law.

This is the oped in full:

The term 'mine dump' is usually used to refer to waste that is consequential to mining operations and comprises of tailing, slimes, waste rock, sand or other residue that is produced during  the course of conducting mining operations. In recent times mine dumps have become more than just the byproduct of mining operations, due to the fact that such dumps may contain untreated minerals that are of significant economic value. With the advancement of mining technology and machinery the practice of mining such dumps is not just an economically viable practice but has added environmental advantages.

The promulgation of the MPRDA was a significant legislative shift in mining in South Africa. This is so as one of the overarching purposes of the act was to vest all of South Africa’s mineral and petroleum resources under the custodianship of the state. By virtue of the state assuming custodianship of all the mineral and petroleum resources in the country, it could ensure the equitable access to South Africa’s abundance of mineral resources to all the people of the country.

However, the MPRDA failed to incorporate mine dumps created prior to its promulgation (historic dumps) within the ambit of its provisions. This was confirmed in the case of De Beers Consolidated Mines versus Ataqua Mining (Pty) Ltd and Others (3215/06) [2007] ZAFSHC 74, in which the court held, amongst others, that minerals contained in historic dumps did not 'occur naturally in or on the earth' nor did they constitute 'residue stockpiles' and therefore did not fall within the definition of 'minerals' in the MPRDA. In 2008, the Department of Mineral Resources (DMR) unsuccessfully attempted to bring Historic Dumps within the ambit of the MPRDA by amending the definitions of 'residue stockpiles' and 'residue deposits' to include dumps created pursuant to 'old order rights'. However, the concept of an 'old order right' is a new statutory creation which came into being on 1 May 2004 when the MPRDA took effect. An old order right is not simply the continuation of rights which existed prior to 1 May 2004. Furthermore, the amendment was not retrospective and therefore could not apply to dumps created pursuant to mining operations conducted before 1 May 2004.

With the publication of the Mineral and Petroleum Resources Development Bill, 2013 (Amendment Bill) in December 2012, the DMR again sought to remedy this apparent lacuna in law and finally incorporate historic dumps within the ambit of the MPRDA. After various iterations, the Amendment Bill proposed to introduce an entirely new definition of "historic residue stockpiles" and to amend the definition of the term "residue stockpile" to include "historic mines and dumps created before the implementation of this Act". The common law owners of these 'historic residue stockpiles' were then required, within a period of two years, to incorporate them within existing mining rights or, in circumstances in which they fell outside a mining area of an existing right, to apply for a new right over the historic dumps. While these amendments may have finally brought historic dumps within the ambit of the MPRDA, the Amendment Bill lapsed in 2018 and has not been passed into law.

The status quo therefore appears to be that historic dumps are not regulated under the MPRDA and the common law owners of such dumps do not require a right under the MPRDA to process them. That said, owners of historic dumps should give careful consideration as to whether any licenses, rights or approvals are required in terms of other legislation such as the Precious Metals Act, 2005 or the National Environmental Management Act No. 1998.