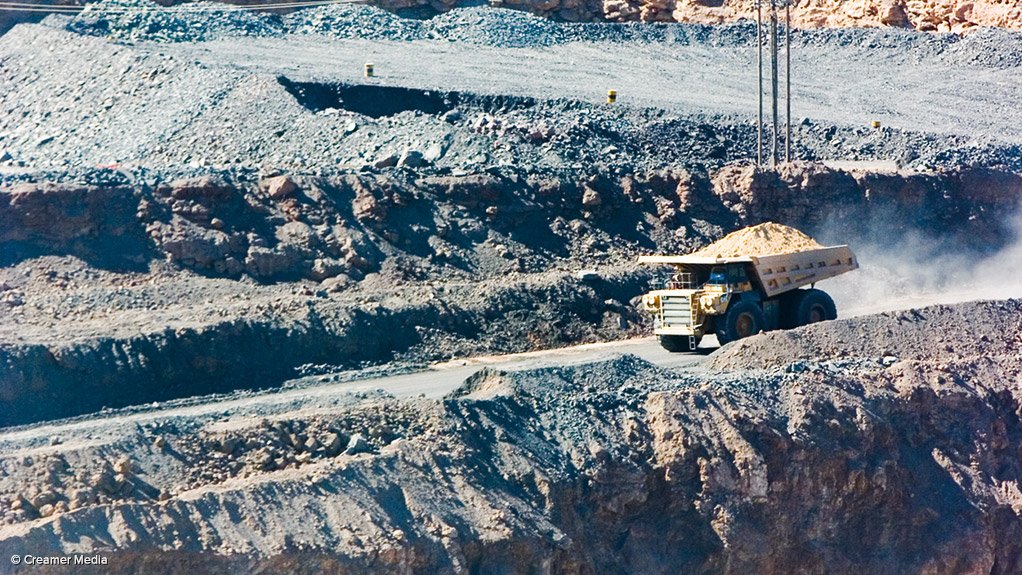 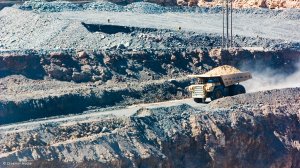 The contract to supply voltage equipment and automation solutions for Debswana’s Letlhakane mine Tailings Resource Treatment Project (LMTRTP) has been awarded to industrial automation and information provider Rockwell Automation (RA).

The P2.2-billion LMTRTP is meant to safeguard jobs at diamond miner Debswana’s Letlhakane mine, located north of Francistown, in Botswana. The openpit operations are coming to an end, but the tailings plant, once operational, will retreat tailings and should extend the mine life by an additional 20 years. The LMTRTP includes a treatment plant, a 66 kV power line and other infrastructure and services.

“We proposed our PowerFlex series which will be fitted to customised drive panels, installed in E-Houses and controlled by an RA solution in accordance with Debswana’s standards,” says RA sub-Saharan Africa mining and metals account manager Pat Colarossi.

In terms of the automation solution, RA’s proposal includes plantwide, scalable control technologies. “This will be achieved by using RA’s Integrated Architecture software which has all the core capabilities of a world-class distributed-control system using the Internet of Things – electronic devices and machinery that can connect to the Internet to relay data. This is to achieve a complete connected enterprise, providing a digital dashboard for the process control,” notes Colarossi.

Basically, the RA solution consists of a network of devices relaying data to computer applications (apps) on multiple computers, which are connected to a central hub. The devices, capable of connecting to the Internet – through wired or wireless means – will relay information to a specific app, which processes it and then distributes it to other apps and computers on the network. The information can easily be accessed through a user platform.

RA notes that it is considered one of the world’s largest companies dedicated to industrial automation and information and prides itself on supplying solutions that ensure its customers are more productive. It is headquartered in Milwaukee, in the US, employs about 22 500 people and serves customers in more than 80 countries. Its sub-Saharan Africa regional office is located in Midrand, South Africa.

Damtshaa is the youngest mine. It became operational in 2003 and has a mine life of about 30 years. It has a less favourable geology than its contemporaries, and produces about 300 000 ct/y.