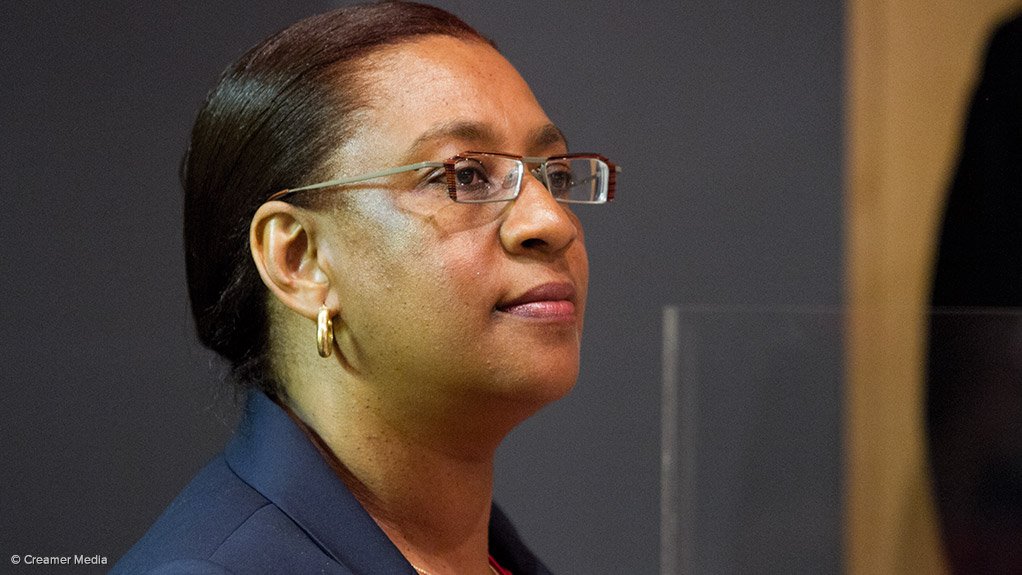 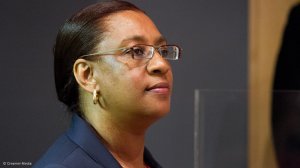 JOHANNESBURG (miningweekly.com) – The European benchmark ferrochrome price has been settled at US$1.54/lb for the second quarter (Q2) of 2017, a decrease of 6.7% on the high-flying US$1.65c/lb first quarter (Q1) price, Merafe Resources announced on Wednesday.

Ferrochrome and chrome ore prices recovered from rock bottom in the first quarter of last year and despite market volatility in the 12 months to December 31, coupled with the challenges and cost pressures faced by the South African ferrochrome industry, Merafe reported its second highest headline earnings ever.

The JSE-listed Merafe, headed by CEO Zanele Matlala, shares in 20.5% of the earnings of the Glencore-Merafe Chrome Venture, South Africa’s lowest-cost ferrochrome producer with a capacity of 2.3-million tonnes of ferrochrome a year.