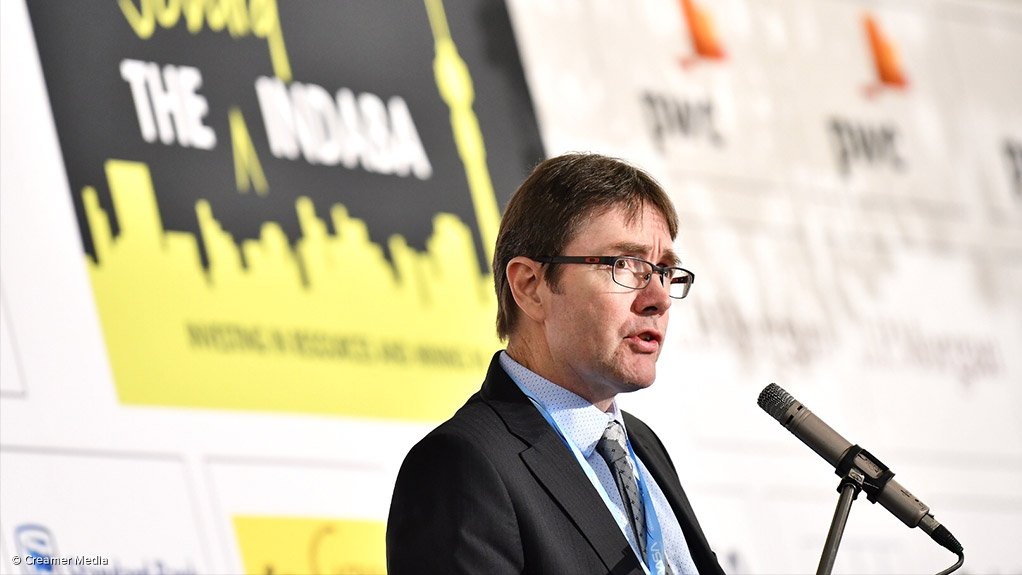 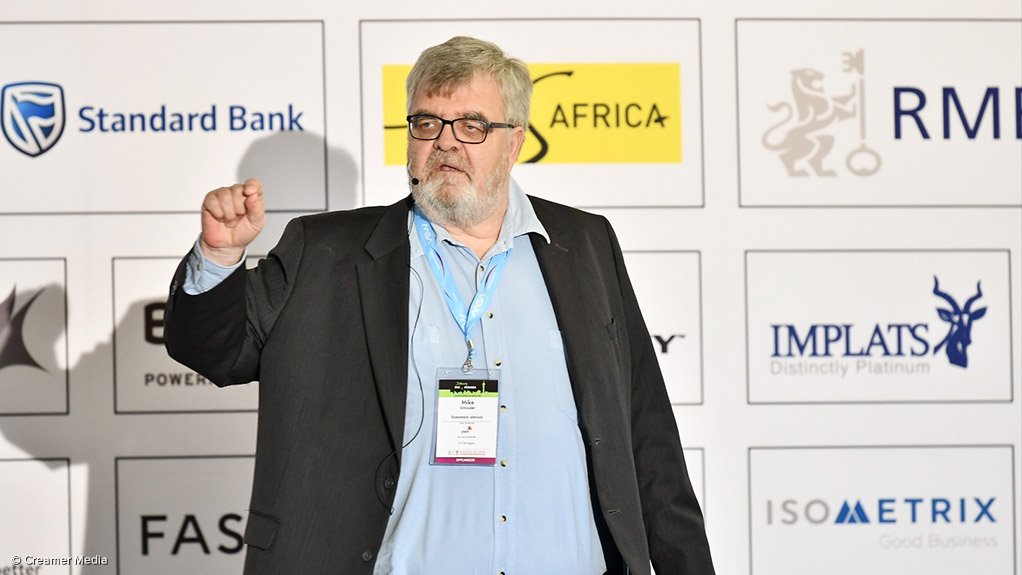 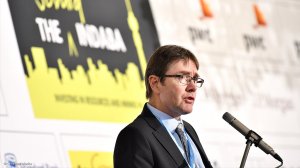 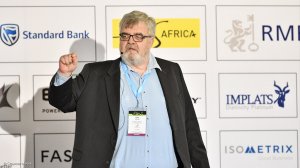 JOHANNESBURG (miningweekly.com) – The mining sector is poised for a positive future but is still hindered by a “harsh” environment, Minerals Council South Africa CEO Roger Baxter stated at the Joburg Indaba, on Wednesday.

In his keynote address, titled ‘A harsh environment in South Africa or a new dawn’, he noted that one of the major constraints impacting the sector is administrative costs.

“Electricity costs have more than trebled . . . the industry can’t afford these price increases.”

This sentiment was echoed by economist Mike Schussler who pointed out that, based on statistics from State-owned utility Eskom, the mining sector’s electricity costs have gone up from 4% of its yearly turnover to 9% of its turnover in the last decade.

Moreover, since 1998 to date, electricity prices have outperformed inflation by a factor of four.

In a panel chaired by financial journalist Siki Mgabadeli, Schussler said electricity and water cost increases have to be lower than inflation, as that immediately boosts investment returns, minimises margin pressure, and improves the viability of the sector, which, in turn, attracts more investment.

He noted that the US increasing its interest rates, the current trade war and the threat of further escalation have exacerbated the pressure on commodity prices.

Further, Schussler said he expected the low-price environment to continue for another seven years, which further highlights the need to reduce administrative costs and the ease of doing business.

Schussler stated that this meant that there needed to be engagement and negotiations between economic sectors, as well as between government and industry.

He explained that the mining sector’s profitability was dependent on negotiating with labour on sustainable wages, negotiating with State-owned utilities for feasible price increases and issues relating to freight and logistics.

In his address, Baxter pointed to positive and “astounding” changes over the last year, including the introduction of a “renewed and refreshed” Minerals Council, the appointment of new Mineral Resources Minister Gwede Mantashe and the constructive engagement between the council and the Department of Mineral Resources (DMR).

He credited the Minister on his personal leadership in setting up a task team to develop a competitiveness framework and the “sensible and right decision” to withdraw the Mineral and Petroleum Resources Development Act Amendment Bill.

Baxter added that there are parts of the Amendment Bill that must be brought forward and dealt with because there are some problems in the existing primary legislation that must be corrected.

Baxter noted that other issues undermining industry competitiveness include policy certainty beyond the charter or the MPRDA, including environmental legislation, but that the most important aspect is embedding policy certainty.

“Industry needs to know that this is the charter for the next ten years,” he averred.

Leoka echoed this, noting that while policy need not be perfect, certainty had to be embedded for a reasonable period of time – ten to fifteen years.

Further, the issue of land expropriation without compensation also had to be resolved as quickly as possible, the panellists said.

Baxter noted that it is an issue that is frequently brought up by investors, and implied that it serves as a distraction from dealing with the investment case for mining.

Baxter concluded his address by quoting former President Nelson Mandela, stating, “action without a vision is merely passing time, vision without action is daydreaming but a vision with action can change the world”.