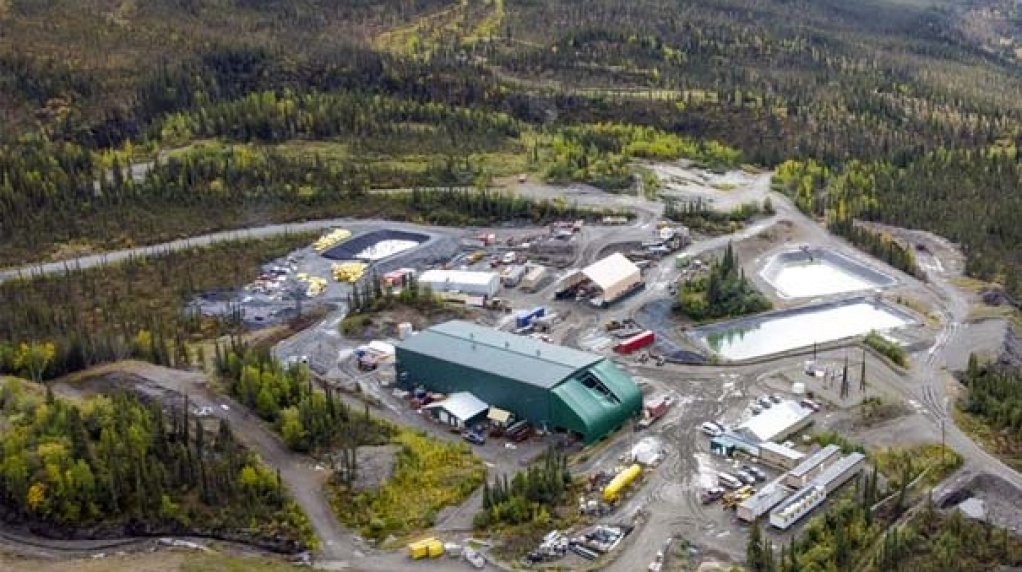 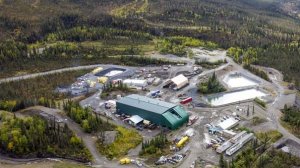 NYSE-listed Hecla Mining on Tuesday announced the acquisition of NYSE American- and TSX-listed Alexco Resources in a transaction that will make the company not only the biggest silver producer in the US, but also in Canada.

Each outstanding common share of Alexco will be exchanged for 0.116 of a share of Hecla common stock implying consideration of $0.47 for each Alexco share and a premium of 23% based on the companies’ five-day volume weighted average price.

In addition, Hecla will provide interim financing to provide working capital and ensure the development and exploration at the past-producing Keno Hill mine, in Yukon, continues to be advanced and subscribe for additional common shares bringing its ownership stake to 9.9%.

“At Hecla, we have followed the Keno Hill project closely for a number of years, as it is one of the very few deposits that fits seamlessly into Hecla’s strategy of owning and operating high-grade properties in tier-one jurisdictions,” said president and CEO Phillips Baker.

Silver is a critical element to decarbonise the economy and the need for domestic supply is growing. Acquiring Keno Hill would allow Hecla to further meet this need with a secure high-grade silver development and exploration project.

Hecla has also entered into an agreement with Wheaton Precious Metals (WPM) to terminate its silver streaming interest at Alexco’s Keno Hill property in exchange for $135-million of Hecla common stock conditional upon the completion of Hecla’s acquisition of Alexco.

Alexco chairperson and CEO Clynton Nauman said that being part of a bigger group would help Keno Hill to achieve its full potential.

“There is no doubt that we have fallen well behind the development and production plan at Keno Hill – and our original estimate of achieving commercial production in early 2022. There are myriad reasons for those challenges, but fundamentally, they all led to an increasing level of stress across our business, which was having a negative impact on the share price, our finances, our employees, and other stakeholders. As a much larger business, Hecla has the organisational expertise and financial strength to build Keno Hill to the level and capacity required, while being able to continue to invest in exploration across the district, something that we, as Alexco, independently would likely struggle to achieve.

“Frankly, the opportunity now afforded to our employees, to the First Nation of Na-Cho Nyäk Dun and the wider Yukon community as a whole is superior to anything Alexco could offer in the short term,” said Nauman.

Between 1913 and 1989, the district produced over 200-million ounces of silver with average grades of 44 oz/t, making it the second-largest historical silver producer in Canada. Today, Keno Hill boasts significant mineral resources at grades far higher than most of the world’s primary silver producers.

The board of directors of Alexco and Hecla have both unanimously approved the transaction. The transaction is expected to close in September.