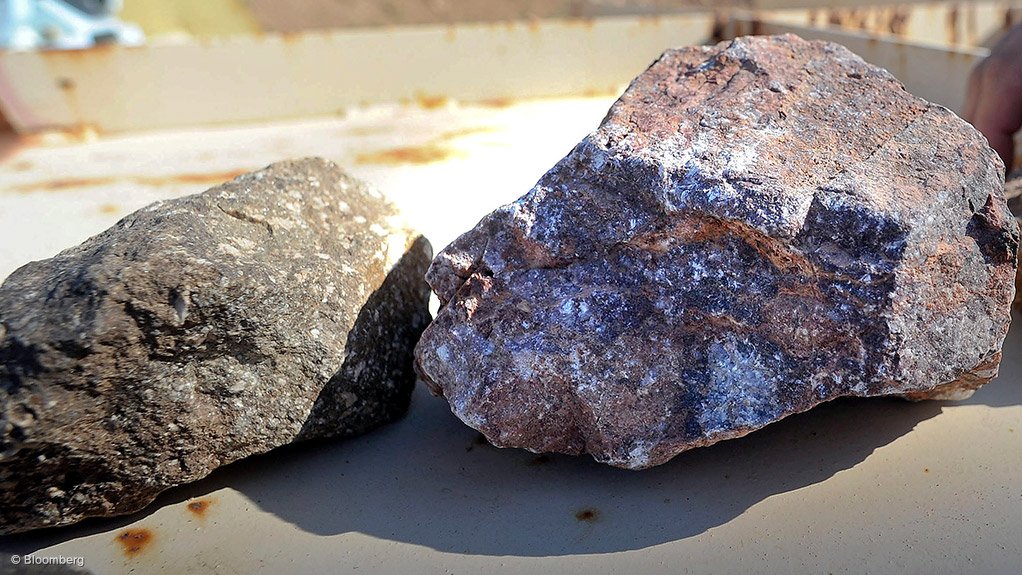 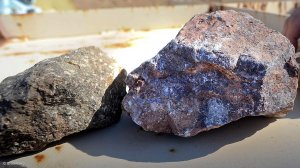 She says, while it is difficult to consider the outlook for the heavy minerals sector as a whole – as heavy metals encompass many different elements – the industry is faring well and gaining in importance when the major trends defining the modern world are considered.

Smith highlights that it is important to define what is meant by a “modern world” and, to this end, the company believes that there are four key trends that characterise or define our modern world, namely a trend towards portability and mobility, urbanisation of populous nations, increasing instability amongst nations and preservation of energy and environment.

“On the back of these four overarching trends, we have seen the development of major growth industries, such as an increase in the manufacture of high precision missiles or lasers for use in defence industries; electric and low emissions vehicles; wind power and a movement towards renewable energy and many others,” notes Smith.

“Each of these industries requires the use of heavy minerals,” she states.

Further, Smith points out that China is reducing its export quota for several rare-earth and heavy minerals and the expectation is that these minerals will become more readily available, despite the fact that China is considering implementing a minerals production tax.

She adds that China’s entire macroeconomic foundation has specific policies in place, which ensure that China is autonomous with respect to its ability to mine its resources without relying on foreign investment, has competitive labour costs and subsidies for end-use products, which ensures that China has a business case to process its materials and produce beneficiated products. The net result is that China is able to offer processed materials at a competitive price irrespective of market movements.

Smith therefore declares that, in the absence of a major overhaul to South Africa’s governance, education, macroeconomic and political policies, South Africa will struggle to compete with China in terms of heavy minerals mining and processing.

“Perhaps the biggest potential lies in the recycling of these materials, although Japan and China and Europe are way ahead of South Africa in this respect.”

Further, while Africa holds 30% of the globe’s mineral wealth, the continent’s policies on a macroeconomic level differ greatly from that of China in respect of the high level of dependency on private investment and rent seeking.

“The volatility of the exchange rate and the low productivity of South Africa’s labour force also makes it less capable in terms of developing its resources and creating a stable supply,” notes Smith.

In Africa, mining has been associated in some countries with environmental issues, deforestation, land degradation and pollution, often leading to social strife.

Smith notes, however, that in China, in the past 18 months, rare earths producer Baotou Rare Earths was denied its share of the production quota, based on environmental issues.

However, she notes that “compared with China, Africa, particularly South Africa, has generally been more in line with Western environmental standards, which adds to the costs of mining”.

Smith explains that, in addition, South Africa’s mining industry – like that of the rest of Africa – relies heavily on private investment to develop its mineral deposits, yet it is not creating an appetising investment climate, Smith says.

In particular, utilities, such as water and electricity, are an issue, with tax incentives virtually nonexistent and government policies continually changing, she adds.

“The major issue is that liquidity is tight, capital is competitive and commodity prices as a whole are declining in the short to medium term . . . South Africa is, therefore, failing to attract sufficient capital and entrepreneurs to the sector,” Smith concludes.