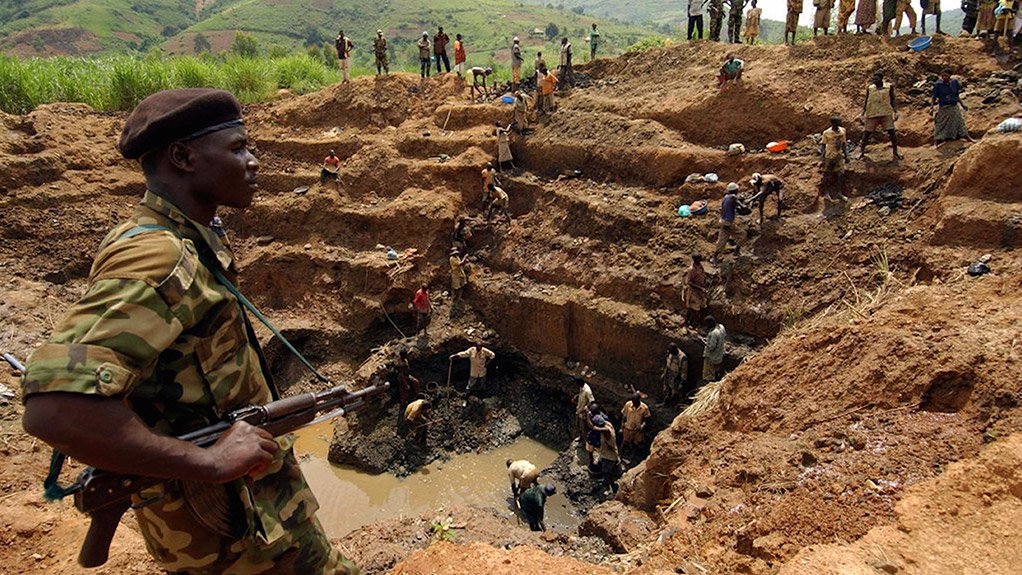 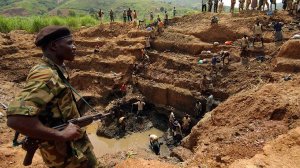 VANCOUVER (miningweekly.com) – The World Diamond Council (WDC) will stay its course, focused on its primary mission of curbing the trade in conflict diamonds, under new acting president Stephane Fischler, who took the helm on July 1 from Andrey Polyakov, who has resigned.

“We have succeeded in almost totally eradicating conflict diamonds from the global market. But we have to continually remain vigilant, especially in places such as the Central African Republic (CAR), to stop new supplies of conflict diamonds from entering the market,” Fischler told Mining Weekly Online in a telephone interview from Antwerp, Belgium.

He said that the WDC is in the midst of a three-year review of its Kimberley Process (KP) rules, in an effort to expand the programme.

On July 19, 2000, the World Diamond Congress at Antwerp adopted a resolution to strengthen the diamond industry's ability to block sales of conflict diamonds. The resolution called for an international certification system on the export and import of diamonds, for legislation in all countries to accept only officially sealed packages of diamonds, for countries to impose criminal charges on anyone trafficking in conflict diamonds, and for the institution of a ban on any individual found trading in conflict diamonds on the diamond bourses of the World Federation of Diamond Bourses.

The KP, which is led by the diamond-producing African countries, tracks diamonds from the mine to the market and regulates the policing surrounding the export, manufacture and sale of the products.

While the industry is an observer of the KP, only States can be members, tasked with implementing the KP rules.

However, according to Fischler, this process is being complicated by a lack of capacity in certain jurisdictions. To build capacity, the WDC has, in recent months, been hosting diamond evaluation training in Antwerp for Africans in affected jurisdictions.

“The real challenge,” he said, “is placing the trainees back in their target countries.”

AREA OF CONCERN
Fischler highlighted the CAR, which accounts for less than 1% of global output, as the only area that is potentially generating concern.

While some zones in the west of the country have been cleared for export, most of the country is under a blanket ban from exporting diamonds as a direct result of ongoing political instability. The CAR is under strict monitoring by a team comprising government, industry and civil society representatives tasked with upholding the strict guidelines put forward a year ago to prevent the trade of conflict diamonds, said Fischler.

“Diamonds from the CAR have been slowly returning to the legitimate diamond supply chain under strict supervision of the KP-appointed monitoring team. The monitoring process that has been put in place has not come without specific challenges; there have been instances where issues related to the lack of documentation have arisen and, as a result the, monitoring team took swift and proper action to block shipments that were not meeting the established monitoring guidelines,” noted Fischler.

He added that, while the WDC and the KP monitoring teams recognise the challenging environment in which the CAR monitoring authorities operate, they nevertheless continue to press the CAR government to increase its efforts to guarantee the traceability of the diamond supply chain in-country and to prevent the proliferation of the illicit diamond trade.

As part of this work, there are regular UN security updates verifying that declared green zones, or sub-prefectures in CAR, where the export of diamonds has been allowed to resume, continue to remain safe and in accordance with KP procedures.

“The KP continues to become more efficient in our common ability to monitor the exchange of diamonds in CAR, thanks to the more rigorous and efficient work by the local KP focal point. The WDC encourages continued dialogue to identify additional solutions to further strengthen our efforts, but there remains the need for the established guidelines to be strictly followed and local monitoring capacity enhanced. Diamond exports not conforming to the agreed procedures will continue to be barred from being exported,” adds Fischler.

IMPROVING FRAMEWORK
The WDC relies on governments, United Nations (UN) observers and nongovernmental organisations (NGOs), as well as their respective reports, to give it insight as to what is transpiring on the ground, enabling the council to gauge the efficacy of its work.

Regional cooperation remains the most critical challenge for the WDC and the KP. Many African nations have significant problems with corruption, porous borders, capacity constraints and loosely regulated alluvial operations.

For this reason, the WDC also supports the work of the Diamond Development Initiative (DDI), launched in 2005 at a meeting of representatives from the UN, national governments, US and UK international development aid agencies, NGOs, and the diamond industry. The DDI works to effect systemic change within the artisanal and small-scale mining sector, which accounts for less than 10% of global output, by convening all interested parties in processes and projects that help turn precious stones and minerals into a source of sustainable community development, complementing the KP.

Fischler will serve as acting president from July 1 until May 1, 2018, when he will start his two-year term as WDC president.