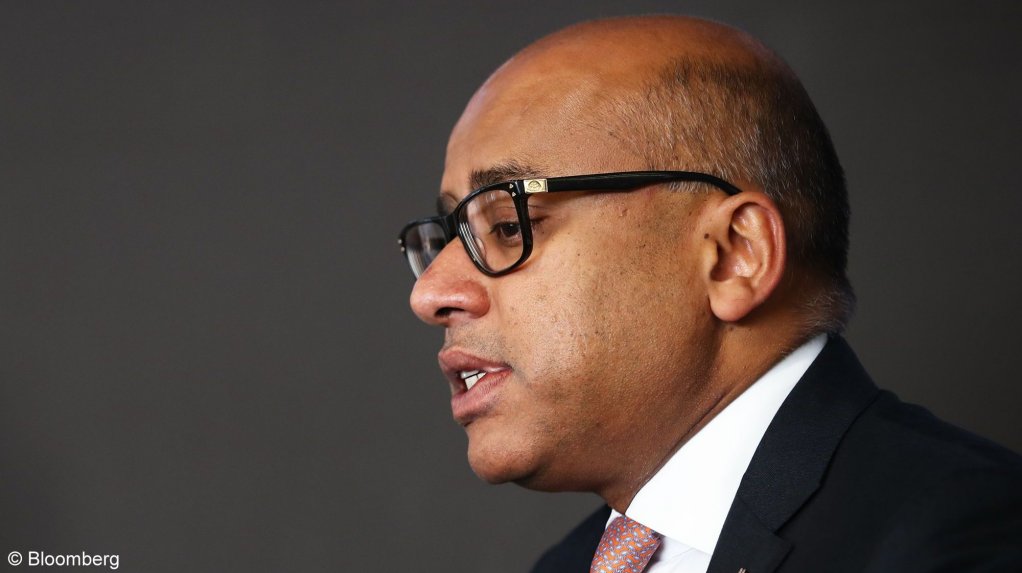 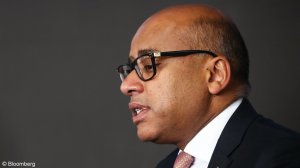 Sanjeev Gupta has paid $25-million to Rio Tinto Group to settle a long-running dispute over the final payment for an aluminum smelter he bought from the mining giant in 2018.

The deal was disclosed in the financial accounts of one of Gupta’s holding companies for the smelter, which stated that a settlement agreement had been signed to close all claims and counterclaims between the two sides on payment of $25-million by the unit that operates the plant. The payment took place on April 30, according to the accounts.

The settlement shows how buoyant steel and aluminum markets are helping Gupta, even as he battles to keep hold of his business empire after the collapse of his largest lender, Greensill Capital. His GFG Alliance is also being investigated by the UK’s Serious Fraud Office over alleged fraud and money laundering.

The dispute with Rio dates back to the miner’s sale of the Dunkirk smelter in France -- Europe’s largest aluminum plant -- to Gupta for $500-million in 2018. Rio initiated an arbitration process after Gupta’s group failed to make a final payment after the deal was completed. Rio had been seeking about $50-million, the Financial Times reported in 2019.

The Dunkirk smelter is now the focus of an acrimonious battle between Gupta and one of his creditors, US private equity group American Industrial Partners. A holding company for the smelter has been put into administration as AIP seeks to take control of the asset.

However, a blistering rally in aluminum prices is lifting the GFG’s profits, giving Gupta more options as he seeks new backers. He has already agreed a deal with Glencore to refinance the aluminum business.

STRONGER YEAR
The French group of companies that owns the Dunkirk smelter had earnings before interest, taxes, depreciation and amortization of $79-million in 2020, compared with $88-million in 2019, according to the accounts. However, this year’s earnings and operational cash flows were predicted to be “much stronger” thanks to higher aluminum prices, according to the filing.

Spokespeople for Gupta’s GFG Alliance and Rio declined to comment.\