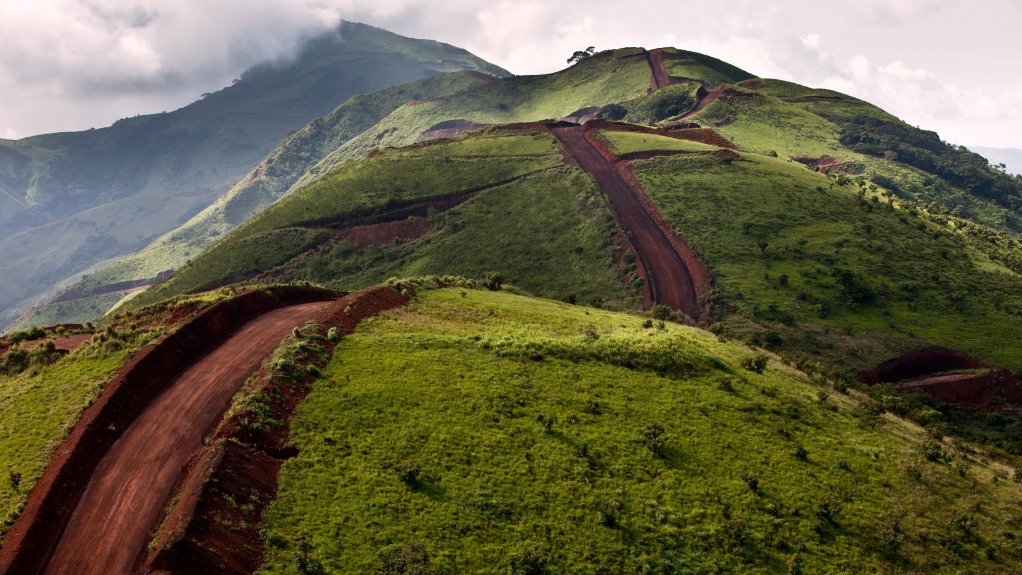 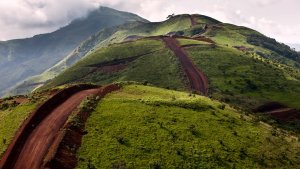 Guinea's mines minister has ordered all work related to the Simandou iron-ore mine project halted after the two companies involved missed an extended deadline to agree on a joint venture, a letter seen by Reuters showed on Monday.

Rio Tinto and Chinese-backed consortium Winning Consortium Simandou (WCS) had showed a "lack of willingness" to work on a partnership, Mines Minister Moussa Magassouba said in the letter, which was dated July 3.

"Despite the significant concessions the Guinean State has been kind enough to make, it is clear the obstruction is being maintained by both your companies, to the detriment of the interests of the project," Magassouba wrote.

Guinea's ruling junta suspended construction of the mine and related infrastructure once before, in March, resulting in Rio and WCS signing a framework agreement that month under which they would "co-develop" infrastructure for the mine.

Neither Rio Tinto nor WCS immediately replied to a request for comment on the latest stoppage.

The government on June 19 had given them 14 days to agree a joint venture, itself an extension of a previous deadline.

The halt would take effect from 0800 local time on Monday, Magassouba said, and would apply across the country. The Simandou project includes a "Transguinean" railway spanning 670 km from the mine to the coast.

Rio Tinto has held rights to Simandou since 1997. It owns a 45.05% stake in the southern half, Blocks 3 and 4, of the deposit, with Aluminium Corp of China (Chinalco) holding 39.95% and Guinea's government the remaining 15%.

WCS holds Blocks 1 and 2 of Simandou.