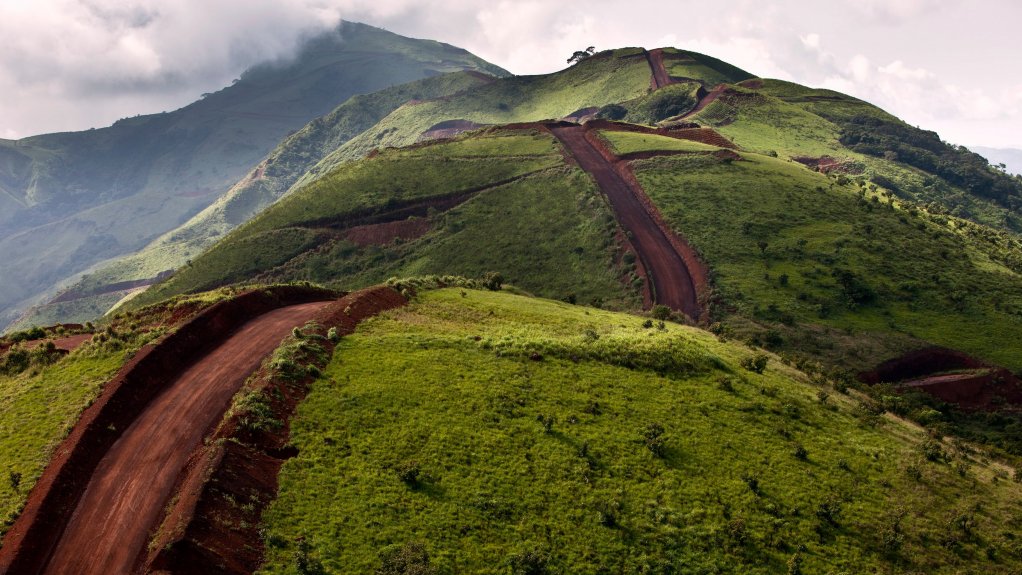 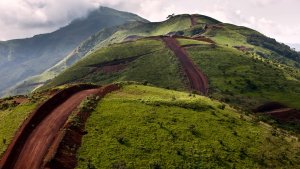 CONAKRY – Guinea's government approved on Thursday a basic agreement for a multi-national consortium to build a railroad and deep-water port to export minerals from the giant Simandou iron ore project.

As part of the winning bid, the consortium agreed to build a 650-km railway and deep-water port. It said last month that it aims to bring the two blocks into production by 2025 after years of delays caused by legal disputes and high costs.

The mines ministry announced in a statement that it had signed the development agreement.

"We finally have hope of realising this old dream for the country," Mines Minister Abdoulaye Magassouba told Reuters. He added that the total cost of the project had been revised to $16 billion from around $14 billion.

Simandou has more than two-billion tonnes of high-grade ore. Blocks 3 and 4 are owned by Rio Tinto, Chinalco and Guinea's government.

China-backed consortium SMB-Winning, which is developing Simandou through a separate company, said last month that it plans to finance half of the construction of the first phase of the railway with equity and half of it with credit.

"We are already on the ground and we have done a lot of work since the signature of the basic convention in June 2019," Fadi Wazni, an official from the consortium, said on Thursday, reiterating plans to begin production by 2025.