Gugulethu construction is still on track to kick off this year

Gugulethu construction is still on track to kick off this year 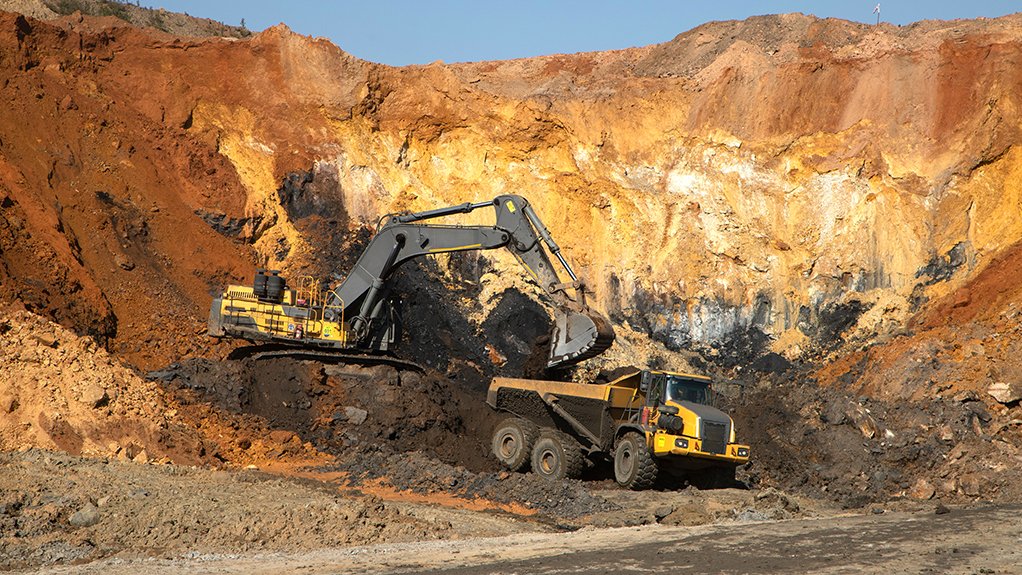 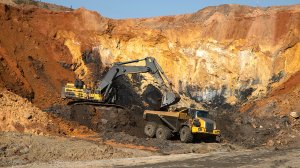 MINING MUSCLE Seven 90-t excavators and 21 60-t articulated dump trucks to mine the Gugulethu project, which is set to produce single RB3 product for export

Construction of the almost R600-million opencast phase (Phase 1) of coal exploration and mining company Canyon Coal’s Gugulethu colliery is planned to start this year, subject to market conditions and the availability of export trains.

Canyon Coal, a subsidiary of private investment company Menar, has obtained all the required licences for the project, says Menar head of projects Gerhard Cronje.

Construction of the greenfield project, located southeast of Hendrina, in Mpumalanga, was deferred from the first quarter of this year owing to the impact of the Covid-19 pandemic on coal prices, he explains.

“We were able to delay the development of the project until such time as market conditions improved sufficiently. This was after reassessing the viability of the mine, considering current and forecast coal prices. The company found that the Gugulethu project remained feasible, given the dynamics of the mine and the ore.”

The project has an estimated life-of-mine of about 50 years based on a run-of-mine (RoM) production of about 200 000 t a month from opencast areas and 200 000t a month from underground sections.

Phase 1 of the project will comprise three pits, one of which has been specifically designed to gain access to the underground reserve as part of Phase 2. Development of the underground mining section is planned to start during the second half of 2028, with a budget of about R890-million.

Featuring an economically minable reserve of 14.3-million tonnes of RoM ore, Phase 1 is still on track to be complete in eight to ten months, owing to “good project management”, says Cronje.

The construction phase of the opencast phase will create more than 200 jobs, which will include prospects for members of the surrounding communities.

To date, Canyon Coal has been granted the mining right, water-use licence and environmental authorisation for the Gugulethu project. The company also owns the farm on which all the supporting surface infrastructure will be developed.

This may include the integration of solar energy at Gugulethu’s mine offices, processing plants, weighbridges and workshops to reduce grid-based energy consumption. Canyon Coal is assessing the feasibility of using renewable energy to enable the mine to reduce its reliance on electricity from the national grid or diesel generators.

“As a result, not only will the project’s energy costs decrease but our efforts to reduce the carbon footprint of the operation will also be boosted,” states Cronje.

Set to produce a single RB3 (high-calorific value and high energy efficiency) product, the Gugulethu colliery is geared towards supplying thermal coal to the export market.

“No new offtake agreements have been secured at this stage, as existing agreements will be supplemented. We aim to supply into Asian and European markets primarily,” highlights Cronje.

Mining will be undertaken by means of seven 90-t excavators and 21 60-t articulated dump trucks. Three dozers, two graders and two water bowsers will also be added to the mine’s fleet at a later stage. Most of these machines are new, but some of them will be second-hand/refurbished or previously used at Canyon Coal’s other operations.

Product will be trucked to the nearest railway siding at Rietkuil – about 43 km away from Gugulethu – for transportation to coal terminals, such as the Richards Bay Coal Terminal, in KwaZulu-Natal, for export.