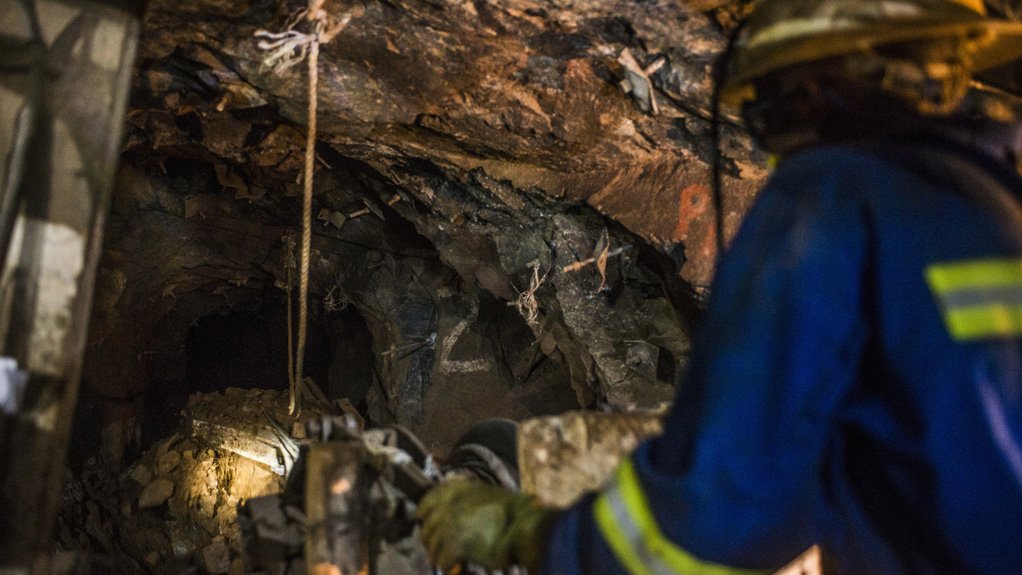 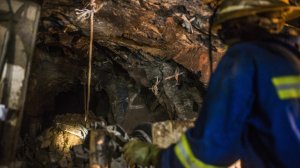 Photo by Bloomberg
QUALITY COPPER Zambia’s copper grades, currently between 2% and 3%, are significantly higher than the global average of 0.8%

Zambia is expected remain an attractive foreign investment, with copper prices recovering in 2017, owing to a reduced global supply. Research firm BMI Research is predicting growth of 5.5% a year in the mining sector, most notably the Copperbelt region, from 2017 and 2021.

The report expects growth in Zambia’s copper output to resume in 2017, following three consecutive years of contraction due to previously side-lined mining projects, which are expected to come back into operation. BMI forecasts total copper output to grow by 7% in 2017 to 792 000 t, with output reaching 922 000 t in 2021.

In its ‘Zambian Mining Report’, published in February, BMI adds that this “growth is significantly faster than the average decline of 5.4% experienced by Zambia from 2012 to 2016,” emphasising that the country’s economic openness and considerably little “government red tape” continue to make its copper industry a favourable and growing investment opportunity.

The report also attributes the sector’s growth to the reduction of mining royalties in May 2016, a recovery in global copper prices and increased copper demand.

BMI explains that mining-related royalties and tax in Zambia have been amended, as government believed that royalty payments were too low. Therefore, royalties were hiked from 5% to 6% for gemstones and precious metals, and from 3% to 5% for energy, industrial minerals and base metals. The new tax regime implements a progressive levy on copper, which correlates with its price. The changes to the copper royalty payments demonstrate a willingness “to take a tough approach towards decisions made by foreign companies operating in the area”, says BMI.

This is positive for Zambia’s copper industry, which is evident in increased direct investment. BMI’s report states that this growth is “helped on by favourable conditions in foreign business ownership, investment incentives and special economic zones”.

Government has also severely clamped down on tax evasion, with the Zambian Revenue Authority announcing in January that forensic audits will be conducted on large mining companies to confirm their compliance with tax legislation. This positively impacts on investment potential, with a favourable tax regime, incentives and international agreements all lowering the cost of business in Zambia.

BMI adds that “this makes Zambia an attractive location for investment in sub-Saharan Africa”, ranking it sixth in Africa in terms of investment appeal.

Meanwhile, the presence of influential mining companies in the country, such as natural resource commodities producer and trader Glencore and diversified natural resources company Vedanta Resources, further support long-term mining growth.“Glencore’s consistent capital restructuring effects provide a solid outlook for the miner in the coming years,” says BMI. The company also recently resumed operations at the Mopani copper mine, following a hiatus. Expansions to increase capacity and prolong the life of the mine are under way.

Vedanta’s focus on enhancing its free cash flow, increasing production growth and efficiency, as well as its diverse portfolio, is a positive incentive for future investment in the country, BMI explains. Vedanta plans to double copper output at the Konkola mine from 200 000 t/y to 400 000 t/y.

Threats to GrowthAlthough the outlook for Zambia’s mining economy is positive, according to BMI Research, the stability of its mining sector is vacillating, as infrastructural weaknesses, power shortages and policy uncertainty are expected to pose downside risks to growth in the coming years.

Worker unrest is also threatening production levels at mines, with strikes becoming increasingly common and adversely affecting productivity levels. In January, there were strikes at the Luanshya and Konkola copper mines, as a result of mining owners’ refusal to increase salary levels for workers. Production came to a complete standstill, with striking mineworkers inciting others to cause disruptions.

In addition, the amendments to Zambia’s mining tax system have created an inconsistent policy atmosphere, which is likely to make investors cautious.

However, there are further threats to productivity besides policy uncertainty, with power supply and water shortages during the 2016 drought at the Kariba dam, which is also a main source of electricity in Zambia.

Further impacting on electricity woes was government ‘s issuing power tariff hikes of 26% in February 2016 to lure companies to invest in power generation. This halted mining productivity and increased political uncertainty for investors.

In addition, as Zambia significantly depends on copper revenue, BMI says this makes the country vulnerable, should the copper price weaken.

Chinese GDP grew by 6.7% – the country’s slowest in 26 years. Any economic slowdown in China threatens mining worldwide because of its significant raw commodities consumption. China’s copper imports in 2016, as listed by woldstopexports.com, were $20.6-billion, up 142.6% from 2015. In April, it was reported that the country’s copper imports dropped by 30%, the lowest since October 2016.

Although copper demand in China is still high, African countries relying on exporting raw materials, such as copper, are vulnerable to possible economic decline, says BMI.

However, BMI states that “Africa’s vast mineral reserves will continue to offer significant rewards to investors”.