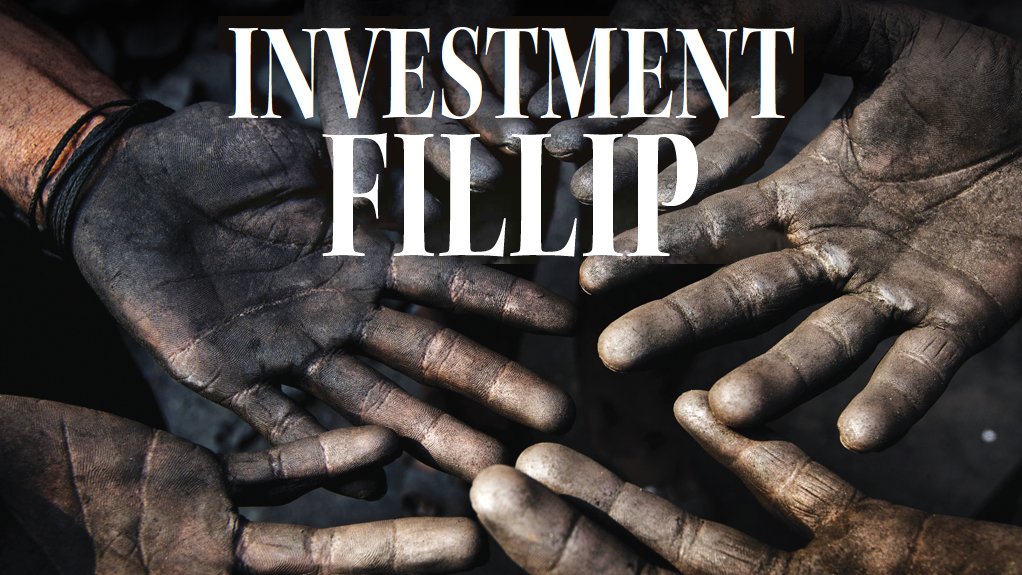 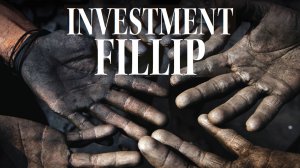 TORONTO (miningweekly.com) – In a world where the economic outlook is uncertain and opinions diverge at best, the overarching trend of divergent lifestyles around the world is providing fuel for a new generation of critical-thinking miners who have undergone a paradigm shift in approaching the business in a much cleverer, even holistic, way.

It is currently hard to pinpoint whether economies are at inflationary or deflationary inflection points, stabilising or destabilising, and a host of investors have all but written off the mining and exploration and production industries for not providing financial returns in a low-price environment.

While North Americans experience some of the highest-quality lifestyles in the world, this was not the case in places such as China, Indonesia and elsewhere in the developing world, New York-based House Mountain Partners founder and co-author of The Disruptive Discoveries Journal, Chris Berry recently told resource investors in Vancouver.

According to him, the burgeoning global middle class and the inevitable economic growth it brought could not be supported without reliable access to cheap commodities and cheap energy, which was opening up a brave new world for shareholders trying to find high-yield investment opportunities, when bond yields globally were at historic lows or, in many cases, negative.

SHOW THE VALUE
According to Berry, a critical question frustrating many investors was: “Where is the value in the commodities sector?”

“One simply can’t have a sector ‘rolling in the mud’ for the past three years, that has been so beaten up, that there’s not tremendous value somewhere within it,” he stressed.

And this was why Berry’s belief in energy metals proved to be a differentiator from the traditional “big-four” metals – copper, gold, silver and iron-ore – which had since 2010 seen a significant run-up of prices coming out of the great recession, which then plateaued and, in recent months, in the case of iron-ore and copper, had collapsed.

However, when looking at these metals prices in the year 2000 or 2005, they were still high on a historic basis, despite muted growth prospects in the medium term.

Berry defined an energy metal as one that was used in the generation or storage of energy or electricity. Because attaining a higher quality of life was so critically dependent on cheap energy and cheap commodities, the rank of commodities such as lithium, cobalt, rare earths and scandium had risen significantly in recent years. It was the affordability of energy that served as the bedrock of middle-class growth.

He argued that if the World Bank was right in saying the world economy would grow by 3% in 2015 and perhaps at the same rate in 2016, an investor would want to find a commodity where the demand growth was expected to average well above global gross domestic product (GDP) growth.

In addition, Berry preferred commodities that had multiple “avenues of demand”. This high growth rate and various end-uses provided insulation in case one end-use slowed, allowing another use  to potentially “pick up the slack”.

Consider lithium, where demand was forecast to grow at about 8% a year, and cobalt, which was expected to grow at 6% to 7%. Growth in the demand for the commodities was significantly outpacing global GDP growth, offering potential for above-average investor returns.

Berry noted that there was often a lot of misunderstanding when it came to these lesser-known commodities, as these minerals often comprised small markets and investors did not really know how the value chains worked.

“There are a lot of opportunities in the emerging end-markets for these minerals, which are driving demand,” he added.

Again Berry used lithium as an example, where demand for the commodity’s traditional uses, such as in pharmaceuticals or glass manufacturing, had been growing at about an equal pace to that of the global GDP.

But it was the emerging opportunities – tomorrow’s uses for lithium, such as in batteries – where the exciting drivers for new demand and opportunity were really being overlooked by investors, he argued.

Other critical factors, such as security of global supply, geopolitical tension and resource nationalism, also influence the demand-supply dynamics of commodities, especially the specialised niche minerals. For instance, when the world’s main source of graphite, China, announced last year that it would be cleaning up its ‘dirty’ mining sector, it sent reverberations through the graphite market, as fears of supply constraints gave the rest of the industry a confidence boost.

Another significant commodity market influencer was China, whose economy was responsible for the bulk of mineral production and consumption in the world. However, Berry advised that it remained to be seen how quickly the country changed its growth paradigm from infrastructure investment to a consumer-driven economy; an absolutely critical issue to consider.

MORE FOR LESS
For companies across the mining sector, from large to small, the critical challenge right now was to manage the cost side of the balance sheet.

Berry contended that demand for energy metals would continue to outpace growth in most other metals in future, owing to the enduring effort to achieve improved productivity – the idea of getting more of the same end-product for the same amount of work – because productivity raised the quality of life.

Productivity was what drove wealth creation and the productivity leaps of the past three centuries or so would not have happened and would not continue to happen, without reliable access to cheap energy metals. Though Berry said there were also other factors to consider.

Post the great recession and the tumultuous financial and commodity markets of the past five years, the mining sector as a whole had renewed urgency to focus its operations on sustainability and strive for the lowest possible cost of production.

Berry pointed to uranium, noting that in situ recovery production was typically more cost effective than the traditional hard-rock plays. With low uranium prices expected to remain in place over the next few years, uranium producers and developers were going to face serious existential questions if they did not adapt to embrace new cost-cutting technologies and methods.

Other trends saw companies exploiting inefficiencies in the current production chains of commodities and other juniors bringing vertical integration to the table from the outset.

“This is a bit of a sea change in traditional thinking. Juniors should enhance their strategies and consider vertical integration. Merely putting drills in the ground and reporting on the results has minimal to no impact on the share price these days. So, studying those mining companies embracing technology is a wise move,” Berry explained.

CASE IN POINT
Posco, the fourth-largest steel producer in the world based in South Korea, had in recent years made significant efforts in developing new lithium-extraction technologies.

Berry questioned why a steel company that had about $66-billion in sales a year would pour so much research and development time and money into lithium, which only accounted for about $1-billion in sales across the whole industry? “Obviously, this had to do with the significant upside potential of the product,” he said.

Posco had been working on lithium-brine-extraction technologies and secured specific patents that could decrease the environmental footprint of a lithium brine operation, help achieve lower production costs and increase recovery rates, all of which would help achieve lower capital and operation expenditures.

Despite the company still working with Argentina-focused partner Lithium Americas in an attempt to perfect this technology, Berry noted that it was an example of a potentially disruptive technological discovery that could change the future landscape of the industry.

Another example was Quebec-based Argex Titanium, which had patented a process to produce high-purity titanium dioxide pigment from ilmenite tailings. The company could capture the entire value chain and do so at a cost that was competitive with the lowest-cost producers in the world, representing a competitive threat in the future.

“You are mistaken if you believe that all commodities are underperforming at the moment. You must find those opportunities on a long-term growth trajectory well above global GDP with varied avenues of demand. It’s less about drill programmes and discovery holes, and more about creating sustainable opportunities in the sense that it can improve productivity and lower overall costs,” Berry concluded.