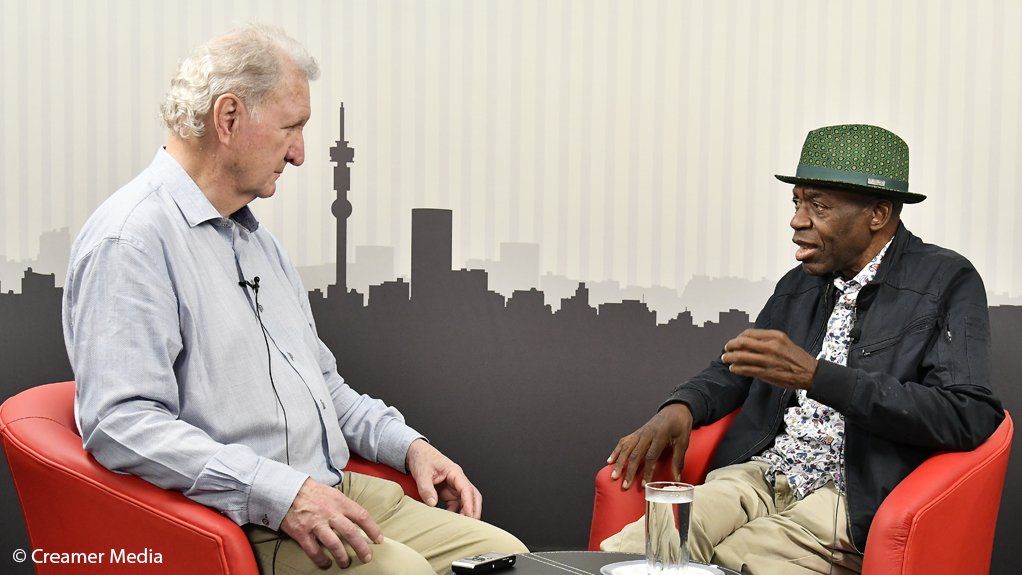 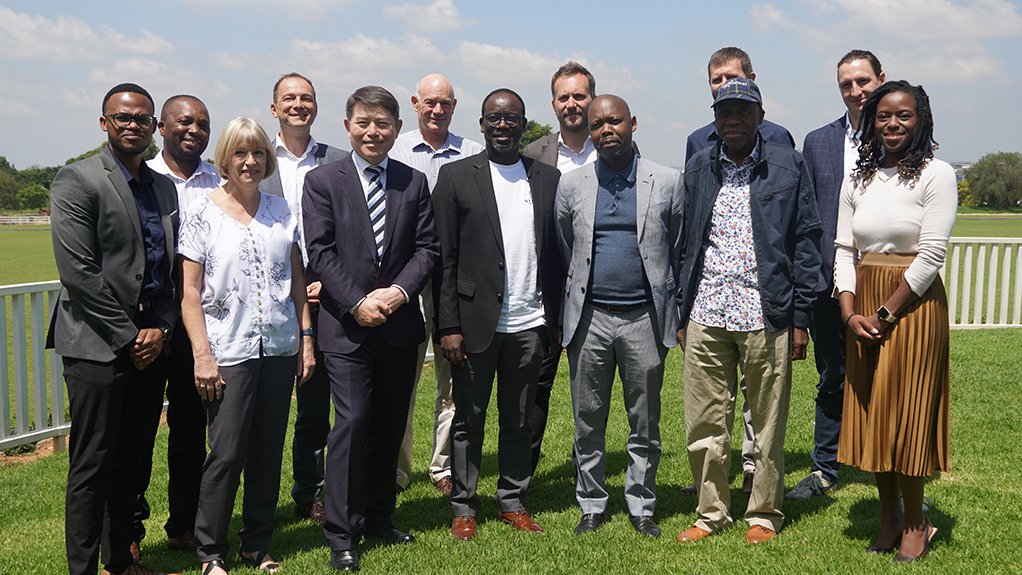 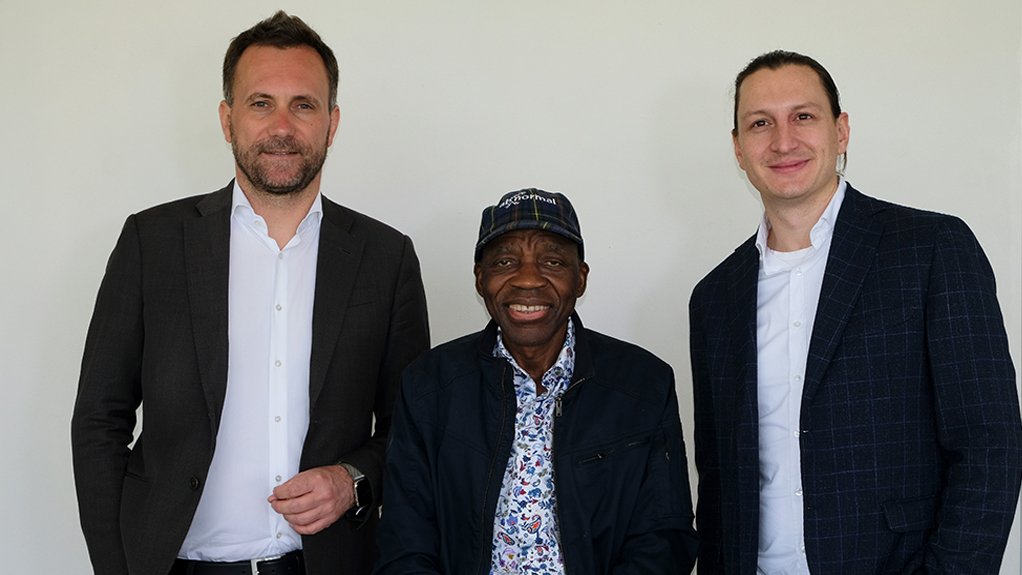 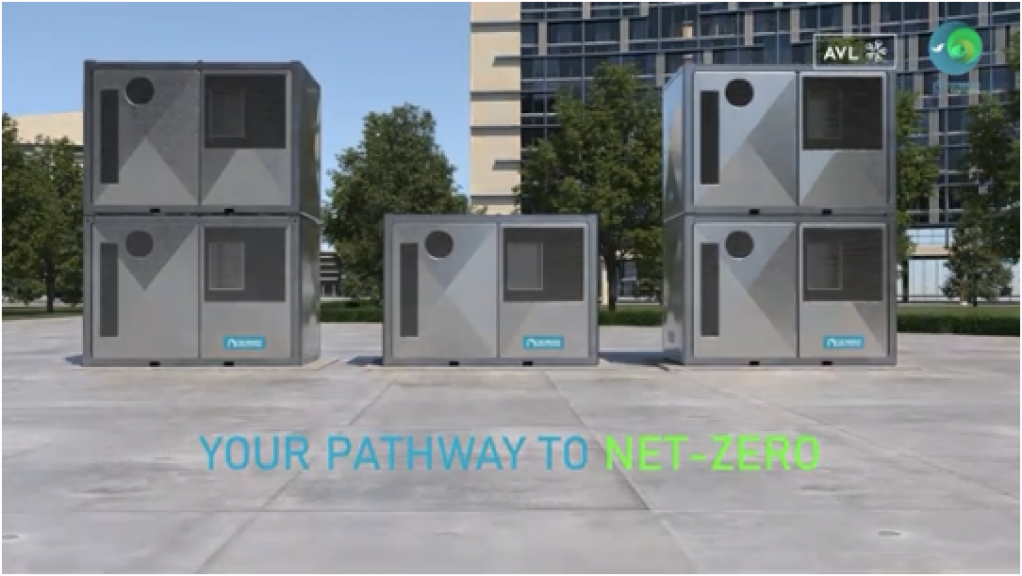 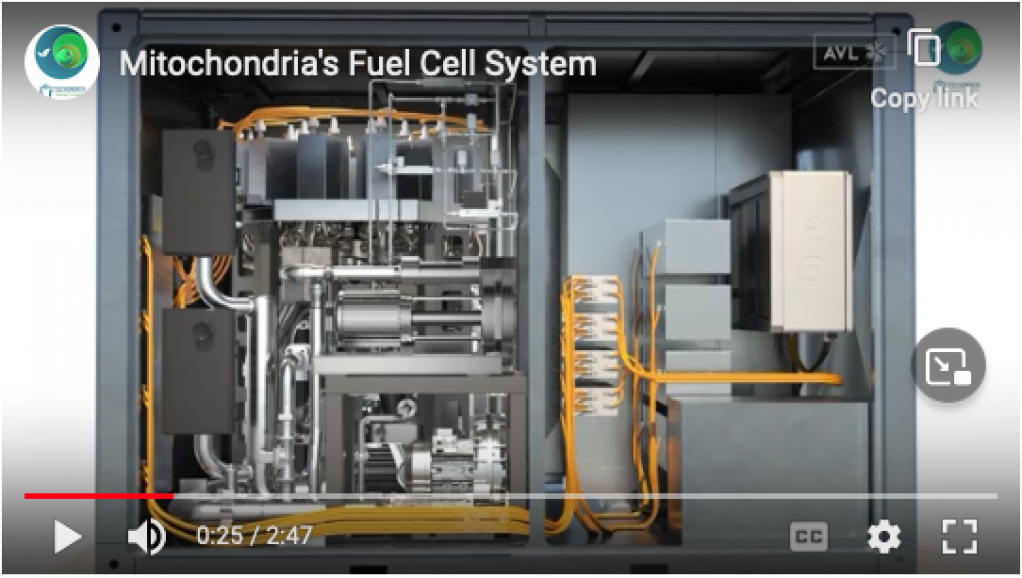 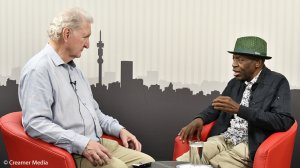 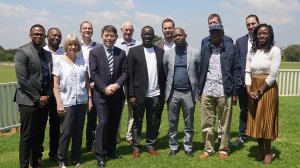 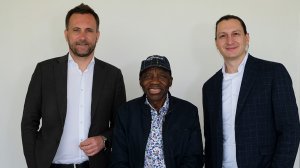 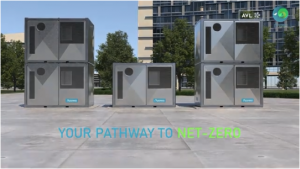 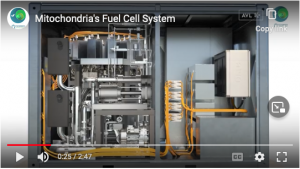 JOHANNESBURG (miningweekly.com) – A bankable feasibility study has opened the way for the building of a factory for the local manufacture of fuel cells that are designed to provide low-carbon electricity to decentralised users at affordable prices throughout the African continent.

Innovative South African Mitochondria Energy Systems, headed by founder and CEO Mashudu Ramano, expects to break ground for the R1-billion development in the first quarter of next year, with the first fuel cells being produced in 2024, and with full-scale commercialisation expected in 2028.

Established in 2018, Mitochondria is a developer and marketer of hydrogen-based technologies.

An area of Emfuleni, which has been earmarked for declaration as a special economic zone (SEZ) by the Department of Trade, Industry and Competition (DTIC), is the site of choice for the manufacture of the energy systems, aimed at decentralising electricity generation in the same way as cellphone systems decentralised telecommunications.

Funders of the first phase of the project include South Africa’s State-owned Industrial Development Corporation (IDC), the Development Bank of Southern Africa (DBSA) and Mitochondria itself, Ramano outlined in an interview with Engineering News & Mining Weekly.

Discussion is underway with potential funders of the second phase, a far-reaching R3-billion augmentation project involving the local manufacture of fuel cell stacks.

The just energy transition is a major project consideration and much collaboration has also taken place with local communities amid the potential for most of the components required to be locally sourced.

In South Africa for the Mitochondria Technology Day were representatives of AVL of Austria and Ceres Power of UK, companies that are partnering Mitochondria in the introduction of what is described as “an affordable, reliable, decentralised and sustainable energy solution for the African continent”.

Green hydrogen is seen as the ideal eventual fuel for the multifuel stationary electricity generating fuel cells that form an integral part of simultaneous trigeneration of baseload power, heat and water in fulfilment of ten of the United Nations Sustainable Development Goals.

“The more you move towards hydrogen and on-site generation, the more you are able to get better efficiencies in the energy system,” explained Ramano.

On the choice of Mitochondria as the company’s name, Ramano highlighted that the word mitochondria refers to every cell in the human body having a power generation capacity.

“Every time I use the word Mitochondria, I’m calling forth a new energy generation era for the world. This is the prosumer, where you produce and you also consume and so Mitochondria is about the new emerging energy era in the world where there will be so many energy generators, but all networked like the mitochondria in my body, which are generating power right now as I’m speaking to you,” he added.

Early on in his study of fuel cells and hydrogen, he visited Japan consecutively for 11 years to understand the fuel cells that were being introduced into homes.

Then five years ago, his company decided not to follow the model implemented elsewhere and requested that AVL do a prefeasibility study using the latest technologies that could be competitive with coal in South Africa, which pointed to the need for a decentralised solution, as had proved so successful with telephony, catapulting Africa into the modern era from a communications perspective.

Mitochondria’s fuel cells are high temperature fuel cells that make use of steel-based nickel-bearing cerium alloy developed by Ceres in solid-oxide ceramic-based fuel cells that offer 60% efficiency in generating baseload electricity. With heat added, the efficiency is said to exceed 90%.

“The core technology we use is like the size of my hand with a hundred thousand holes in it and that is what splits the atom into protons and electrons, and then electrons flow from the cathode to the anode and that’s electricity,” Ramano explained.

Mitochondria’s vision is to help to catapult Africa out of its dark age and into the sustainable energy future that is emerging.

Ramano speaks of 430 components being needed by Mitochondria’s planned factory in Rietspruit, just outside of Vanderbijlpark, earmarked as an SEZ and a localisation study carried out by Hatch identifying which additional components are candidates to local manufacture.

Seventy per cent of the 430 components can be accessed in South Africa and Ramano expects the Mitochondria factory making 50 kW fuel cell systems rising to 100 MW systems.

“We have three partners working with us in the bankable feasibility phase – IDC, DBSA, DTIC – and I’m very grateful for their support. That has enabled us to take to the market a project that is viable and less risky. We have other players now in the market that are expressing interest,” said Ramano.

Given the need for energy, there is confidence that the R3-billion required for Phase 2 will be raised for what is seen as financially sound local manufacture of fuel cell stacks to generate direct current electricity.

Mitochondria will be building 50 kW modules and the plan is to package them as 250 kW units.

The third phase being contemplated involves the production of electrolysers, with the vision of having electrolysers on-site with fuel cells.

“We’re still a few years away from that,” he cautioned.

In the eventual transition to hydrogen, the solution would involve the use of an electrolyser taking energy from rooftop solar to break up the water molecule to extract hydrogen for the fuel cell that breaks up the hydrogen atom to extract electrons and produce water. That water is them returned to the electrolyser to provide circular regenerative energy technology.

"That's where we are going, with very little loss of water. It would be absolutely fantastic to reach that point,” enthused Ramano, while cautioning that time will be needed owing the considerable volume of embedded infrastructure that would have to be replaced.

Ramano described the just energy transition developed by the International Labour Organisation as a noble approach.

He believes there should be greater appreciation of the changes that are taking place in the energy landscape.

“In any situations, there are three horizons, the past, the present and the emerging future, and any serious social scientist will realise that there are noble technologies that are emerging side-by side with what is already there,” he pointed out.

With massive work being done globally in superior new technologies, the policy environment must recognise the past, the present and the future all at the same time, and address that.