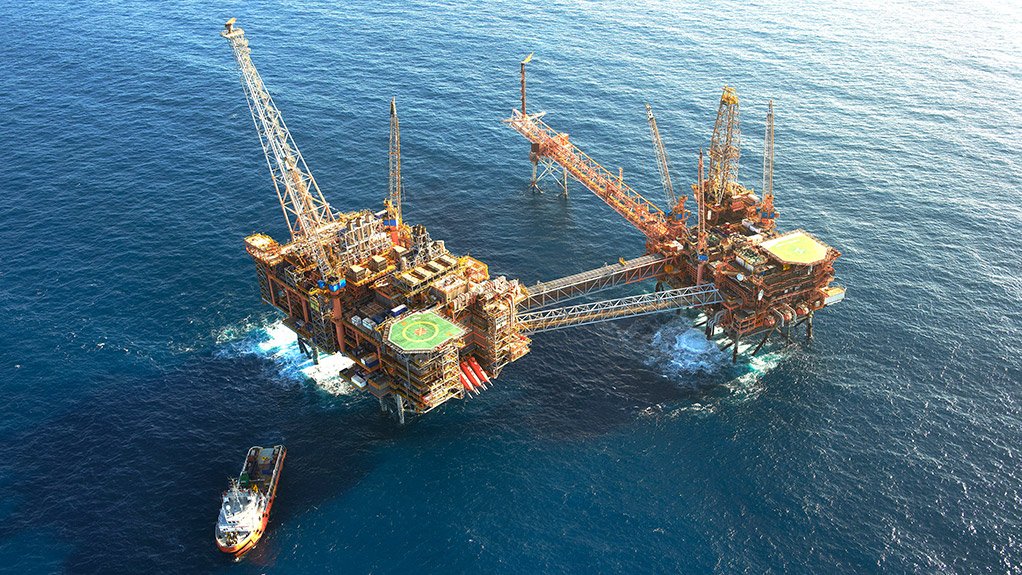 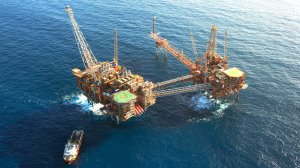 The EPA at the end of July approved the extension of the NWS joint venture, which is operated by Woodside Energy, until 2070, allowing for the processing of third-party gas and fluids.

The approval came with strict conditions to reduce greenhouse-gas (GHG) emissions from the existing facility, which has been operating since 1984, to net zero by 2050.

EPA chairperson Professor Matthew Tonts said at the time that the GHG emissions had been a critical part of the environmental impact assessment over more than three years.

“If unabated, the extension proposal would have emitted a total of 385-million tonnes of carbon dioxide equivalent over its life. But through this assessment, we have been able to insist on a reduction of more than 250-million tonnes,” Tonts said.

“Conditions require the proponent to avoid, reduce and/or offset the total quantity of reservoir carbon dioxide emissions released to the atmosphere from the issue date of any ministerial approval to 2029.”

The EPA also recommended conditions to ensure no adverse impacts to the Murujuga rock art.

“Requiring the proponent to reduce emissions such as nitrogen oxides and volatile organic compounds by at least 40% by 2030 through improvements to technology have formed a significant part of our recommended conditions,” Tonts said.

“The EPA also requires the proponent to meet the objectives and standards derived from the results of the Murujuga Rock Art Monitoring Program.”

Greenpeace this week said that it would appeal the environmental approval on the grounds that the EPA had failed to properly consider the climate and environmental impacts of extending the gas facility for a further 50 years.

“It is one of those situations where the law is being used to turn logic and common sense upside down. The EPA did not assess the impacts from the gas when it is actually burned by end-users, it just doesn’t pass the pub test. It is a bit like assessing whether a gun is dangerous by considering the industrial accidents that might happen during the manufacturing process, but not from the bullets when the weapon is actually fired,” he said.

“If Woodside is allowed to run the NWS facility through to the 2070s, it would belch out 4.3-billion tonnes of climate pollution, fuelling the climate crisis and rendering national commitments to reduce emissions to net zero by 2050 impossible.

“Greenpeace is opposing the extension of the NWS project because of the enormous climate-related damage it will wreak on our already vulnerable environment. Given the scale of the likely climate harm, it is shocking that the EPA has refused to assess the environmental impacts from the project’s Scope 3 emissions.

“Alarmingly, we have received numerous reports from people unable to lodge their own appeal. This is completely unacceptable on a project of such national significance.

This project should be assessed by the federal Environment Minister. The release of the alarming findings in this week’s State of the Environment report only strengthens our belief that this is an issue of national importance.”