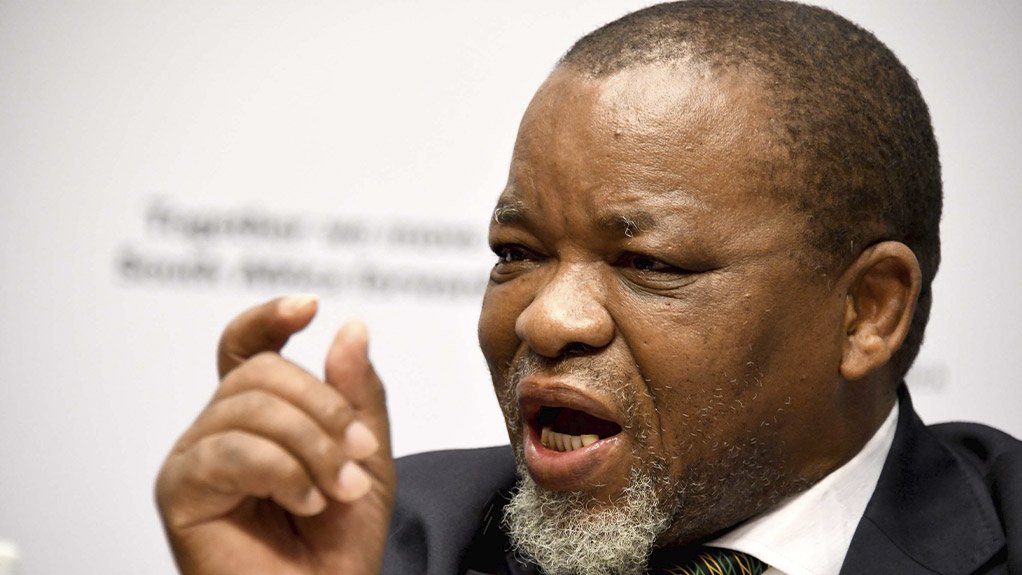 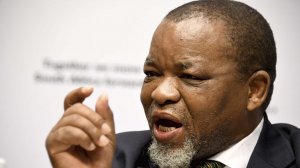 Countries such as South Africa and Zimbabwe, the Minister said, possessed global reserves of platinum, which could help the continent to spearhead fuel cell production.

South Africa had for the past 15 years spearheaded the development of hydrogen and fuel cell technologies through the Hydrogen South Africa research, development and innovation programme led by the Department of Science and Innovation.

“It is one example that demonstrates that as Africa, we can take charge of our energy development trajectory,” said Mantashe.

South Africa welcomed the commitments made recently to invest in renewable energy, he said in reference to last month's announcement of 25 preferred bidders selected in the fifth round of the Renewable Energy Independent Power Producer Procurement Programme.

“This adds impetus to our commitment to a just energy transition and meeting the challenges of climate change,” he said.

As Africa sought to transition to a net-zero future, the continent should look into the role of mineral resources such as the platinum group metals, rare earths, and many others that abound in African countries, Mantashe added.