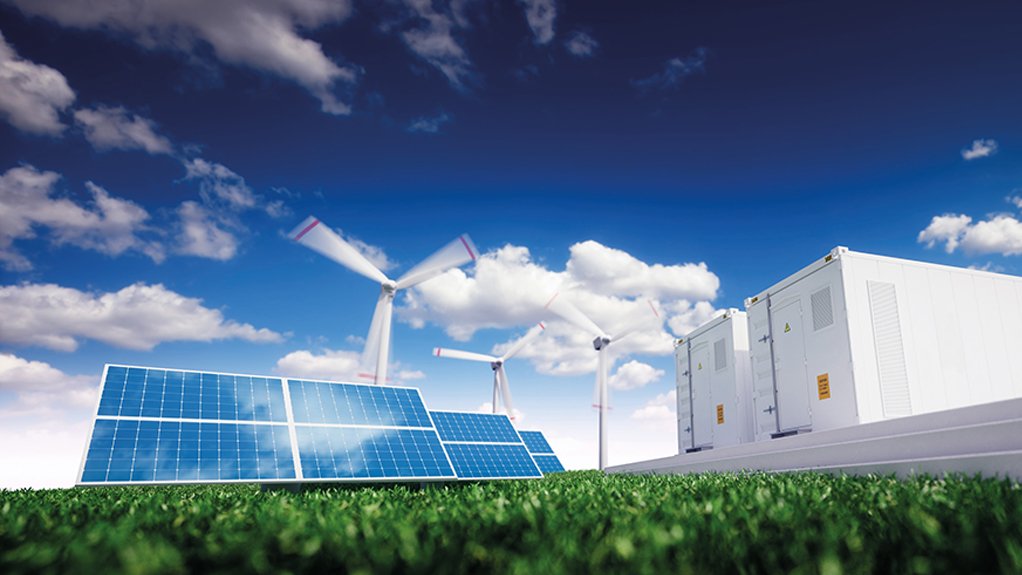 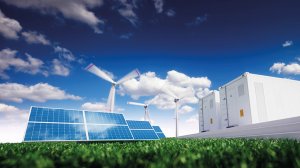 JOHANNESBURG (miningweekly.com) – A green electron and green molecule energy transition is tailor-made for South Africa, an increasing number of observers are concluding.

If one looks at the energy storage options available today, one must be excited about green hydrogen, which South Africa has the potential to have in abundance.

The storage options are batteries, hydrogen, and pumped water storage. As pumping and storing water is as green as it gets, the contest turns to hydrogen versus batteries.

For this contest to be done fairly, it must take mineral intensity, carbon footprint and recycling into account, which results in hydrogen, which can make use of existing infrastructure, emerging as the clear winner, an Anglo American Platinum media briefing covered by Mining Weekly heard recently.

Hydrogen is only green when renewables apply and renewables are inconsistent, which means storage is essential, and energy is very storable as hydrogen.

What’s more, if proton exchange membrane (PEM) electrolysers and PEM fuel cells win out – which they should on efficiency grounds – it will be a colossal bonus for South Africa because these require the PGMs that Southern Africa hosts in such abundance. In fact, a green hydrogen energy transition can be the just energy transition that South Africa simply must have, Anglo American Platinum CEO Natascha Viljoen outlined at the media briefing.

Abandoned mines could become water batteries in addition to those already built by Eskom.

South Africa moves strongly towards sun, wind and water energy with the comfort that many other countries are doing the same,

Technology is being advanced continually and competitive arrangements are rising in price to the point where doing the right thing from a climate change perspective also has an ever-strengthening business case.

In addition, green molecule infrastructure, which has been lagging, is slowly catching up, along with the streamlined transport of green hydrogen in liquid organic hydrogen carrier (LOHC) form.

In Germany, for instance, Hydrogenious LOHC Technologies, which is associated with the Anglo American group through venture capital company AP Ventures, this week supplied its product to a hydrogen refuelling station in Erlangen with guests to the station being transported in PGM-catalysed fuel cell buses and the role of LOHC in supporting decarbonisation of mobility and industry being explained to diplomats of more than a hundred countries.

A new joint venture announced last week between Air Liquide and Siemens Energy has been highlighted as a prime example of how collaboration among industry partners is spurring greater creativity to drive the sustainable technologies that are helping to mitigate against climate change.

“At Air Liquide, we know that hydrogen has an important role in advancing the energy transition. We also know that the technologies to deploy renewable hydrogen - like electrolysis - are here today. We know this because we have proven the viability of at-scale production of renewable hydrogen with the largest PEM electrolyser currently in operation in the world,” American Air Liquide CEO Mike Graff said on LinkedIn.

This facility, in Becancour, Quebec, features a 20 MW PEM electrolyser and produces over 8 t a day renewable hydrogen for the mobility and industrial markets in the northeast of United States and Canada. With the new joint venture, the companies are able to utilise the expertise gained in the Americas to expand the scale-up of electrolyser technology throughout Europe.

“The rapid uptake on hydrogen is leading to serious engagement by entrepreneurs at the highest level,” Hydrogen Council director Daryl Wilson said on LinkedIn.

“The joint action of major players in the hydrogen energy sector as well as the innovative spirit of new entrepreneurs is a powerful combination for change,” he added.

Advent Technology VP Business Development Alan Kneisz said of Volvo hydrogen truck launch that there is growing realisation that the use of hydrogen fuel cells is the only way to cost effectively decarbonise vehicle fleets.

“With fast refuelling and long range, it is the only option. The advantage clearly of fuel cells is the ease of moving electrons where you need them,” Kneisz added.

The company Electric Hydrogen highlighted its capital raising of $198-million to support the deployment of its breakthrough electrolyser technology and named its first set of strategic investors that span the broad range of industries fossil-free hydrogen will decarbonise as Amazon’s Climate Pledge Fund, Cosan, Equinor Ventures, Honeywell, Mitsubishi Heavy Industries, and Rio Tinto.

“We believe that hydrogen – a clean, versatile energy carrier – is key to achieving a low-carbon future,” Anglo American told its 930 000 followers on LinkedIn, where it referenced the launch of its nuGen™ hydrogen truck as “a key milestone on our journey to becoming carbon neutral by 2040”.