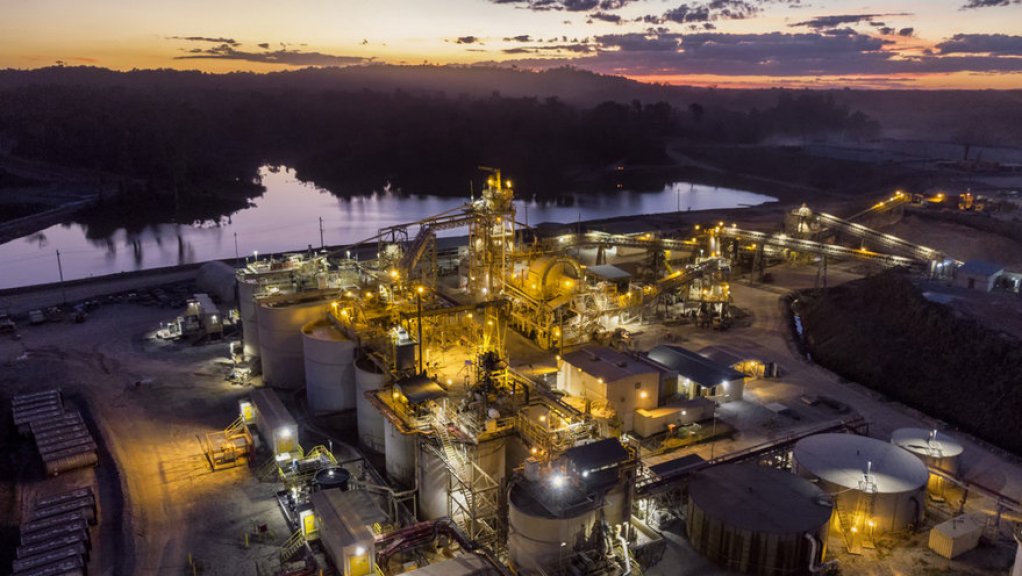 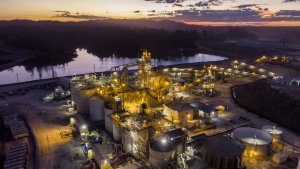 Canadian miners Gran Colombia and Gold X Mining’s plans for a new Latin American gold champion fell through on Monday, as Gran Colombia announced that it had walked away from the acquisition of Guyana Goldfields.

Guyana Goldfields has rejected Gran Colombia’s acquisition proposal and instead entered into an amended agreement with Silvercorp Metals after that company upped its offer to C$1.30 a share.

Gran Colombia had offered to buy Guyana Goldfields, which owns the Aurora mine, at an exchange ratio of 0.142 of its shares for each Guyana share held, implying a value of C$0.90 a share.

The successful completion of the Guyana Goldfields acquisition was a condition for the concurrent acquisition of Gold X.

The intention of the consolidation was to integrate Gran Colombia’s Toropru project with Guyana Goldfields’ Aurora project, which is 50 km away. Gran Colombia proposed to connect the two sites and to use existing Aurora infrastructure to develop an optimimsed production plan.