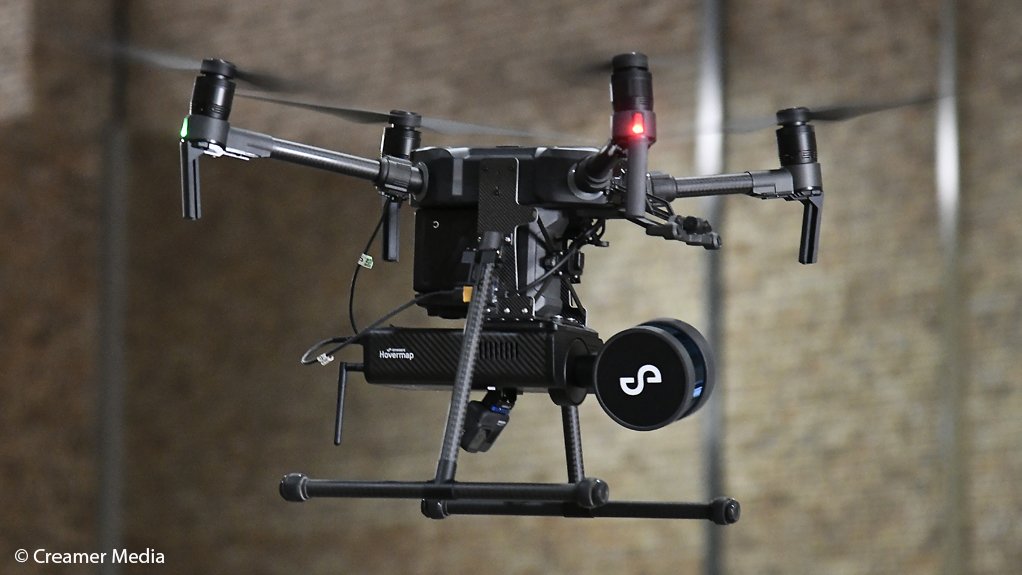 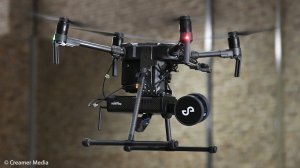 The Hovermap payload is developed by Brisbane, Australia-based drone autonomy company Emesent. It links through a drone’s autonomous flying programme to assist with collision avoidance, obstacle identification and tracking, as well as area scanning and mapping using Lidar as its primary digital eye.

As such, Hovermap can be used to guide and position drones in areas with no GPS signal, such as underground mines, warehouses and under bridges. “This enables us to map the inaccessible,” says Dwyka Mining Services CEO Jamie van Schoor.

He tells Mining Weekly that, although the company cannot take credit for being the first operator to use the Hovermap and AL2 systems in Africa − it was previously used in an underground gold mine in the Democratic Republic of Congo − it has successfully trialled the technology near one of its satellite offices in Lanseria.

In terms of the technology's adoption in the underground mining industry, Van Schoor says mines can make use of Hovermap to increase the ease and safety of mapping difficult-to-reach areas, as well as scanning dangerous areas and caverns.

In addition, he says that, in terms of scanning, obtaining underground visualisation is a key part of adopting digitalisation, which is a journey many of Dwyka Mining Services’ clients are going on. “Visualisation is a huge part of going the digital path.”

“The GPS-denied Lidar capability of the Emesent technology is certainly giving a lot more coverage and an incredible amount of detail in high-resolution scanning capability. It produces 300 000 points a second and, in doing so, is giving a huge picture that was previously not possible to paint,” says Van Schoor.