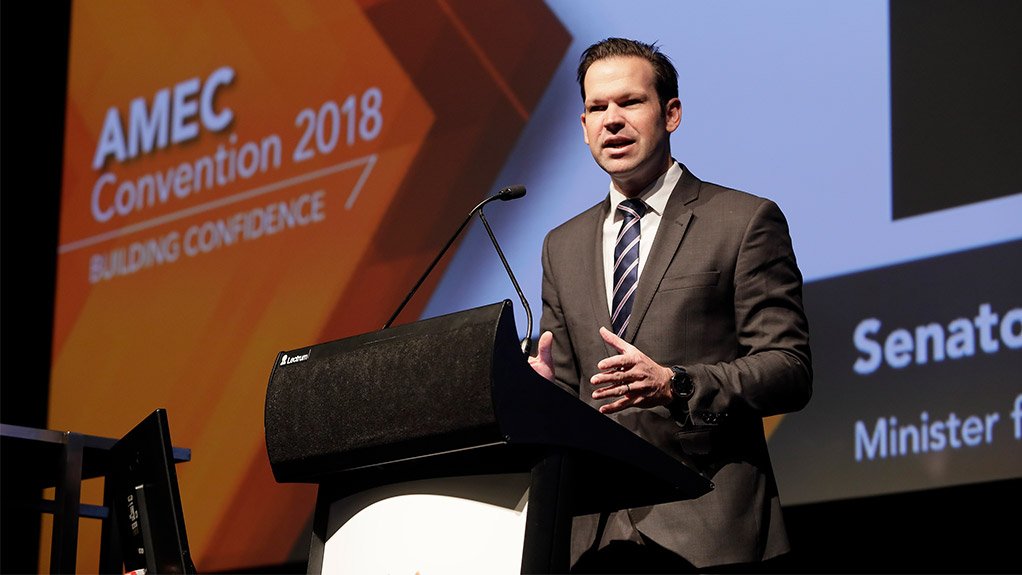 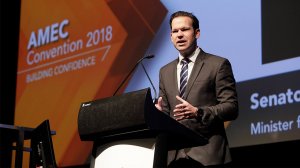 PERTH (miningweekly.com) – The federal government has released consultation papers on a National Hydrogen Strategy, aimed at opening up export markets in Asia.

Resources Minister Matt Canavan this week said the nine issue papers developed by the Council of Australian Governments’ (COAG’s) Energy Council covered the development of a hydrogen export industry, attracting hydrogen investment, guarantees of origin, hydrogen at scale, hydrogen in the gas network and an understanding of community safety and environmental concerns.

He stated that the development of a world-leading hydrogen industry could be a lucrative economic opportunity for Australia, "but we need to prepare the groundwork thoroughly".

“The development of our hydrogen resources will create new Australian jobs and an export industry valued in the billions.

“Key export markets such as Japan and Korea are shifting their energy consumption towards hydrogen and we need to be ready to grasp that opportunity.”

Energy and Emissions Reduction Minister Angus Taylor commented that hydrogen technology would lower the cost of reducing emissions, and thereby enable Australia to meet its climate commitments without sending industries and jobs offshore.

“The government has already invested more than A$100-million into hydrogen projects, partnering with industry to develop tangible solutions that are important for bringing down energy prices while keeping the lights on for Australian households and small businesses.

“Hydrogen is uniquely placed to provide reliable power through the storage and transport of energy.

“Hydrogen exports from Australia to Asia will also play an important role in helping other countries reduce their emissions, just as the liquefied natural gas (LNG) sector is doing today, all while keeping our economy strong.”

The federal government earlier this year promised A$1-billion in funding for the Hydrogen Strategy to fund hydrogen research and commercial development. The plans included implementing regulatory reforms, including reforms to support the use of existing gas pipelines for hydrogen and to support hydrogen shipping, while also establishing a national hydrogen innovation hub in Gladstone, with an initial investment of A$3-million, to kickstart early commercialisation of hydrogen technologies, provide a hub for investment and research agencies, and provide opportunities to leverage LNG infrastructure to support hydrogen exports.