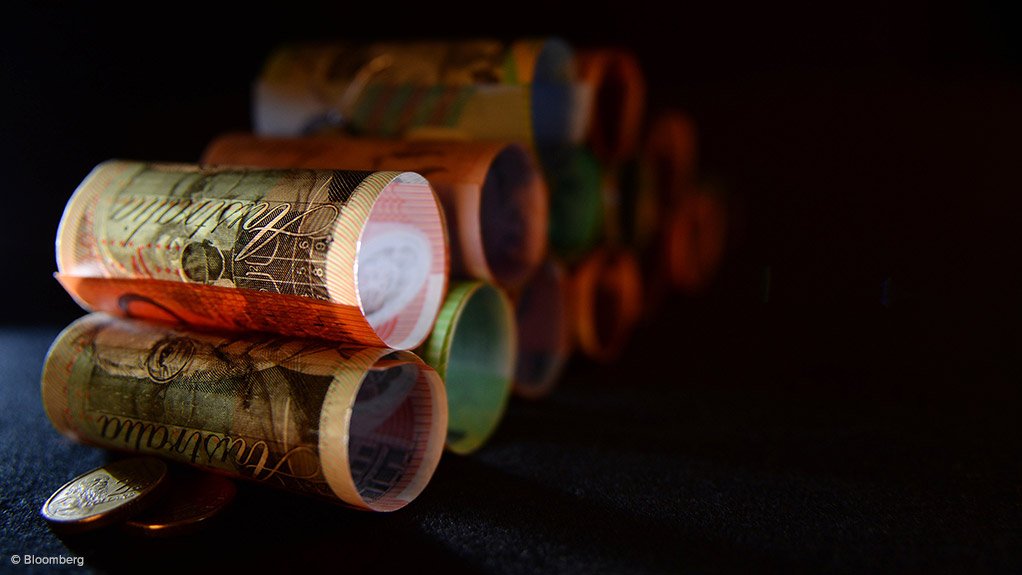 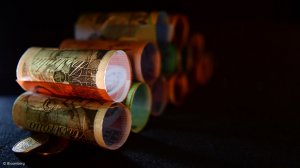 PERTH (miningweekly.com) – The Australian government has announced the establishment of a A$300-million Advancing Hydrogen Fund that will finance projects focused on growing a clean, innovative and competitive hydrogen industry in Australia.

The fund will back projects that align with priorities under the National Hydrogen Strategy, including in areas such as advancing hydrogen production, developing export and domestic supply chains, establishing hydrogen hubs and backing projects that build domestic demand for hydrogen.

The Advancing Hydrogen Fund will be administered by the Clean Energy Finance Corporation (CEFC) and will provide concessional finance for projects that will support a national hydrogen industry.

Finance Minister Mathias Cormann said the government is drawing on the energy and financial markets expertise of the CEFC, which has invested more than A$7.7-billion in clean energy so far, to help drive investment in hydrogen.

“This new fund will be a catalyst for the future growth of Australia’s hydrogen industry, which has the potential to boost Australia’s energy security, while creating more new jobs across the country and becoming a major new export industry,” Cormann said.

“The Australian government has a strong commitment to building a hydrogen industry which will create jobs, many in regional areas, and billions of dollars in economic growth between now and 2050,” said Taylor.

“Importantly, if we can get hydrogen produced at under A$2/kg, it will be able to play a role in our domestic energy mix to bring down energy prices and keep the lights on.

“Our hydrogen industry has the ability to make a tremendous positive impact both at home and overseas. From cheaper energy bills and job creation in regional Australia, to playing a role in reducing global emissions both at home and in countries that buy Australian-produced hydrogen, the industry’s potential cannot be ignored.”

Taylor pointed out that the A$300-million fund, along with the recently opened A$70-million Renewable Hydrogen Deployment Funding Round administrated by the Australian Renewable Energy Agency, is one of largest commitments to the hydrogen sector made by any government in the world

In total, the government has now made available over A$500-million in support for hydrogen projects since 2015. These industry partnerships will help develop tangible solutions allowing hydrogen to have a future role in providing affordable and reliable energy for all Australians, Taylor said on Monday.