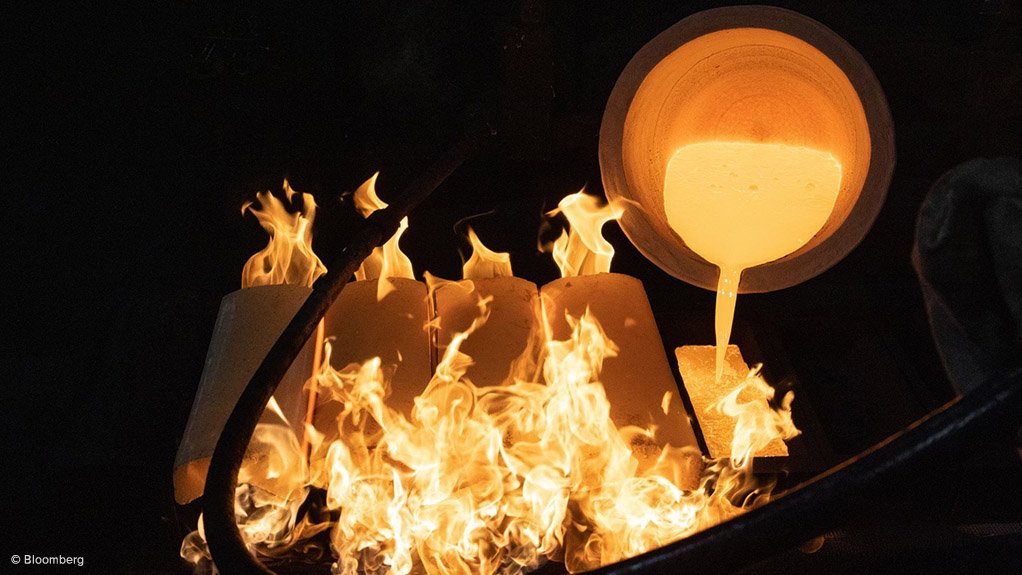 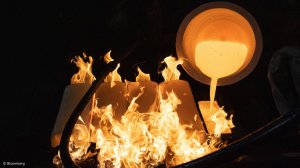 Despite high inflation and increasing macro uncertainty for the second half of the year, credit risk and research organisation CreditSights says rising interest rates and a stronger dollar will likely cap any further upside potential of gold for the remainder of the year.

Currently, gold is benefiting from the Russia/Ukraine conflict and China’s zero-Covid-19 policy, which have resulted in increased geopolitical uncertainties, inflation concerns and recession fears, as central banks look to raise rates to cool demand and tamp down inflation.

The company expects credit fundamentals to remain strong, even if gold prices were to fall from current elevated levels as a result of gold miners’ relatively low cost structures and taking into account the current gold price of about $1 850/oz against an all-inclusive sustaining cost of about $1 000/oz.

CreditSights reports that a number of sizable mergers and acquisition deals were completed over the past four years in the gold mining industry. The latest – Gold Fields’ acquisition of Yamana Gold in an all-equity deal – values Gold Fields at an estimated $7.2-billion, or 7.7 times its earnings before interest, taxes, depreciation and amortisation over the past 12 months.

The strategic rationale of this deal is similar to other large deals completed in the last few years, highlights CreditSights, noting that it comprises the factors of achieving scale, diversifying geographically and replenishing project pipelines.

CreditSights notes that cost synergies have been less of a driver in this deal, particularly for the latest deal, with Gold Fields' assets residing mostly in Africa and Australia, while Yamana operates mainly in Canada and Latin America.

Nonetheless, CreditSights points out that the large merger and acquisition deals in the space have been funded with mostly equity, despite the companies having the financial wherewithal to finance the deals with debt.

For the industry as a whole, CreditSights notes, organic growth has stagnated over recent years because of the natural declines in existing mines and with companies unwilling to invest in major greenfield projects, which are generally fraught with execution risk, geopolitical concerns, environmental issues and time and cost overruns.

CreditSights cites as an example Barrick’s scrapping of its Pascua-Lama capital expenditure project that straddled the Chile-Argentina border and recorded an impairment of more than $5-billion in 2013 as a result.

CreditSights also notes that Barrick CEO Mark Bristow has talked up mergers and acquisitions over the years, but cited unattractive valuations for remaining disciplined and not aggressively pursuing deals.

With mergers and acquisitions seemingly off the table for Barrick for now, the company has started talking about restarting a greenfield project in Pakistan that will take five to six years to complete and cost $7-billion. CreditSights says this is “interesting”, given the Pascua-Lama backstory.

Nonetheless, CreditSights expects more industry consolidation in the subsector as management teams look to grow their production profiles and replenish their project pipelines through mergers and acquisitions, as opposed to the riskier route of developing their own greenfield projects.

CreditSights reports that the industry is still a very fragmented market with the top four players accounting for about 20% of total output globally, despite the recent spate of merger and acquisition deals.