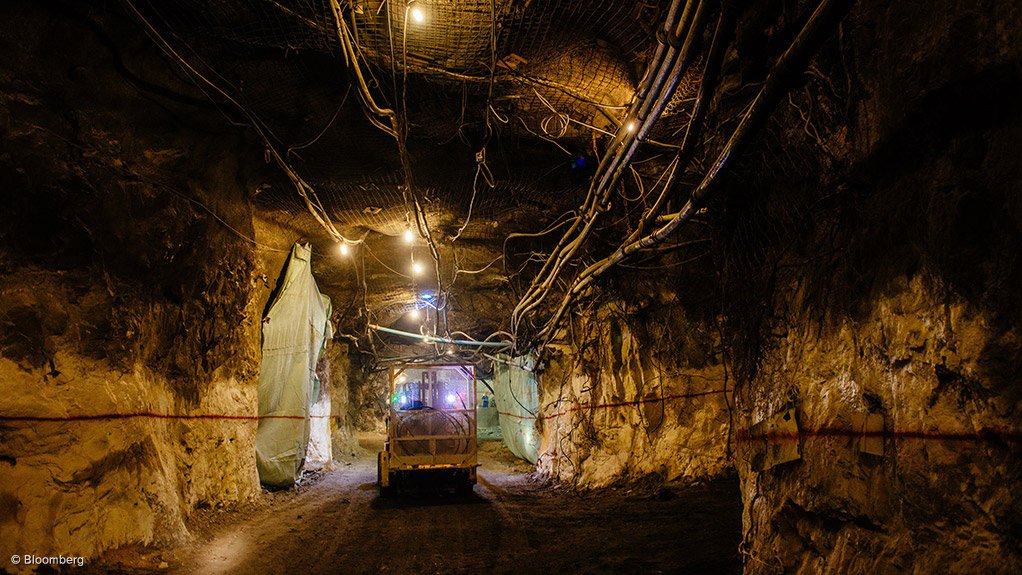 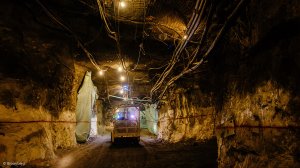 JOHANNESBURG (miningweekly.com) – Having compiled and published the ‘Gold 2048: The next 30 years for Gold’ report, the World Gold Council (WGC) has concluded that gold will “continue to be recognised, appreciated and valued in the years ahead”

The report, released on Thursday, looks at the next 30 years and considers ways in which the world and the gold market may develop.

WCG CEO Aram Shishmanian said that the key findings of the report included that the rapidly expanding middle class would “undoubtedly” increase demand for gold, that technology was an increasingly important sector for gold, and that the industry might struggle to reach and/or maintain current production levels in the next 30 years.

The report also stressed that production methods and stakeholder relations would have to evolve if the industry were to make a meaningful contribution to society over the next three decades.

Metals consultancy Metals Focus mine supply head Mark Fellows said that a lack of new world-class discoveries, rising costs and a shift in production centres would all impact on mined supply going forward.

South Africa, the US, Australia and Canada account for less than 30% of yearly gold production today, despite dominating production historically, while the increased output from Latin America countries, the rest of Africa and South-East Asia have doubled the amount of gold mined since the mid-1970s to about 190 000 t today.

Fellows said that, as of the end-2016, in-ground gold mineral reserves totalled a little over 55 000 t, which “even including a generous metallurgical recovery factor of 90%”, would only provide enough ore for about 15 years of production at current rates.

He stated that there were an additional 110 000 t of gold within known mineral resources, but that these resources could not be classified as reserves because their recovery was either uneconomic or was yet to be demonstratively proved to be profitable.

Fellows noted that, with production costs rising by just under 10% a year on average over the past 15 years, significant capital investment would be required to bring the next generation of gold mines into production.

He added that there was also a distinct lack of discoveries larger than five-million ounces that could be turned into large, world-class gold mines capable of producing over 250 000 oz/y.

“Mines producing over this threshold are responsible for around 50% of global production today. This would imply that, as the sector evolves, gold production will be sourced from a greater number of smaller operations, or face a sharp contraction in capacity.”

Fellows also touched on the role that technology would play in gold mining, noting new gold deposits were deeper. In recent years, the percentage of gold sourced from underground operations had fallen to about 25%, but Fellows believed that the trend towards openpit mining would be reversed.

He said that technological improvements, including machine automation, would aid a shift back to underground mining, reducing labour costs, which often comprise a materially higher share of overall operating costs at underground mines.

“Emerging markets have been behind the biggest economic shift in recent times. In terms of purchasing power parity, they lifted their share . . .  to 58.7% between 1980 and 2017, according to the World Bank.”

Magnus added that, barring unforeseen shocks, emerging markets’ share of the global economy should increase further, as much of the world’s population growth would occur in emerging and developing countries.

He cautioned that the predicted two-billion rise in Africa’s working age population, while holding the potential for “extraordinary and transformational change” and growth, largely depended on improved health, sustained investment, strong institutions and enough jobs to absorb large increases in the working age population.

“As age structure changes again in the future, we should not be surprised if inflation rises again, pushing bond yields up. It will then be up to central banks to determine whether to accommodate it with a slower rise in interest rates or curb it by pushing policy rates up more firmly,” Magnus said.

These factors, in addition to rising geopolitical tensions, climate change and unwanted migration flows would continue to drive volatility and create an environment in which gold might prove an effective investment.

He noted that, besides platinum, commodities have performed well, albeit with considerable volatility. He predicts a very different investment world by 2048, as emerging market countries continue to contribute more to gross domestic product growth and asset returns, while private equity and hedge funds extend further into developing markets.

In 2048, “nearly 80% of the emerging market population will have access to some kind of investment, facilitating higher growth rates, better allocation of capital and less global and regional inequality,” Lacaille stated.