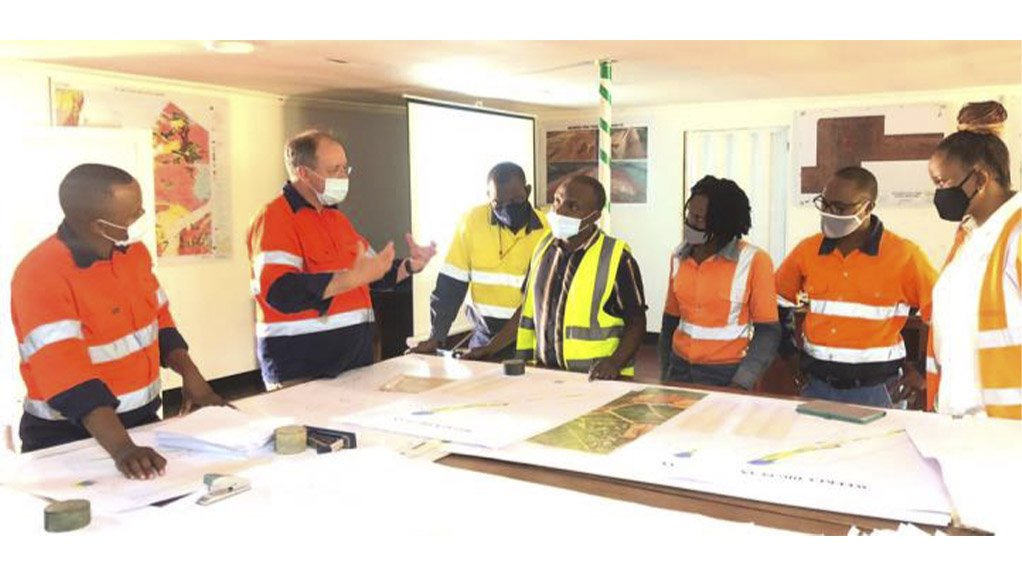 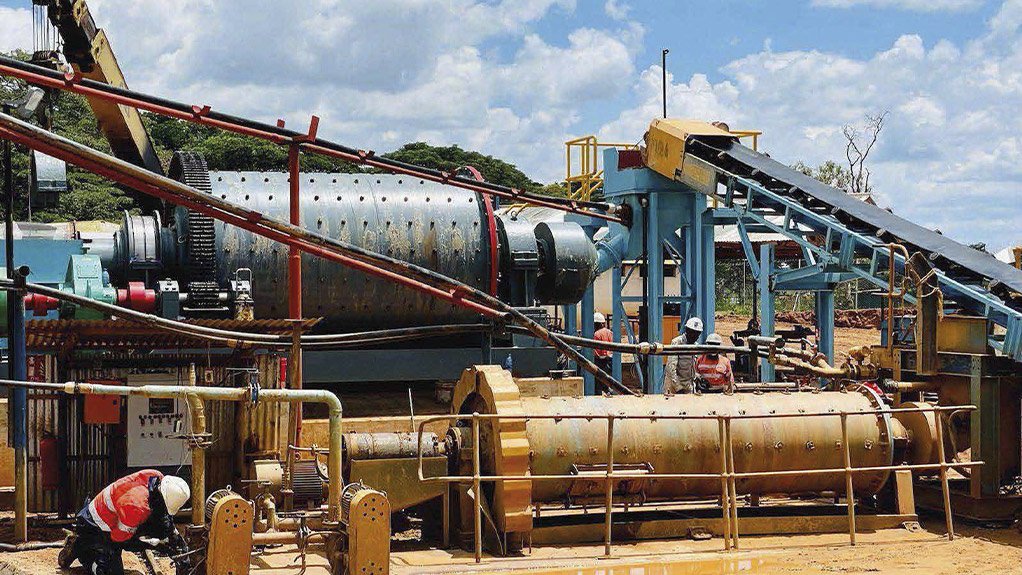 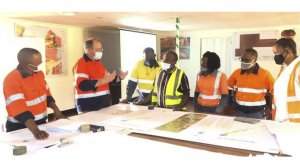 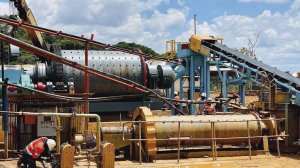 Gold producer Tanzanian Gold Corporation has completed its 360 t/d processing plant for its Buckreef operation, in Tanzania, and will continue its phased construction approach, which will result in the processing operation being expanded to 1000 t/d by 2022’s third quarter.

The 360 t/d plant is in its final commissioning stage and is now processing ore.

Tanzanian Gold notes that a recovery-rate test, completed in July and August, on its existing 120 t/d test plant showed good results (of over 90% gold recovery), and that the 120 t/d test plant will be integrated into the 360 t/d facility as part of a regrind circuit.

The miner also has permits in place for, besides others, a tailings storage facility, and is collaborating with the Tanzanian Mining Commission and the Department of Water to ensure that all the requirements are met.

“The process, from a carbon-in-leach and metallurgical perspective, has been derisked. We’re confident in the ramp-up to 1 000 t/d,” says Tanzanian Gold CEO Stephen Mullowney.

He explains that this project began because new management had “inherited a money- losing test plant”.

Mine management determined that there were two ways of approaching the test plant – either shut it down and slow production, resulting in the company losing momentum, or increase revenue by incorporating other processing plants using the data generated by the test plant to ensure that the newer plants generated better recoveries. Tanzanian Gold chose the latter option.

When Tanzanian Gold started to “get a good sense of the metallurgy”, the company decided to construct the processing plant and then continually expand its operation, Mullowney explains.

Instead of putting a new ball mill into an existing circuit, Tanzanian Gold built a new circuit as it could be done affordably and largely locally. The circuit now produces positive cash flow, which the company can reinvest into exploration and corporate social responsibility, as well as other equipment on site to expand operations.

The 360 t/d plant was constructed without injury or incident, the company proudly notes.

Strict Covid-19 management policies were followed to ensure that there was no transmission on site. Nonpharmaceutical measures, which included wearing masks and physical distancing, were implemented. Adhering to these measures was easier because a large portion of the site is outdoors, consequently ensuring good ventilation, which is important in the prevention of infection, explains Tanzanian Gold COO Andrew Cheatle.

By building “a significant portion of the facility” using local labour, the company eliminated unnecessary international travel, consequently lowering the risk of infection and ensuring a faster progression rate for the project. Not having to rely on external professionals was a deciding factor in terms of continuing with the 1 000 t/d expansion, he adds.

Part of ensuring that the 360 t/d project was completed on time and within budget was building a company culture of holding people accountable at the project site and throughout Tanzanian Gold’s operations at the Buckreef site. The result is a highly motivated team with a “bounce in their step”.

He adds that taking care of employees is also beneficial in ensuring that the operation progresses smoothly, citing the renovation of the employees’ camp, implementing medical aid and helping employees obtain bank loans – all of which boosted morale and enhanced performance.

“When workers have better accommodation and are eating better food, they’re going to perform better.”

Employees are developing their careers in Tanzania through the construction and development of the Buckreef operation.

Therefore, by ensuring that the project is built according to the plan and that company directives are followed, employees are securing their long-term employment at the mine and are helping secure the long-term development of the country.

Cheatle concludes that Tanzanian Gold’s supplier partnerships supported the timeous delivery of the plant, while its regular meetings with the Ministry of Minerals and the Mining Commission ensured that the Ministry was available to provide assistance where needed.