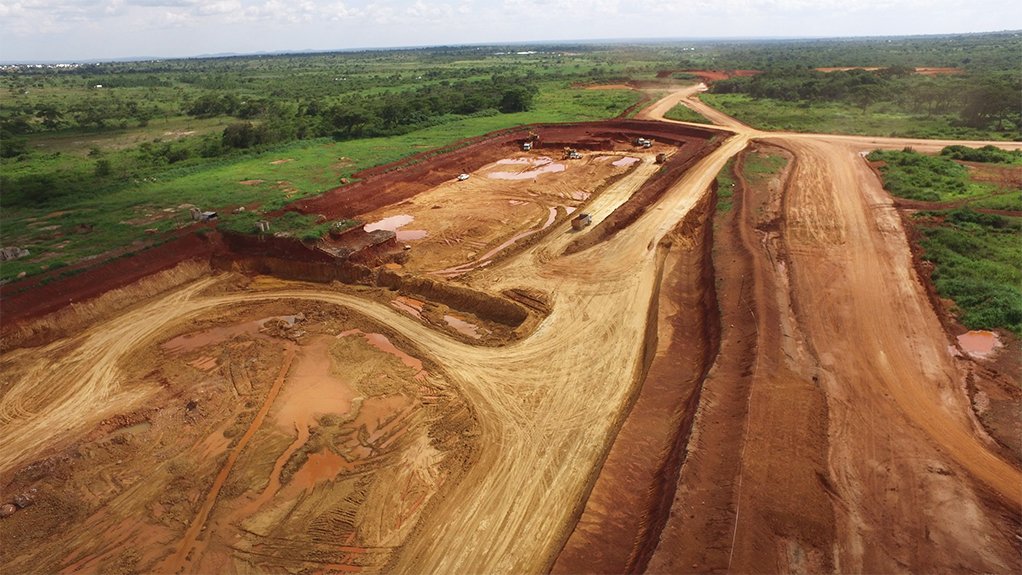 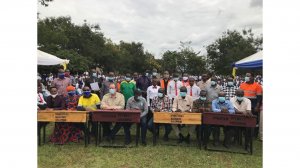 A common theme in the recent changes to Tanzanian mining legislation is an increased focus on local content and securing the needs of the country, but the focus also appears to be finding a middle ground between the expectations of foreign investors and those of Tanzanians.

Investment in the Tanzanian mining is steadily improving, owing to the resolution of the dispute between government and gold mining company Acacia Mining, with international investors having the opportunity to adjust to legislative changes.

“No matter where you are in the world, when there are legislative changes, it takes a while for any investor to adjust to the new climate and new law changes,” he notes.

Tanzanian Gold Corporation COO Andrew Cheatle adds that government has been open to constructively communicating through the Tanzanian Chamber of Mines with the mining industry on “any areas that are inhibiting the business and the development” of its mines to make amendments or adjustments to the laws in a way that can meet both parties’ interests.

With government’s approach to the elimination of corruption, the country is a safe investment option and, moreover, there is increased focus on ensuring that all parties involved comply with the laws.

Cheatle notes that Tanzania is paralleling Ecuador’s journey to become “a favourite destination with the mining community”.

Ecuador had struggled to attract investment, but through a concerted effort by government, attained and retained interest from several mining majors and many junior mining companies in terms of capital investment.

Meanwhile, Buckreef was aligned with the legislative requirements prior to the changes coming into effect. However, legislation in terms of procurement resulted in the Tanzanian Gold Corporation requiring more planning to meet the local procurement laws and move the business forward, which Mullowney deems acceptable.

A primary focus of the project has also been to help the surrounding communities.

“A company like ours is often uniquely positioned to really help build and work with the local communities. It is also positioned to help the nation in terms of their nation-building as well,” says Cheatle.

As part of this initiative, Tanzanian Gold Corporation recently donated 300 tables to a local secondary school based at Kaseme in the Geita region, and assisted in providing three boreholes to allow for a clean water supply to local communities.

Tanzanian Gold Corporation’s policy is to employ local people for every position that can be filled by such people. The positions range from those directly involved, in the project to those that are indirectly involved such as the carpenters required to build the desks that were donated.

Mullowney stresses the importance of aligning the interests of local communities, national governments and shareholders: “It’s very important to align those interests and one such thing that is extremely important, to investors and the locals, is the environmental aspect.”

Owing to the large population in the region in which the project is based, Tanzanian Gold Corporation acknowledges its responsibility in taking care of the population and environment, as well as not taking any exorbitant environmental risks in addition to building its mine.

The project is currently 100% Tanzanian staffed and is aligned with Tanzanian Gold Corporation’s philosophy to procure locally as much as possible, which is also aligned with the legislative changes.

“The more you can procure from a local perspective, the better, and that’s good for business, the country and the asset,” says Mullowney.

While it might not always be possible to procure the required skills set or machinery locally, Cheatle adds that, often, by coaching local providers, they can meet the standards that the company requires.

A goal of the Tanzanian government is to build a gold refinery to increase local beneficiation.

Cheatle notes that, provided commercial terms are favourable and the gold bars meet the international standard, the company will use the local refinery.

He hopes that the refinery will also focus on downstream production such as refining gold for use in jewellery.

The company aims to have a major mining operation in Tanzania that can employ “quite a few employees and provide a lot of revenue through royalties and taxes, as well as create long-term shareholder value”, Mullowney concludes.