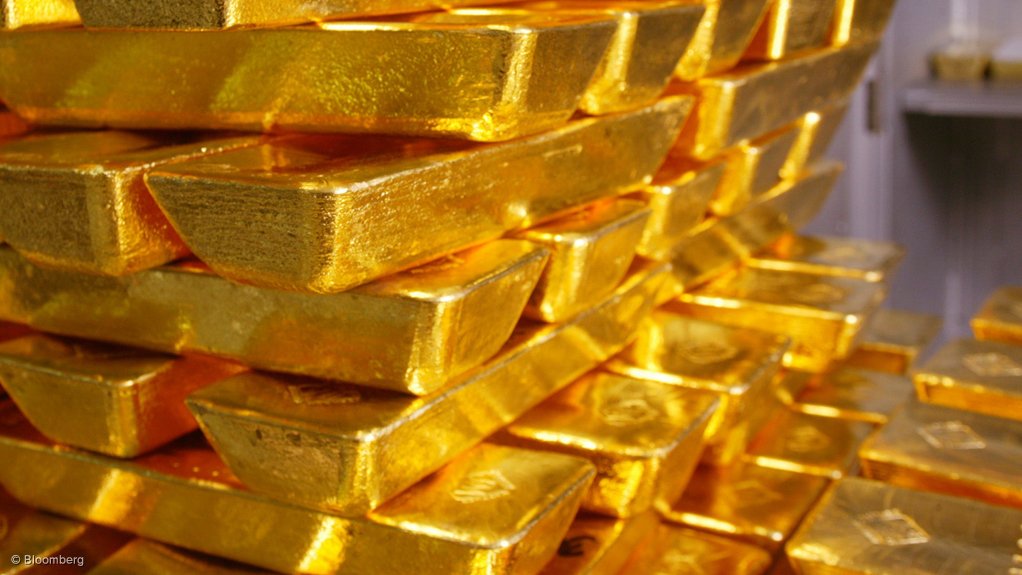 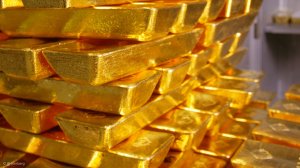 JOHANNESBURG (miningweekly.com) – The gold price is set for a gradual recovery this year, particularly in the second half, driven by improving fundamentals, Thomson Reuters GFMS said in its latest gold survey.

“Once it becomes clear that the gold price is on the road to recovery, we are likely to see a rebound in investor interest from key Asian markets, particularly if concerns about the emerging market slowdown and weakening currencies persist,” the report noted.

Thomson Reuters GFMS noted that gold was likely to remain under pressure for some time, but that prospects for this year were brighter, particularly in the second half of the year.

“Firstly, the slowing Chinese growth and the negative outlook for the yuan should benefit gold in the medium term and, once there are clear signs of a price recovery, or at least, stabilisation, we should see investors coming back to the market.

“Moreover, the market has been arguably pricing in four US rate rises this year. However, given a weak economic recovery and highly accommodative stance of monetary policies outside the US, we are likely to see only two small rises. This should again strengthen market sentiment,” the report indicated.

Meanwhile, global mine supply was estimated to have fallen 4% year-on-year in the fourth quarter of 2015, representing the largest quarterly decline since 2008.

“We expect this trend to continue in 2016, owing to lower production at more mature operations and a lack of new mines coming on stream. We currently forecast global mine output to shrink in 2016, marking the first yearly decline since 2008 and the largest in percentage terms since 2004,” it stated.

Global gold supply dropped 7% in the final quarter of 2015, owing to the lower global mine output – the largest quarterly reduction since 2008.

Physical gold demand rose 2% year-on-year in the fourth quarter of 2015, as a strong pick-up in net official sector purchases and a moderate increase in retail investment were partially offset by losses in the jewellery and industrial sectors.

Jewellery fabrication posted a 2% year-on-year drop, largely on the back of disappointing demand in China, although this was partially neutralised by continued growth in India.

AFRICA PRODUCTION
Africa’s gold output dropped 3% year-on-year to 143 t in the fourth quarter of 2015 – the fourth consecutive quarterly year-on-year decline, with South African mine output falling by 2 t – a 4% decline.

Future prospects of development at Obuasi also suffered a setback as Randgold abandoned plans to launch a joint venture with AngloGold Ashanti to develop the Obuasi Deeps project.

Further, the report uncovered that there were widespread downturns, with pronounced losses at AngloGold’s Mponeng mine, owing to fatality related stoppages, and at Harmony Gold’s Target, both in South Africa, following cessation of production activities from 3 Shaft in September 2014.

Burkina Faso and Tanzania experienced declines of 8% to 9 t and 3% to 11 t respectively.

On a more positive note, Namibian output reached 2 t, more than tripling year-on-year, on the back of the start-up of B2Gold’s Otjikoto operation at the end of 2014.

Production in the Democratic Republic of Congo rose 10% or 1 t, with Rand Gold Resources’ Kibali continuing its ramp-up.