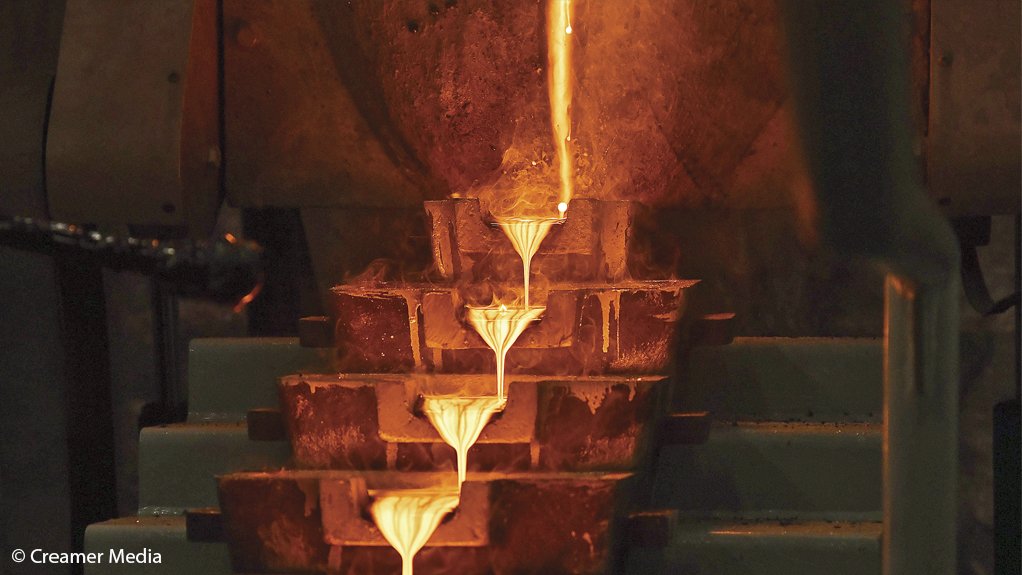 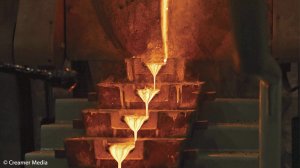 With the price of gold breaking the London Bullion Market Association’s all-time record at $1 940.90/oz on July 28, the sustainability of an unprecedentedly high gold price is being debated, leading to discussions around which drivers will most likely spur new growth and which are likely to sustain growth.

According to global gold authority, the World Gold Council (WGC), although gold has been on a generally positive trend for the past few years, the onset of the Covid-19 pandemic has made gold’s relevance as a hedge even more apparent and accelerated its price performance.

As such, the WGC highlights that gold increased by 17% during the first half of the year and climbed by an additional 10% in July.

The most recent price move has come fast, which the WGC says, combined with markedly weak consumer demand, may result in higher gold price volatility in the near term.

The council believes the Covid-19 pandemic may bring structural shifts to asset allocation and that there are strong fundamental reasons supporting gold investment in the longer term.

However, the WGC notes that, along with this record milestone, investors are asking two key questions − how the price compares with previous highs and how sustainable this high price is.

This year's gold price high is different as it happened early in the cycle, with the WGC pointing out that gold’s performance so far in 2020 has been “remarkable”. As of July 28, it is up by 27%, significantly outpacing all major assets.

According to the WGC, this increase is driven by a combination of high uncertainty, very low interest rates and positive price momentum – all of which are supportive of investment demand.

Further, the WGC highlights that there are reasons to believe the industry may still be early in the cycle, including the fact that the Covid-19 pandemic is far from over and, more importantly, its impact on the global economy is yet to be determined.

There are indications that some countries like China, South Korea, Germany and other European nations have started to recover. However, at a global level, the council says early hopes of a fast recovery are “all but gone”.

Instead, market participants are bracing for a bumpy ride and a longer road to recovery with a U-shaped or W-shaped recovery.

In addition, central banks have aggressively cut interest rates, often in combination with quantitative easing and other non-traditional policy measures.

According to the WGC, these initiatives have raised concerns that “easy money”, rather than fundamentals, is fuelling the stock market rally and that all the extra money being pumped into the system may result in very high inflation or, at the very least, currency debasements.

To put things into perspective, the WGC posits that the gold price more than doubled from about $900/oz in early 2008, to its high more than three years later in the aftermath of the Global Financial Crisis.

In contrast, it has increased by less than 30% since the beginning of the Covid-19 pandemic.

Additionally, adjusted for inflation, the gold price currently is about $200 shy of the 2011 level and well below its January 21, 1980, record high equivalent of about $2 800/oz in current money value.

While this uptick was driven in good part by a sharp depreciation of the dollar, the WGC notes that the magnitude of the change is highlighted by gold’s 14-day relative strength index, which reached a high of 88 on July 27.

The council says this is usually seen as a sign that the market could be overbought.

However, gold’s three-month and one-year rolling returns have moved by less than two-standard deviations and are significantly below levels seen in previous periods of strong movements.

According to the WGC, this alternative metric suggests that the cumulative magnitude of gold’s move is not unprecedented.

Although the WGC says nothing prevents an asset from outpacing some of these relative performance metrics, the speed of its increase may also result in a period of higher volatility.

In this regard, the council highlights that, while gold has moved sharply higher in the past month and, while there is enough support for gold investment, the price may experience some consolidation.