Gold parades haven status with rally to highest close since ‘13

Gold parades haven status with rally to highest close since ‘13 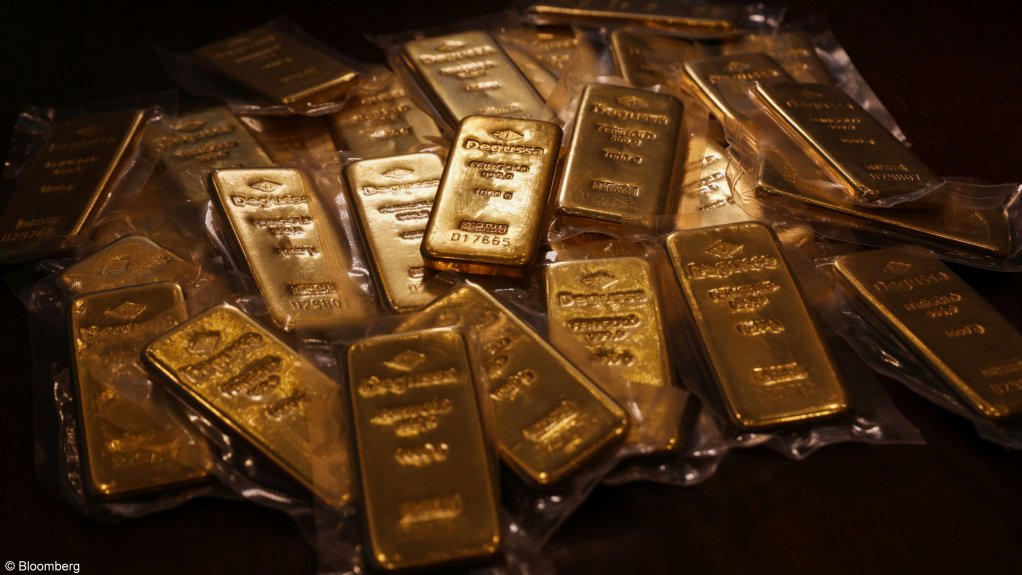 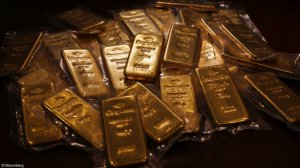 SINGAPORE – Gold is once again showcasing its long-standing reputation as an effective haven in troubled times, trading near the highest close in more than six years on rising concern over the economic and human impact of China’s deadly coronavirus. Miners’ shares advanced.

Bullion was steady after surging Monday as investors weighed the fallout from the spread of the disease, with Germany seeing its first case. As the death toll in China topped 100 and the number of cases soared, the director-general of the World Health Organisation is visiting Beijing to assess the response.

Bullion is up more than 4% in 2020, benefiting from the flight to haven assets, while equities have swooned along with industrial commodities. Investors are assessing the extent of the hit to growth in China, as well as further afield. As the crisis unfolds, financial markets are also set to track Chairman Jerome Powell’s remarks following this week’s Federal Reserve rate-setting meeting.

Financial markets across China will remain shut until Monday after officials extended the Lunar New Year break from the original January 30 date in a bid to reduce travel. Authorities have also locked down cities with a combined 40 million people as they race to contain the virus.

Gold miners’ shares climbed in Sydney while the broader market fell. Newcrest Mining, Australia’s largest producer, climbed as much as 2.4%, as Evolution Mining advanced as much as 3.5%.

“Now focus is shifting to the Fed,” Innes added. Attention will be on Powell’s remarks, and how “the Fed responds to questions about the financial stability risks created via the Fed’s liquidity injection due to balance sheet expansion.”

Among other main precious metals, silver was little changed, platinum gained 0.5%, and palladium added 1.3% following a 6.6% slump on Monday.