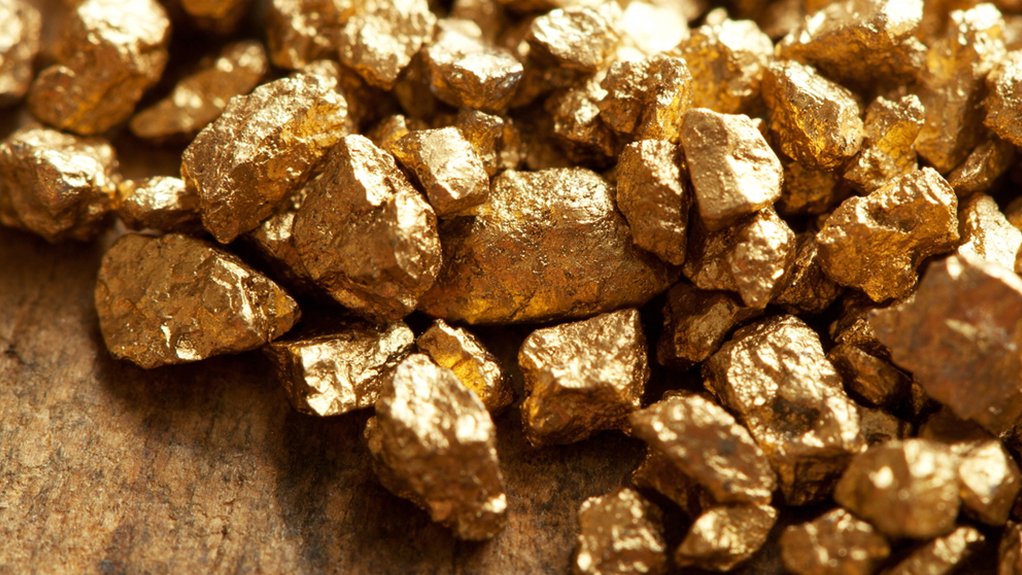 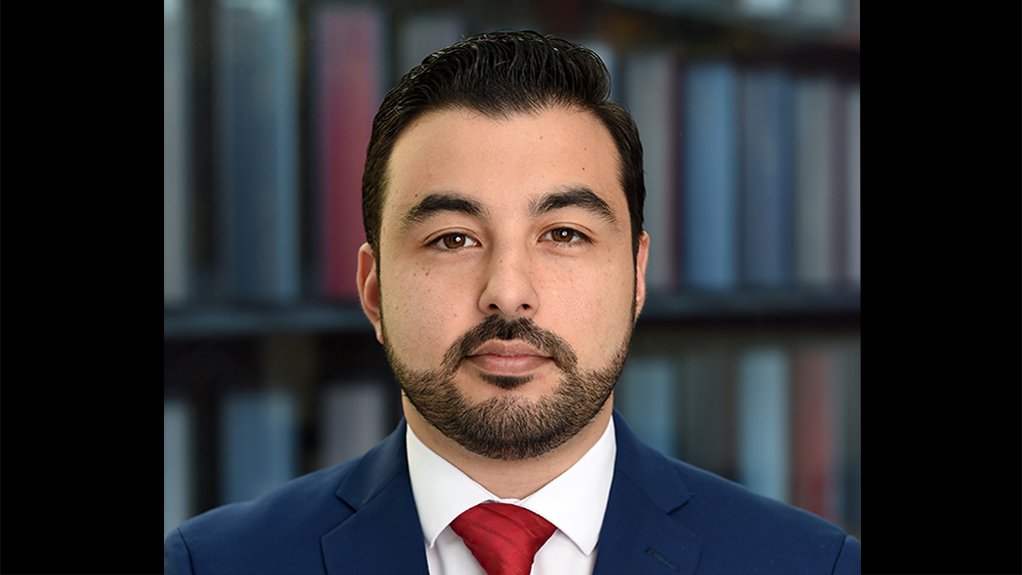 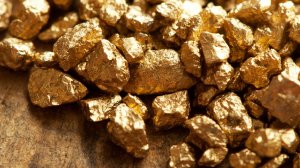 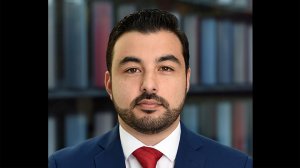 WGC market intelligence manager Krishan Gopaul, however, says that, while the fall in investment demand refers to the overall investment, broken down into sections, investment demand saw positive growth on the retail side of the market (like in small bars and coins), with the ETF outflows “dragging things down”.

ETF outflows reached about 178 t, he tells Mining Weekly, noting that this is opposite to the double-digit increase seen in the bar and coin segments, which “really shows the two sides of the investment picture”.

The first quarter of 2021 was also the third consecutive quarter of growth for bar and coin demand, which Gopaul says was driven by bargain hunting as the gold price fell during the quarter alongside increased inflation expectations.

“The overall picture of investment falling in the quarter really hides two different stories - we see the ETF outflows but there is still the more positive growth story on the bar and coin side,” he comments.

While the first quarter of the year’s overall global gold demand of 815.7 t was on par with the preceding quarter, the GDT, published on April 29, indicates that there was a significant 23% drop year-on-year, as gold-backed ETFs registered 177.9 t of outflows.

The effect of this drop in ETF demand was mitigated by the strength of bar and coin demand, says the report, echoing Gopaul’s sentiments. The report, however, notes that such retail gold purchases reached 339.5 t (a 36% increase year-on-year), influenced by price-driven bargain-hunting and widespread concern over growing inflationary pressures.

Further, the value of gold jewellery bought by consumers enjoyed a post-Covid rebound, rising to 477.4 t, a 52% year-on-year increase. This marked a strong improvement from an extremely weak first quarter in 2020.

The increase in consumer demand was buoyed by the decline in the gold price from the record highs seen in August 2020, as there was a 10% decrease in the gold price over the course of the first quarter of 2021 which, paired with the global economic recovery, boosted the pro-cyclical elements of gold demand.

However, Gopaul says the performance of the gold price “should be matched against what we see in the different sectors of gold demand, which has very diverse sources and leads to the self-balancing nature of the market”.

He explains that, while on the one hand a price decline might seem negative when considered in respect to gold as an investment asset, if one considers gold as a consumer good, then there are a number of areas in the market where that is positive, for instance jewellery, where the decline in the gold price helps affordability and would help to potentially boost gold demand, as was evidenced in the first quarter.

Similarly, the decline in the gold price provided a boost in demand for technology.

“The different elements of demand reacted differently to the gold price performance, so it’s not necessarily a universal relationship that the gold price going one way or the other is good or bad for the gold market,” he points out.

The first quarter of the year also saw continued healthy levels of net buying by central banks, with global official gold reserves having grown by 95.5 t, which was 23% lower year-on-year but 20% higher quarter-on-quarter.

Demand for gold for use in technology was 11% higher year-on-year in the first quarter, as consumer confidence continued to recover.

This technology demand of 81.1 t was just above the five-year quarterly average of 80.9 t, according to the GDT report.

In a WGC statement on April 29, senior market analyst Louise Street says that, as countries around the world continue their recoveries (both economic and from the Covid-19 pandemic), economies have started to cautiously reopen, which led to an “encouraging return” in consumer confidence in the first quarter.

“Conversely, having seen investors take shelter in gold from the initial impacts of Covid-19, the first quarter saw a sell-off in the gold price as confidence in economic recovery grew and US interest rates rose sharply,” she comments, adding that, despite this, gold retains its relevance in well-balanced portfolios, especially as the risk of inflation continues to loom.

She adds that, looking ahead to the rest of the year, the WGC sees “reasons to be optimistic about the gold market” as its main drivers remain well supported.

Gopaul shared similar sentiments with Mining Weekly, noting that the low interest rate environment seen alongside increasing yields are both supportive of gold.

“It should be borne in mind that rates are still structurally low and that’s supportive for gold investment because of opportunity costs; the lower the interest rates are, the more attractive it is to hold gold in respect to competing assets,” he explains.

Similarly, he warns that there are still some risks around potential market corrections, that evaluations in equities are still incredibly high and that investors still have a need for adequate risk management, which could also prove to be supportive of gold in the future.

Going back to the consumer side of the market, Gopaul highlights economic recoveries, noting that economic expansion is not necessarily bad for gold and the consumer element of the demand picture.

These, he explains, “are positively related to economic expansion, so should we continue to see a recovery from Covid-19 and the further easing of lockdowns, then that will again prove to be a positive for certain elements of the gold market”.

While Gopaul’s outlook for the rest of this year is not negative, he warns that this positive trajectory is dependent on a number of different variables – the pandemic, lockdowns and macroeconomic variables like interest rates and potential inflation pressures.

“There’s still a lot of uncertainty out there, but I think there is an environment and a number of factors that could still remain positive for gold,” he concludes.