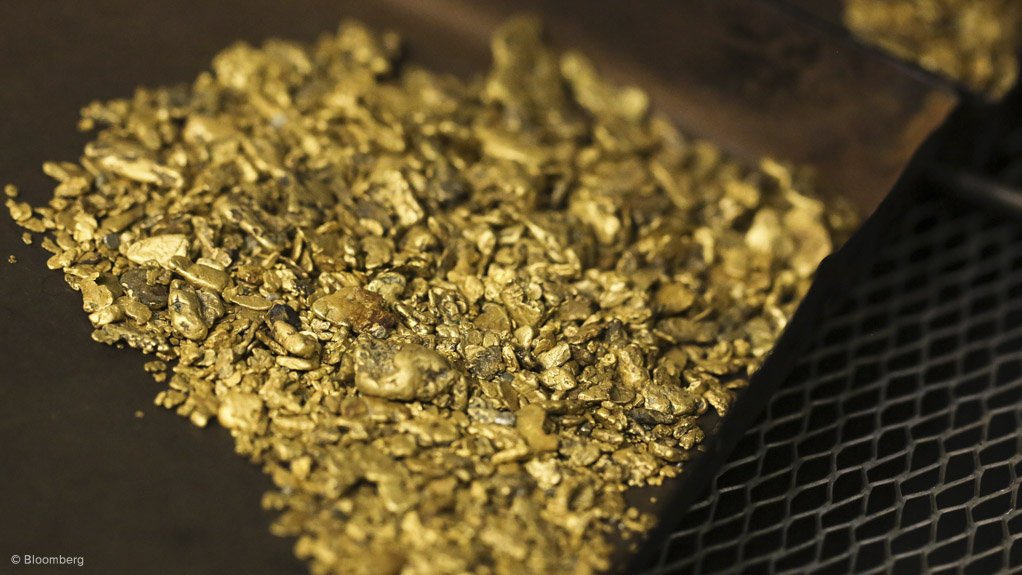 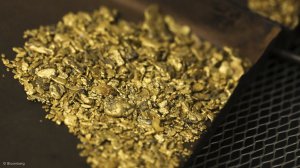 Photo by Bloomberg
GOLD DOUBLE UP The updated mineral resource for the Buckreef Shear Zone, measured and indicated, totals about 40.9-million tonnes grading 1.73 g/t and comprising 2.27-million ounces of gold

Gold miner Tanzanian Gold Corporation announced last month that it had received an update of the estimated mineral resources in the company’s Buckreef Shear Zone, from engineering services provider Virimai Projects, which is the company’s technical adviser.

The update more than doubles the estimated mineral resources in the measured and indicative categories for the zone.

The update incorporates the results from last year’s drilling campaign – the largest drill campaign in the company’s history.

To appreciate the significance of the new results, at a cut-off of 0.5 g/t, the updated mineral resource for the Buckreef Shear Zone, both measured and indicated, totals about 40.9-million tonnes grading 1.73 g/t and comprising 2.27-million ounces of gold.

At the same cut-off grade, the last published measured and indicated resource for the zone amounted to about 22-million tonnes grading 1.54 g/t gold for 1.08-million ounces of gold.

The exploration targets include five isolated drill holes and assume projections of mineralised structures to deep levels as well as an extension of the north-east zone. The targets are based on a continuation of favourable geological conditions that host mineralised structures previously encountered during the shallower drilling of Phase II.

The exploration targets assume that the extension of the north-east zone along strike will be confirmed by additional drilling.

The Phase II drilling programme is to further test the continuity of these mineralised structures. Current information from drill holes shows high grade intersections, including drill-hole BMRCD298 with an intercept average 3.4 g/t, from 617 m to 630 m down the hole (Main North) as reported in a recent press release.

A technical report based on the requirements of National Instrument 43-101 will be released by the company following on from the results reported in the prefeasibility report, which was published in June 2018.

The sample chain of custody is managed by the Buckreef technical team under the supervision of exploration geologist Anthony Minde. Gold analyses reported were performed by standard fire assay using a 50 g charge with atomic absorption finish and a gravimetric finish for assays greater than 10 g/t.

All assays were performed by mineral processing company Nesch Mintech Laboratory in Mwanza.

Sampling and analytical procedures are subject to a comprehensive quality assurance and quality control (QA/QC) programme.

The QA/QC programme includes duplication to the samples, blanks and analytical standards.

Intervals of core to be analysed are split in half with a mechanised core cutter, with one half sent to the laboratory for geochemical analysis, and the remaining half kept in storage for future references and uses.

The laboratory is ISO 90 0001 and 17 025 accredited and employs a laboratory information management system for sample tracking, quality control and reporting.