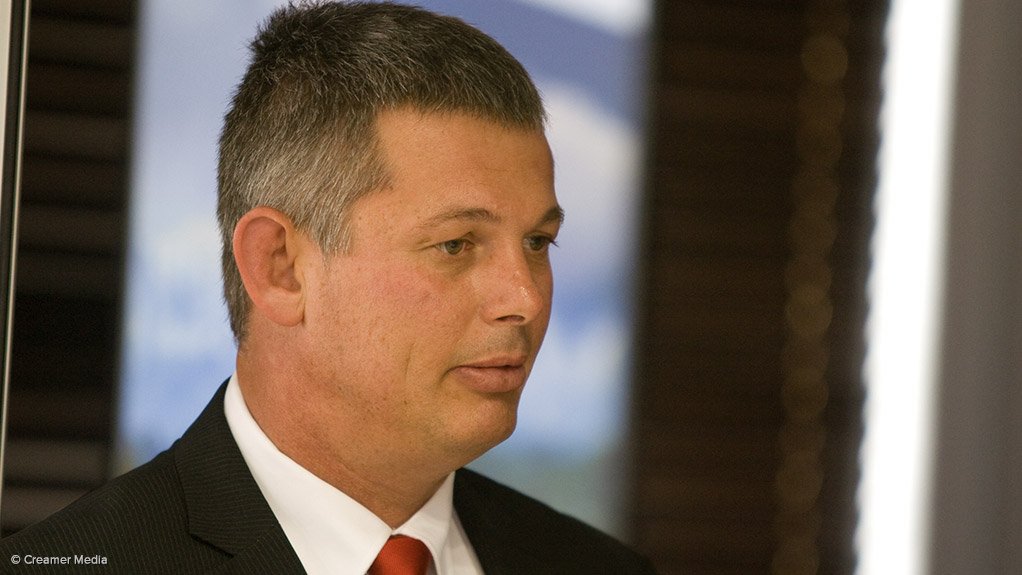 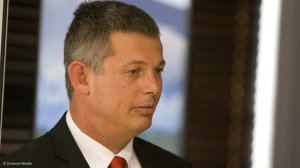 JOHANNESBURG (miningweekly.com) – Gold-mining company Gold Fields has provided R27-million for the building of 150 houses in the troubled Bekkersdal area, as part of its social and labour plan (SLP) obligations that give it the licence to operate.

The Johannesburg- and New York-listed company also donated land on which it will build a 28-classroom school.

The handover of the two-bedroomed houses to the Westonaria municipality and the Gauteng Department of Human Settlements forms part of the 1 200-house Westonaria Borwa national and local government development aimed at uplifting Bekkersdal, which has been the scene of violent service delivery protests in the last two years.

The project, which is close to Gold Fields' South Deep gold mine on the West Rand, has made a meaningful contribution to job creation, community upliftment, poverty alleviation and empowerment, Gold Fields executive VP South Africa Nico Muller said in a media release.

In handing over the 150 houses, Gold Fields has asked for priority to be given to vulnerable elderly, disabled and child-headed groups already on the housing waiting list.

The housing project, which also provides the Borwa community with electricity and running water, created 220 new local jobs for 24 months.

Other Gold Fields SLP projects with local job-creation spinoffs include a R1.4-million reconstruction of run-down homes for elderly people in Poortje, which is also situated near the company’s South Deep gold mine, and the R4-million restoration of the historic Healdtown College building near Fort Beaufort in the Eastern Cape.