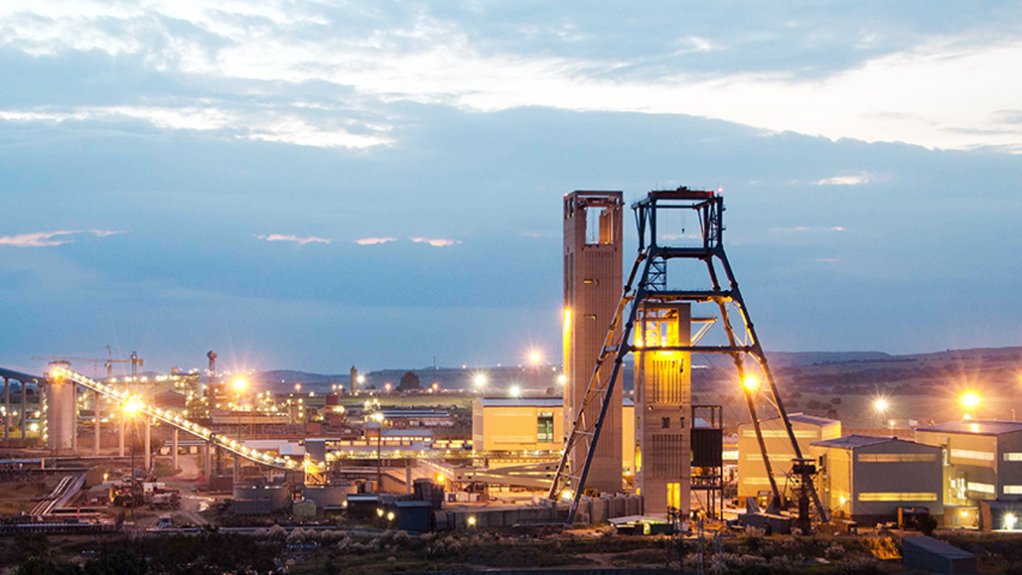 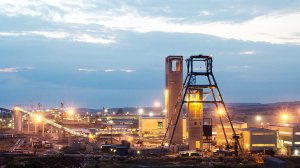 JOHANNESBURG (miningweekly.com) – Gold mining company Gold Fields, which this week announced the board’s green light for a 40 MW solar photovoltaic plant at the South Deep mine, near Carletonville, intends taking short-, medium- and long-term steps to lower emissions in underground mining in general and at South Deep in particular.

In a written response to Mining Weekly on what emission-lowering steps the company intended taking in its underground mines, Gold Fields executive VP South Africa Martin Preece outlined the five measures that are envisaged as:

Regarding the emission-lowering underground initiatives being prompted by health and safety demands or cost-lowering aspirations, Preece said the measures were a combination of health, safety and cost lowering.

“Our first and most important value is the safety and wellbeing of our people and as such this would be our first point of departure.

“Our initial investigations suggest that not only would there be a health and safety benefit but also a cost and reliability benefit so this would be a win-win,” he said.

Regarding the availability of battery electric loaders and trucks for trialling, he said the current availability of a trial unit was in the second half of 2022, which the company was trying to accelerate.

On the possibility of the generation of green hydrogen for zero-emission mobility and clean stationary electricity generation, he said: “For now our focus has been on electric vehicles but we will be looking at green hydrogen as an option.”

As Mining Weekly reported earlier this year, Gold Fields derived 5% of its group electricity from renewable sources in 2020.

At Tarkwa, in Ghana, it has trialled “cleaner, safe” diesel-gas hybrid vehicles, with the board having first approved the company’s Climate Change Policy Statement in 2017.

This policy commits Gold Fields to identify and assess climate-related risks and opportunities, reporting and disclosing its performance through various reporting frameworks, raising the share of renewable energy, and energy and water efficiency initiatives.

In 2020, the group’s diesel consumption was reduced by 3%, to 6 788 terajoules while it also managed to reduce bought electricity by 4%, with 1.2 TWh bought.

In terms of group emissions, Gold Fields achieved 110% of its target, cutting 230 000 t of carbon dioxide-equivalent (CO2e) emissions in 2020, while also achieving 126% of its target in energy savings, with 1 085 terajoules saved.

New Gold Fields CEO Chris Griffith has stated that, although “a long journey lies ahead”, over the past five years the company has laid the foundations on which it can build a “firm path to net zero carbon, much earlier than the 2050 date that our Paris Agreement commitment compels us to”.

While Gold Fields’ gold mining carbon emission intensity is among the lowest in the mining industry, Griffith added that this did not absolve the company of the responsibility to mitigate its impact on the climate.

Renewables at Gruyere, in Australia, and Salares Norte, in Chile, are on the cards, with studies under way at St Ives, also in Australia.

Gold Fields’ climate change mitigating efforts are led by energy savings and energy efficiency initiatives, with its  initiatives enabling the saving of 700 000 t of CO2e greenhouse-gas emissions over the past five years, with the added benefit of cost savings for its operations.

Mining Weekly: Will Salares Norte, in Chile, be zero carbon from the outset?

Preece: No it won’t. On commissioning in 2023 solar will provide about 15% of the electricity needs of the project, but the team is looking at ways to increase this over time. Installing solar panels at 4 000-m-plus comes with technical challenges, which will need to be overcome.