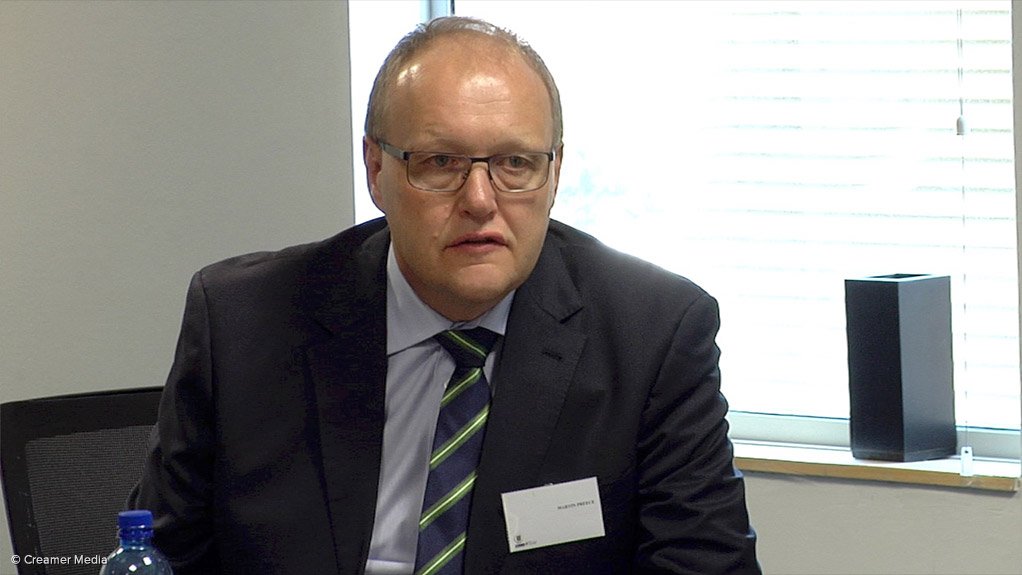 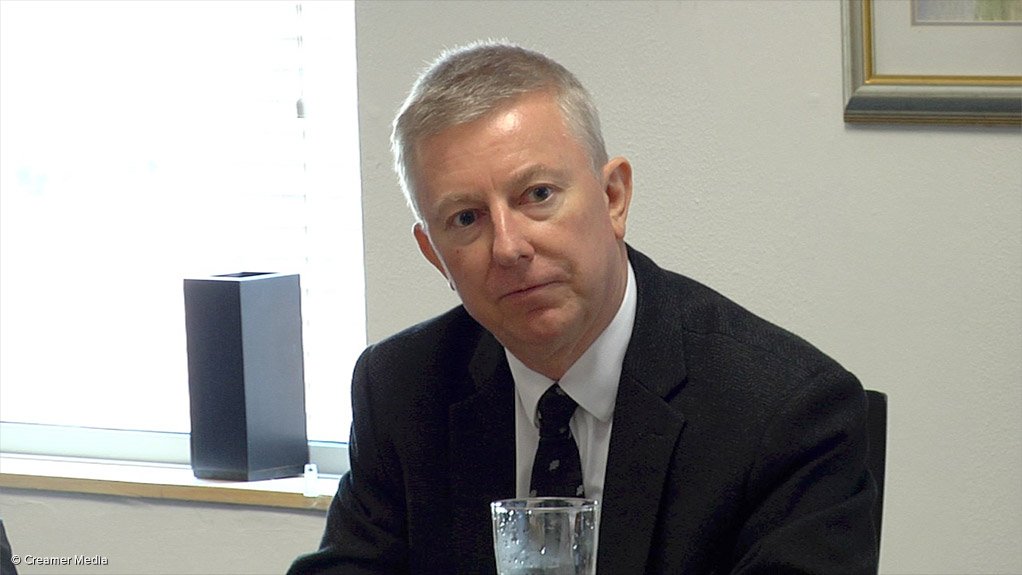 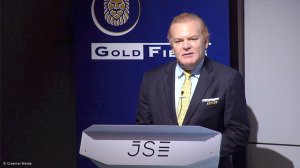 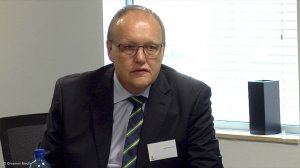 JOHANNESBURG (miningweekly.com) – Gold Fields is going all out to push Gauteng's uniquely mechanised deep-level South Deep gold mine into the black once and for all.

The company is ploughing R200-million a year into training, which it believes will set South Africa on an exciting new successful course in the pioneering fields of fully mechanised mining - a brand new South African pursuit at depth in gold. (Also watch attached Creamer Media video).

The West Rand mine, with its amazing 70-year life-of-mine, has been proving a hard nut to crack as an example of South African gold mining emerging from its century-old handheld drilling past and modernising its performance in gold orebodies the height of double-decker buses.

"It's almost a national asset, you almost have to show that we can achieve this in South Africa," Gold Fields CEO Nick Holland said of South Deep on Wednesday, when he and Gold Fields executive VPs Martin Preece and Richard Butcher expressed strong resolve to set the mine on a course to produce 500 000 oz/y from 2020 in interactions with analysts, fund managers and the media following Gold Fields' presentation of net loss results for the 12 months to December 31.

In an interview with Creamer Media's Mining Weekly Online, Holland spoke of mechanised mines presenting a huge gold growth opportunity for mineworkers, government and industry at a time when deep-level gold mining is in urgent need of modernisation.

He said of the mine in which his company has invested R29-billion: "We could have a growth project in gold mining in the face of what's declining around us. We could potentially add more to the economy, both locally in Westonaria, which has been one of the most depressed areas in South Africa. We can put more money into the fiscus and we can show the world that we can be world class in mechanised mining."

One of the big plusses of mechanised mining is additional safety, but two unusual fatal accidents and three falls of ground in the first half of the year put South Deep's production for the year 11% below original guidance at 281 000 oz.

With the winds of political change blowing in South Africa, Holland reiterated his call for more constructive dialogue on taking the South African mining industry forward.

Gold Fields CFO Paul Schmidt reported that the South African gold hedge of the Johannesburg- and New York-listed company covered about 2 t of gold at a floor price of R600 000/kg and a cap of R665 621/kg against the backdrop of the strengthening rand lowering the rand price of gold.

"So, where we sit today, that's a very lucrative and profitable hedge that we managed to put in towards the end of last year," Schmidt said in response to Mining Weekly Online.

But he emphasised that Gold Fields was only a short-term hedger and that the company would in 2019 return to its policy of being unhedged.