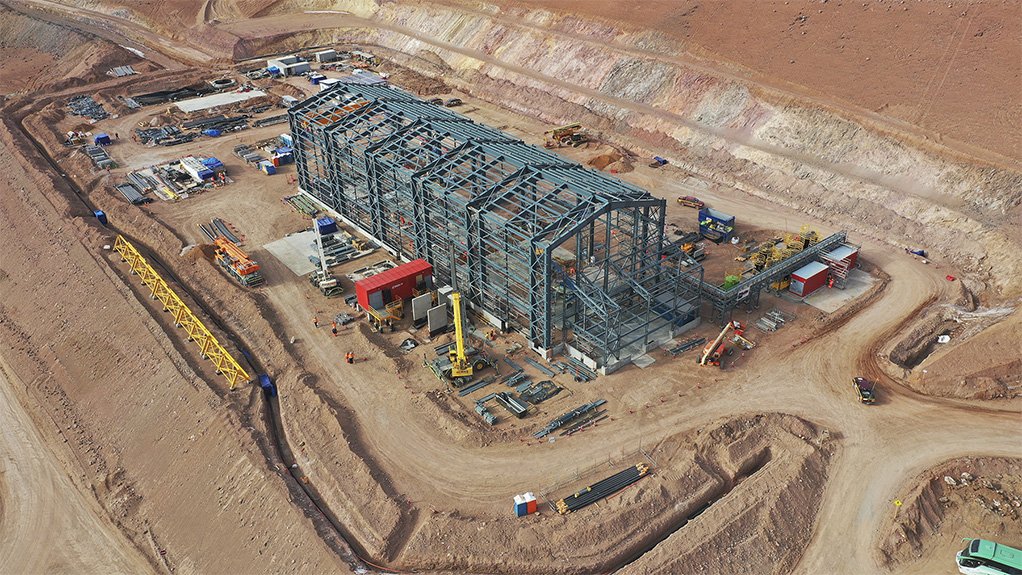 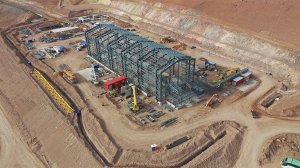 JSE- and NYSE-listed Gold Fields has confirmed the death of three foxes at its Salares Norte gold/copper project, in Chile.

The country’s environmental regulator has since issued some compliance orders to be adhered to.

Moreover, the company has to review the categorisation of incidents reportable to the authorities.

Gold Fields says it remains on track to start production at the mine in early 2023.