Gold Fields ahead of plan with Chile project, on track to meet guidance

Gold Fields ahead of plan with Chile project, on track to meet guidance 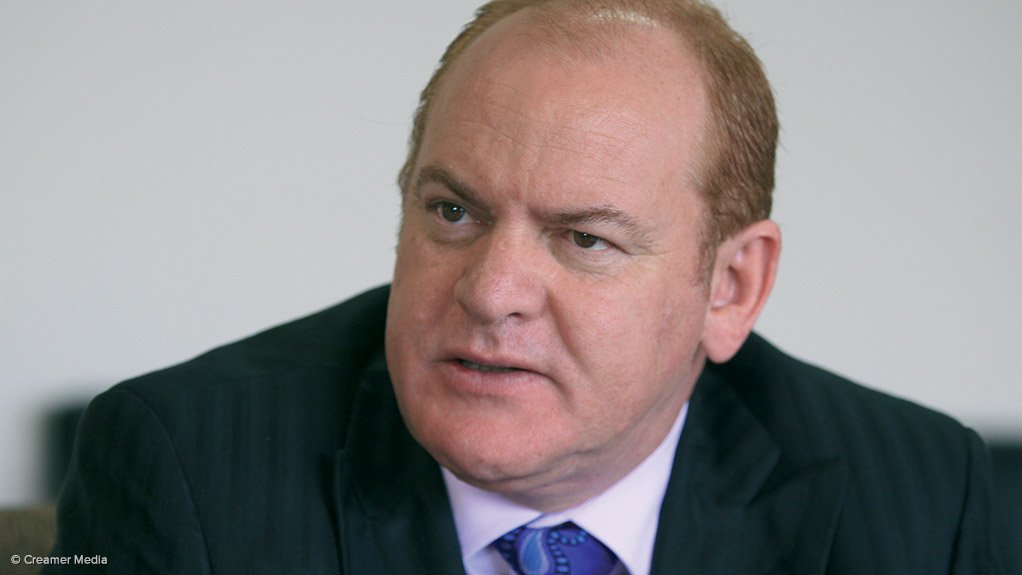 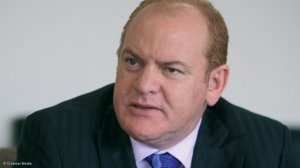 JSE-listed Gold Fields CEO Nick Holland says the third quarter of the year was still marked by pandemic-related disruption, particularly at the South Deep and Cerro Corona mines, in South Africa and Peru, respectively, but that the business generally performed well nonetheless.

Attributable production of 557 000 oz for the quarter ended September 30 was up 7% year-on-year and 1% quarter-on-quarter.

The company’s overall all-in costs (AIC) during the quarter amounted to $1 070/oz.

Holland confirms that South Deep had a strong recovery after a disrupted second quarter and was generating meaningful cash flow at current prices.

Meanwhile, Gold Fields remains in a strong financial position, having paid down debt to $1.1-billion at September 30, from $1.2-billion at the end of June. This also after taking into account the company’s interim dividend payment of $85-million.

After the third quarter ended, Gold Fields repaid a 2020 bond that was outstanding from a combination of cash resources and by drawing on dollar debt facilities.

Meanwhile, the company’s Salares Norte project, in Chile, continued its positive momentum during the third quarter. About $78-million had been spent so far this year on the project, including pre-development costs of $11-million, district exploration of $11-million, Phase 1 camp construction costs of $13-million and initial capital expenditure of $43-million.

At the end of September, the company’s total district exploration metres around Salares Norte stood at 10 108 m for the year, compared with the planned 9 084 m.

Gold Fields remains on track to meet its attributable equivalent gold production for the year of between 2.2-million and 2.25-million ounces, while AIC are expected to be between $1 070/oz and $1 090/oz.

“We have maintained the view that the appropriate level of sustaining capital expenditure for our business is between $250/oz and 300/oz. In recent years, we have spent at the lower end of this range owing to high project capital expenditure.

“However, our most recent business planning process shows that for next year, we will be required to spend closer to the upper end of the range. This will enable us to spend on key projects that will allow us to sustain our production base for the next eight to ten years.

“Specifically in Australia, to ensure that we maintain the one-million-ounce production base, we will need to spend additional capital to extend the mine life at Agnew; develop a second decline at Wallaby at Granny Smith; and continue to invest in the ever-growing Invincible complex at St Ives,” Holland concludes.