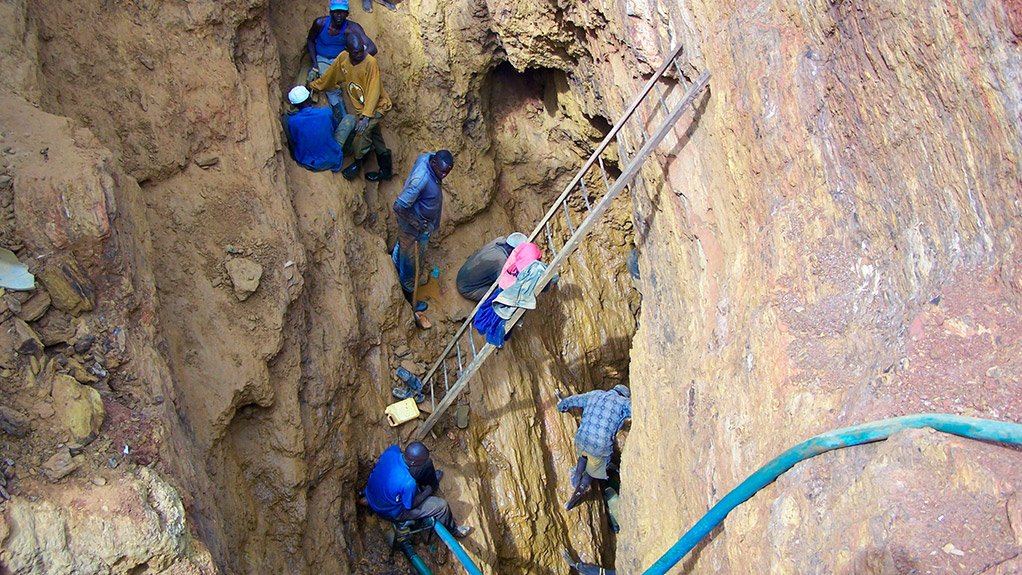 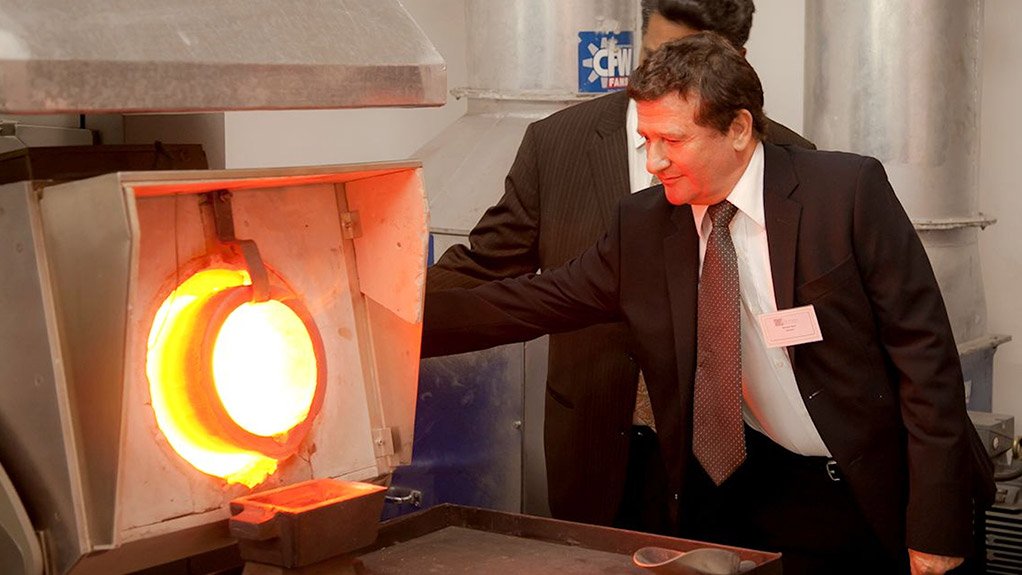 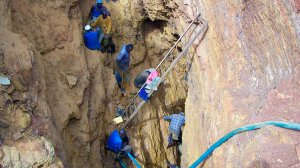 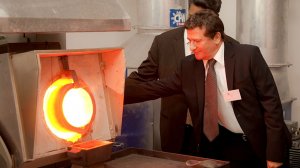 VALUABLE CONTRIBUTION The Communities, Artisanal and Small-Scale Mining programme, estimates that globally, artisanal mining accounts for about 330 t a year of gold production
BERNARD STERN Making artisanal gold miners part of the mainstream supply chain has benefits for the extractors, as it allows them to get better prices for their gold

More effort should go towards helping Africa’s informal gold miners to formalise their activities and become part of the mainstream gold supply chain, argued South African gold expert Bernard Stern in a presentation he gave last month at the Dubai Precious Metals Conference, which was themed ‘Engaging with Africa’.

“The amount of gold mined in Africa is likely to be much more as this figure excludes gold mined by artisanal and informal gold miners.”

Stern, who is also the cofounder and CEO of South Africa’s oldest privately owned precious metal refinery, Metal Concentrators, highlighted that the scope of informal gold mining in Africa was difficult to determine, as most small-scale miners in Africa operated under the radar.

“The metal they dig up and sell to informal dealers seldom ends up in the books, metal reports and government statistics,” he explained.

The Communities, Artisanal and Small-Scale Mining initiative, which is a World Bank programme, estimates that, globally, artisanal mining accounts for about 330 t/y of gold production, which is “just over half of all the metal dug up in Africa”.

“The number of informal miners in Africa is huge,” said Stern.

He pointed out that, during the Dubai conference, a representative from the DRC informed him that one province in the country alone had about 300 000 artisanal miners.

Stern is of the view that helping the DRC’s informal miners and their counterparts elsewhere on the continent, such as South Africa, is “in the best interests of everyone concerned”.

“This would improve the existence of informal gold miners, whose lives are often characterised by exploitation, hazardous working conditions and chronic poverty,” he said.

Stern stated that in the DRC, for instance, informal miners often received low prices for what they extracted, thereby facing “systemic exploitation”.

“Mining sites in the DRC and neighbouring countries are often controlled by powerful individuals, political figures and armed groups,” he highlighted.

Serious and fatal accidents on mine sites are regularly reported, and according to a 2013 Amnesty International report, artisanal miners were often subjected to threats, physical assault and ill treatment at the hands of mining police and security guards.

He believes that making artisanal gold miners part of the mainstream supply chain has benefits for the extractors, as it allows them to get better prices for their gold.

“This improves informal miners’ cash flow and being part of the formal economy improves their access to loans and other financial services. Governments and nongovernmental organisations should assist the informal miners to enter the mainstream by assisting them to form cooperatives. This would enable them to sell larger quantities and become formal entities.”

Governments, too, would benefit from bringing artisanal mining operations into the mainstream gold market, Stern added.

“The production and sale of artisanal gold takes place under the radar, is cash-based, does not end up in the books, and, therefore, does not contribute to the development of the continent. We are talking about 330 t/y of gold globally, which accounts for almost 12% of worldwide total yearly output,” he emphasised.

Moreover, Stern said that, while absorbing informal miners into the mainstream supply chain, governments and civil society should collaborate and teach miners sustainable and safe techniques.

“Not only would this help prevent accidents like we have had in the past, as artisanal gold mining can be dangerous, these techniques are also more efficient than most artisanal miners are using. This will aid them in their production,” he explained.

In the case of South Africa, increasing gold production is vitally important for the economy, stated Stern.

“We need all the gold we can get. An analyst from gold mining company Gold Fields said during the Dubai conference that our gold mines have a remaining life span of 20 years, and that gold production is already taking knocks.”

From that point of view, more should be done to push the gold- recycling sector, he added.

“Africa on average recycles about 50 t/y of gold. South Africa could increase recycling locally if government restricted the export of gold scrap and only allowed the export of refined or beneficiated gold,” Stern concluded.