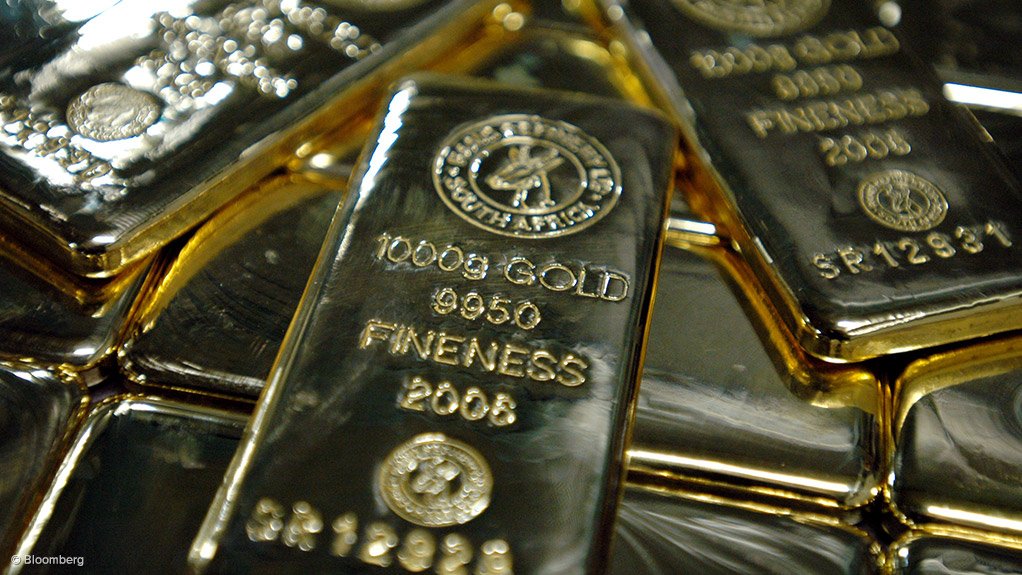 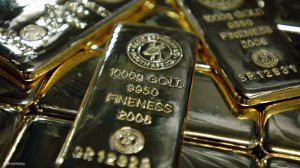 Demand for gold reached 1 147 t in the fourth quarter of 2021 – its highest quarterly level since the second quarter of 2019. It is also an increase of almost 50% year-on-year.

Gold bar and coin demand rose by 31% to an eight-year high of 1 180 t as retail investors sought a safe haven against the backdrop of rising inflation and ongoing economic uncertainty caused by the coronavirus pandemic, the WGC says.

However, these outflows represent only a fraction of the 2 200 t that gold ETFs have accumulated over the preceding five years, demonstrating the continuing importance investors place on including gold in their portfolio, posits the WGC.

This was aided by a strong fourth quarter when demand reached its highest level since the second quarter of 2013.

For the twelfth consecutive year, central banks were net buyers of gold, adding 463 t to their holdings, which was 82% higher than in 2020.

A diverse group of central banks from both emerging  and developed markets added to their gold reserves, lifting the global total to a near 30-year high, highlights the council.

While technology demand is comparatively smaller than other sectors, its uses are far-reaching and prevalent in a variety of electronics, the WGC points out.

Gold is expected to face similar dynamics to those seen last year in 2022, with competing forces supporting and curtailing its performance.

In the near term, the gold price will likely react to real rates, which in turn will respond to the speed at which global central banks tighten monetary policy and their effectiveness in controlling inflation, the WGC says.

“Historically, these market dynamics have created headwinds for gold. However, the elevated inflation seen at the start of this year and the possibility of market pullbacks will likely sustain demand for gold as a hedge.

In addition, gold may continue to find support from consumer and central bank demand, the WGC notes.

Speaking to Mining Weekly, World Gold Council Research Team analyst Krishan Gopaul says that 2021 witnessed a specific set of factors at play, and these are factors which the organisation expects to continue influencing gold this year.

"Gold will always be influenced by a broad range of factors given its broad demand base," he explains.

Gopaul expands that the sources of gold demand are diverse (consumer, investment, technology, central banks), therefore, it is understandable that several factors will often influence how those different sources behave.

"This is what we described as the self-balancing nature of the gold market, reflecting gold’s dual nature. Some sources are consumer-oriented (pro-cyclical) which respond well to economic expansion and income growth. Other sources of demand, such investment, to respond well during periods of uncertainty and heightened risk," he indicates.