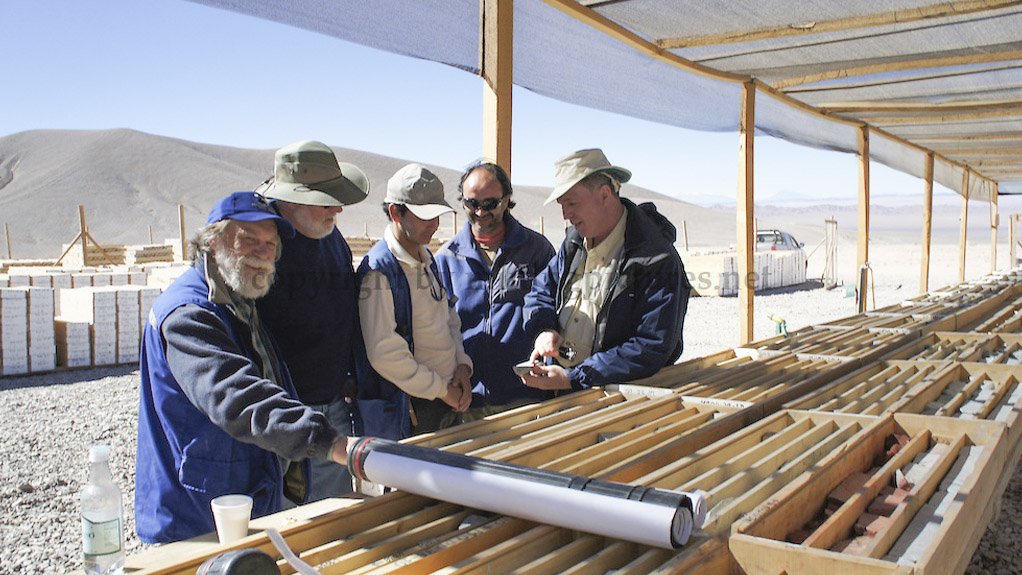 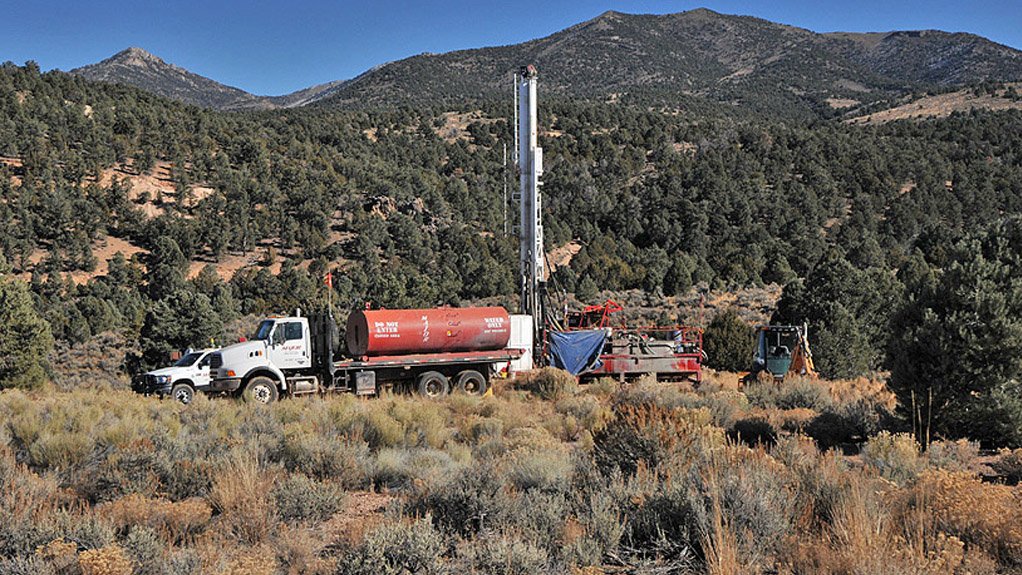 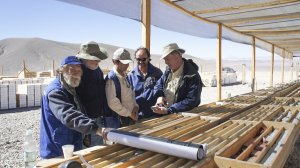 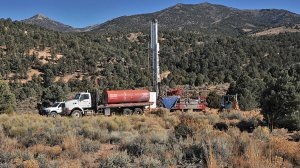 Lower commodity prices, market instability, reduced investment and increased environmental awareness, have been cited as reasons for the global decrease in exploration activity by scientific agency for natural sciences the US Geological Survey (USGS).

The report notes that continued commodity price weakness, largely owing to the economic slowdown in China and a relatively strong US dollar; market instability and the reduction in available funding for mining projects in 2015 resulted in exploration budget cutbacks.

Further, the report cites competition for assaying, drilling and geophysical services, higher taxes and increasing costs associated with environmental regulation and labour as reasons for the increase in the total cost of exploration over the past decade.

In addition to the effects of lower commodity prices, increased environmental awareness, resulting from a series of mining-related environmental problems, has reduced investor interest, thereby reducing exploration funding and activity.

“Since 2005, the percentage of [the] global exploration budget attributed to mine-site exploration has generally increased, while early-stage exploration has decreased,” the report explains, noting that larger companies shifted their focus toward projects requiring less capital as a less expensive means of replacing or adding reserves.

Between 2012 and 2015, the amount spent on early-stage exploration decreased by 60%, a level last seen during the global economic recession that took place in 2009.

Latin America remains the leading region for gold exploration accounting for about 27% of the budget for gold, while Canada accounted for about 15%, Australia 13% and the US 11%.

Scientific agency for natural sciences the US Geological Survey’s (USGS’s) 2015 yearly Exploration review noted several legislative developments in Africa that have and continue to impact exploration activity on the continent.

The report states that the Angolan government’s efforts to diversify its economy resulted in a countrywide geological survey called Planageo. The Planageo project started in 2013 and is expected to be completed by 2017. The government of Angola announced plans to create mining development hubs in areas with a higher incidence of minerals.

Burkina Faso’s National Transitional Council approved an amended mining code and an anticorruption law intended to provide greater transparency while increasing State revenues from mining. As a result, a technical commission will be established to oversee the granting of exploration licences and mining conventions for a 20-year period.

The government of Ethiopia revoked 56 minerals exploration licences for sites that had not incurred activity for more than one year. Further, in 2011, the country began construction of the Grand Ethiopian Renaissance Dam (GERD) along the Blue Nile. This influenced the government’s 2015 decision against the issuing of any alluvial mining licences near to the area that will be flooded by the GERD.

A new mining code was enacted in Gabon on January 30, 2015, with provisions that changed the exploration permitting and concession process to mandate State participation of 10% to 25%.

The government of Uganda abolished taxes on oil, gas and mineral exploration as a means of encouraging investment in the country. Taxes will now only be incurred upon production.

Mining companies in Zambia continued discussions with government during 2015 to modify the increase in royalty rates that became effective on January 1, 2015. Effective July 1, 2015, royalties for openpit mining were reduced from 20% to 9%, royalties for underground mining were reduced from 8% to 6%, the tax rate on income from mining processing increased from 30% to 35% and a 30% tax on income from mining operations was reinstated. Following the enactment of the new legislation, Zambia suspended the award, renewal and transfer of exploration and mining rights while government reviewed the regulatory framework of the new legislation