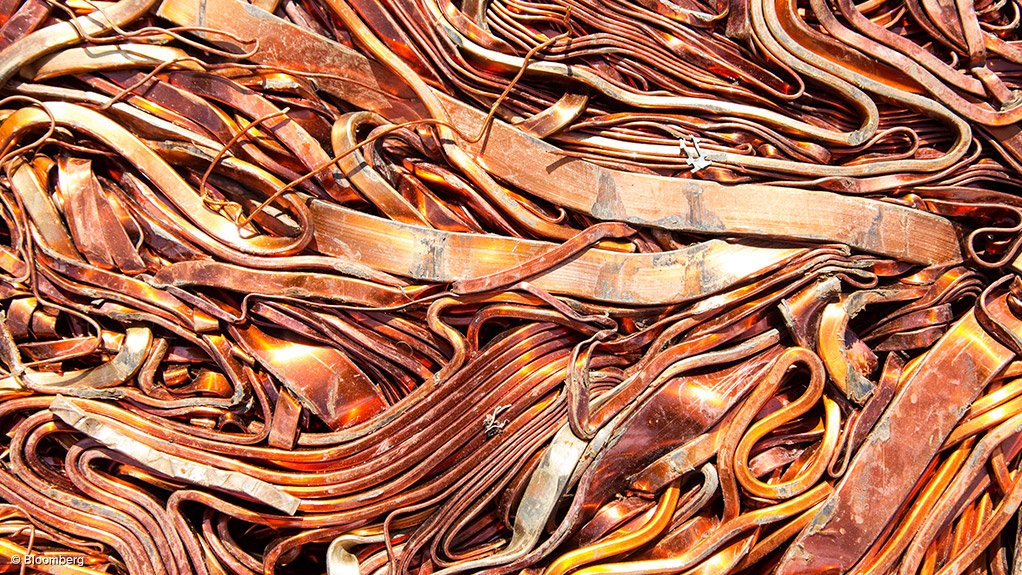 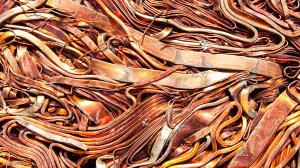 During 2017, the global refined copper balance slid to a deficit of 163 000 t of red metal, compared with the 135 000 t recorded during 2016, which has been adjusted for changes in Chinese bonded stocks.

According to the ICSG, global mine output in 2017 fell 2% year-on-year to 20-million tonnes, which was mainly attributable to a 1% decline in Chile production – the world’s largest producer of the red metal – which was negatively affected by the strike at the Escondida mine in the first part of the year and lower output from State-owned Codelco mines.

Lower grades at mines in Argentina, Canada, Mongolia and the US resulted in 59%, 14%, 14% and 12% fewer tonnes of copper produced, by each respective country. A 12.5% decrease in Indonesian concentrate output also weighed on global concentrate supplies, as output was constrained by a temporary ban on concentrate exports that started in January 2017 and ended in April 2017.

These reductions in output were partially offset by increases of 30% and 4% respectively in Kazakhstan and Peru.

Global refined output in 2017 is estimated to have risen 0.6% year-on-year to 23.5-million tonnes with primary production (electrolytic and electrowinning) declining by 0.15% and secondary production (from scrap) increasing by 4.5%.

The copper price gained about 27% during 2017, up to mid-February, and the London Metals Exchange (LME) three-month contract showed a bid price on Tuesday of $6 817.50/t, which reflected the lowest level in more than three months as rising inventories signal healthy supply. LME copper stocks grew by a further 3 200 t on Tuesday to bring the total to 322 475 t, surging 61% this month.