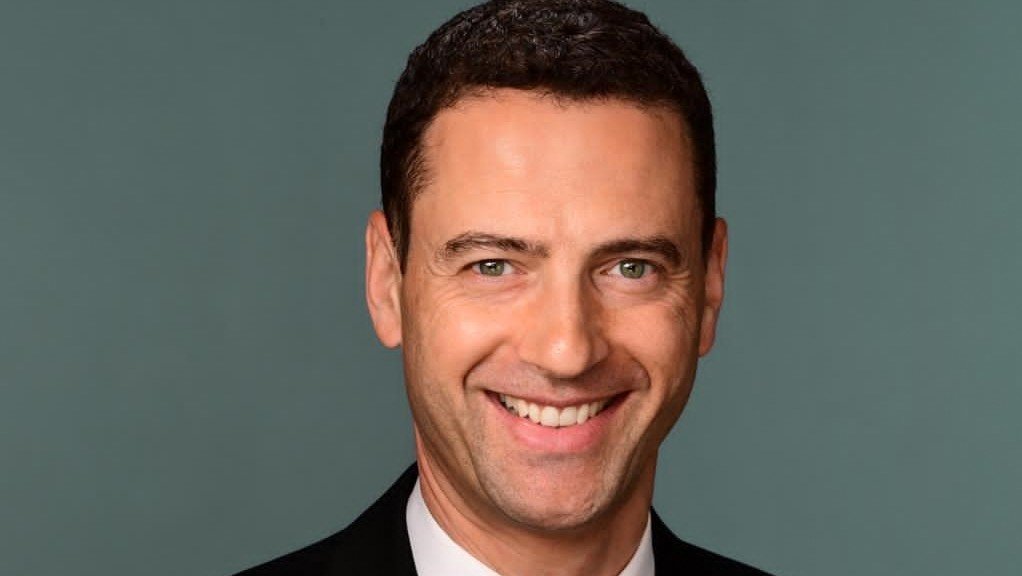 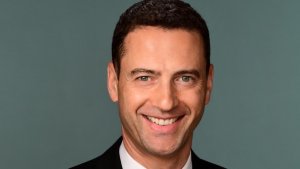 LONDON – Glencore will return $2.8-billion to shareholders in 2021 after soaring commodity prices helped the mining and trading company to a record performance for the first six months of the year, it said on Thursday.

The London-listed company joins rivals Rio Tinto and Anglo American in declaring bonanza payouts after record half-year profits buoyed by a rebound in demand for commodities.

"Following Covid-19's severe global impacts in early 2020, the subsequent economic recovery has seen prices of most of our commodities surging to multi-year highs," said Glencore CEO Gary Nagle, who took the helm of the company in July.

"We wouldn't leverage the business further to pay distributions but we are happy to move towards 100% payout ratio given where the balance sheet is," Kalmin told reporters on a call.

This was within its target range of $10-$16-billion, which the miner said it would need to reach before increasing dividends and in February, it recommended a total payout of $1.6 billion. It will now add a further $1.2-billion.

Adjusted earnings before interest, tax, depreciation and amortisation (Ebitda) rose 79% to a record $8.7-billion in the six months to June, compared with $4.8-billion a year earlier, broadly in line with analysts' consensus.

The results surpass a previous high in 2018, when Glencore was again buoyed by a strong commodity rally.

Glencore's trading or marketing division, which sets it apart from the other big diversified miners, cashed in on volatility in the market and recorded a EBIT of $1.8 billion in the period. The division is expected to hit the top end of its guidance of $2.2-$3.2-billion per annum.