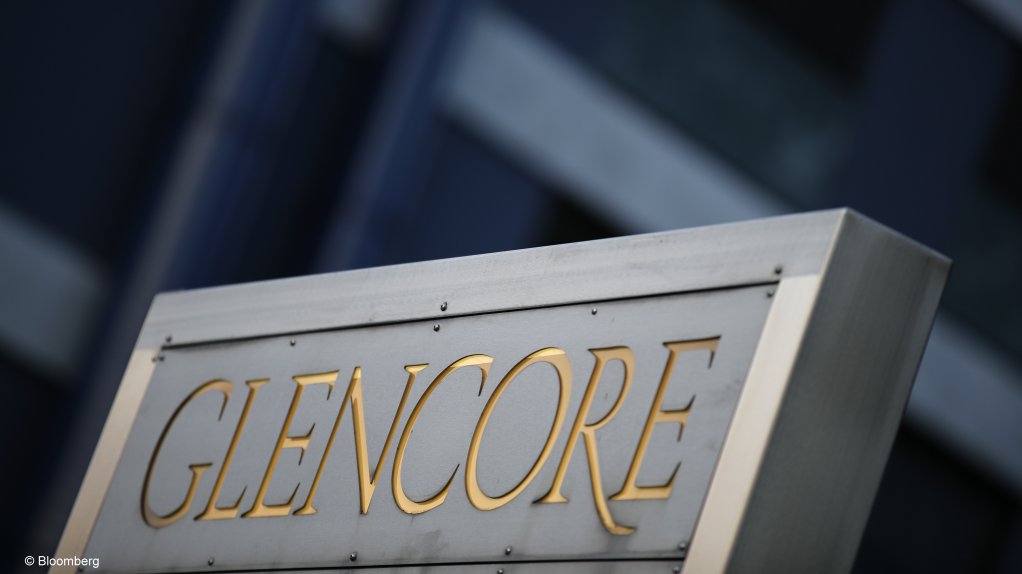 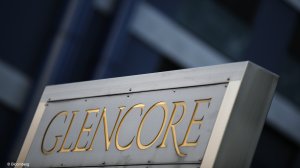 Goldman Sachs estimates that Glencore’s earnings will grow at a compound annual growth rate of 22%, while its peers will average 10%.

The bank also expects the miner to have free cash flow with an average yield of 20% this year.

In terms of Ebitda, Goldman Sachs forecast Glencore earnings to be between 20% and 35% above consensus, largely driven by the bank’s elevated copper price forecasts at $11.87/t by 2022.

Multinational investment banking company Citi, meanwhile, notes that Glencore’s combination of operational turnaround at key assets, the improvement of margins in its marketing business and higher commodity prices may be factors pushing the miner towards viably reaching the £5.30-a-share mark.

Further potentially boosting the miner’s stock is a rerating of Glencore’s environmental, social and corporate governance (ESG) perception improvement – the most tangible being a reduction of Glencore’s Scope 3 emissions by 40% by 2035.

The bank points out the credibility of lowering emissions so vastly by 2035 being hinged on Glencore’s biggest emissions driver being coal and moves to reduce its holdings in coal assets. Citi notes that Glencore has already announced the return of the Prodeco mine to the Colombian government, while the Cerrejon mine in the same country is nearing the end of its life.

Coupled with these factors, Glencore is also planning cutbacks for its South African and Australian thermal coal mines.

Combined, these coal reductions will result in a 43% decrease in coal production, Citi estimates.

Further, Citi states that it sees more upside from operational turnaround of Glencore than any other major diversified miner.

“This is an aspect that is largely within [Glencore’s] management’s control and less dependent on macro factors,” the bank states.

As such, Citi estimates a $3.2-billion Ebitda upside potential, which is an improvement of 28% from 2020 levels, if Glencore can execute the turnaround.

However, the bank reports that the miner’s valuation is being hit by its thermal coal exposure and broader ESG issues.

Nonetheless, Deutsche Bank hints that Glencore may be able to ride the electric vehicle and energy transition wave with its improvement in production of related commodities; showing signs of emerging from its recent slump and 2018 peak.

In this regard, Deutsche Bank points to Glencore having completed its leadership transition and alignment with the Paris Agreement, as well as being in a strong financial shape.

As such, the bank raises Glencore’s 2021/22 Ebitda forecast by between 11% and 14%, with the miner expected to be able to take advantage of higher near-term metals and coal price assumptions. This also raises the bank’s target share price of the miner from £3.50 to £4.

COMMODITY UPCYCLE  BOOST
Independent investment bank Jefferies reveals that, although Glencore’s shares have historically been highly correlated with the weighted average price of the basket of commodities it produces, the correlation has been broken down of late by underlying basket commodities outperforming its shares by 7% since February 22.

This de-rating can be attributed to Glencore-specific factors and concerns around commodity cycles, it states.

Nonetheless, Jefferies expects the miner’s share price to rebound, with the bank affirming its share buying rating for Glencore. To qualify as being rated with a buy rating, Jefferies expects a total return on investment of 15% or more within a 12-month period.

In the near term, Deutsche Bank also says an ongoing US Department of Justice investigation into Glencore’s alleged corrupt dealings in the Democratic Republic of Congo will be a “clearing event” and catalyst for a higher share price, as many investors are currently holding back investments pending the outcome.

At current spot commodity prices, the bank reports that Glencore is on an estimated free cash flow yield of 21.2% this year.

In addition, Deutsche Bank says further upside to prices of copper, cobalt and nickel, as well as resilience of coal and zinc, will lead to stronger free cash flow and, ultimately, be a positive factor in the miner’s share price.