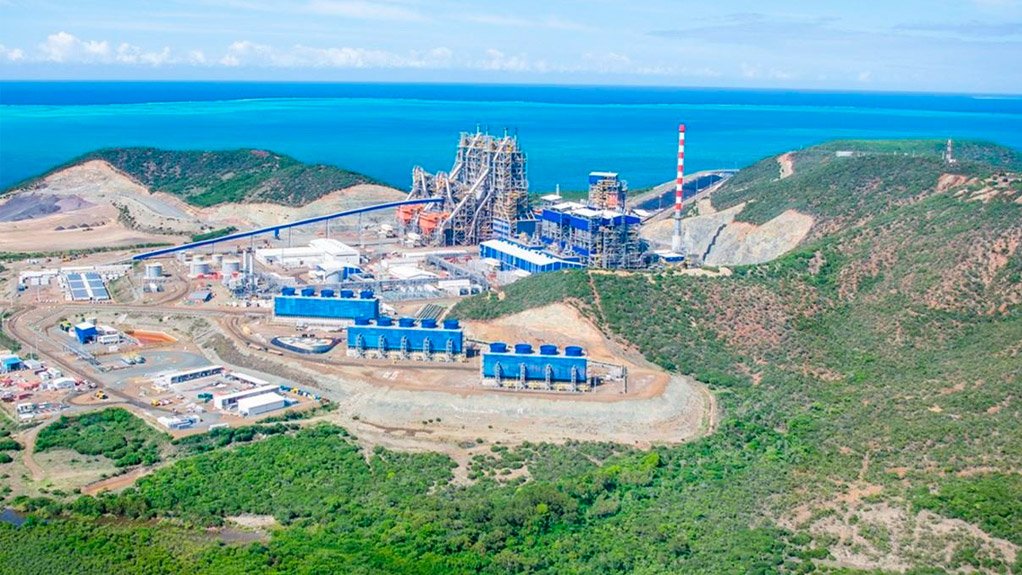 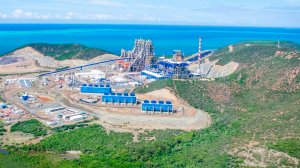 Batteries used in EVs are consuming about 100 000 t of nickel demand and if 10% of the world’s vehicle fleet transitions to electric power, 400 000 t of nickel would be required on current yearly production of 1.95-million tonnes.

Nickel ore exports are not occurring from Indonesia, where it is taking time for the nickel pig iron plants to be built.

Also, the Philippines is cutting back on the amount of nickel ore being exported, which has resulted in China producing far less nickel pig iron at a time when demand is increasing considerably and global nickel supply is down year-on-year on price-induced closures.

By the time Glencore’s Koniambo nickel project in New Caledonia gets into full production of 55 000 t/y in 2020, Glasenberg believes the world will definitely be needing that quantity of nickel.

In the year to date, the performance at Koniambo’s redesigned Line 1 has demonstrated operational integrity, providing confidence for the go-ahead next month of the construction of Line 2. The full 55 000 t/y capacity will be at an estimated cash cost of $3.75/lb to $4.10/lb.

A year ago, French President François Hollande officially opened Koniambo, as New Caledonia – located 1 210 km east of Australia, in the south-west Pacific Ocean – is a territory of France. According to Radio France, the power plant for the Koniambo smelter will benefit from concessions worth more than $200-million.

BMI reports that nickel-cobalt-aluminium and nickel-cobalt-manganese lithium-ion technologies are establishing themselves as the battery chemistry of choice for EVs.

Its analysts foresee battery demand potentially creating 300 000 t worth of nickel demand in the next five years.