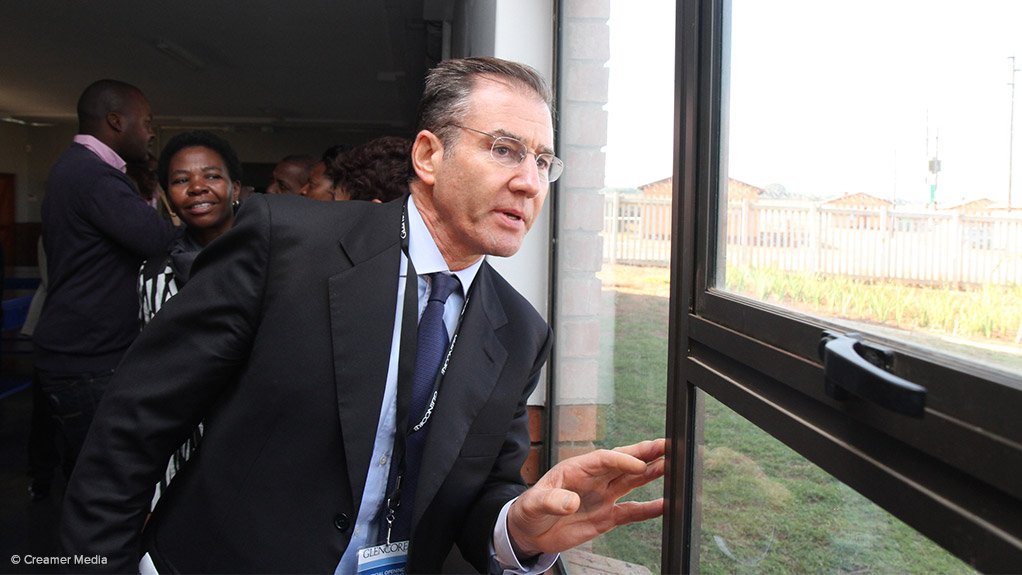 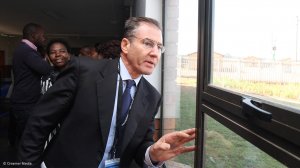 JOHANNESBURG (miningweekly.com) – Diversified mining and marketing company Glencore on Thursday guided higher 2016 ferrochrome and nickel production – the only two of its wide range of commodities that it expects to produce at levels higher than in 2015.

Reporting lower half-year production of copper, zinc, lead, coal and oil than in the first six months of 2015, the London-, Hong Kong- and Johannesburg-listed company headed by CEO Ivan Glasenberg put this year’s expected full-year ferrochrome production at 1 575 000 t – up on the 1 462 000 t of 2015.

In the six months to June 30, Glencore’s attributable share of ferrochrome production of 762 000 t was in line with last year’s first-half output.

Otherwise, full-year 2016 production guidance for copper, zinc, lead, coal and oil is below the output levels of last year.

Total Australian thermal and semi-soft coal production of 29.5-million tonnes was 6% higher than in the first half of last year, when poor ground conditions at Bulga’s underground mine and a longwall move at Ulan West impacted volumes.

In the six months to June 30, own sourced copper production of 703 000 t was 4% down on the first half of last year on previously announced curtailments at Glencore’s African operations, partly offset by generally higher grades in South America.

Own sourced zinc production of 506 500 t was 31% lower on cuts in mainly Australia and Peru.

Own sourced nickel production of 57 100 t was a 17% improvement, as a result of increased treatment of own feeds, following the planned Sudbury smelter shutdown in 2015.