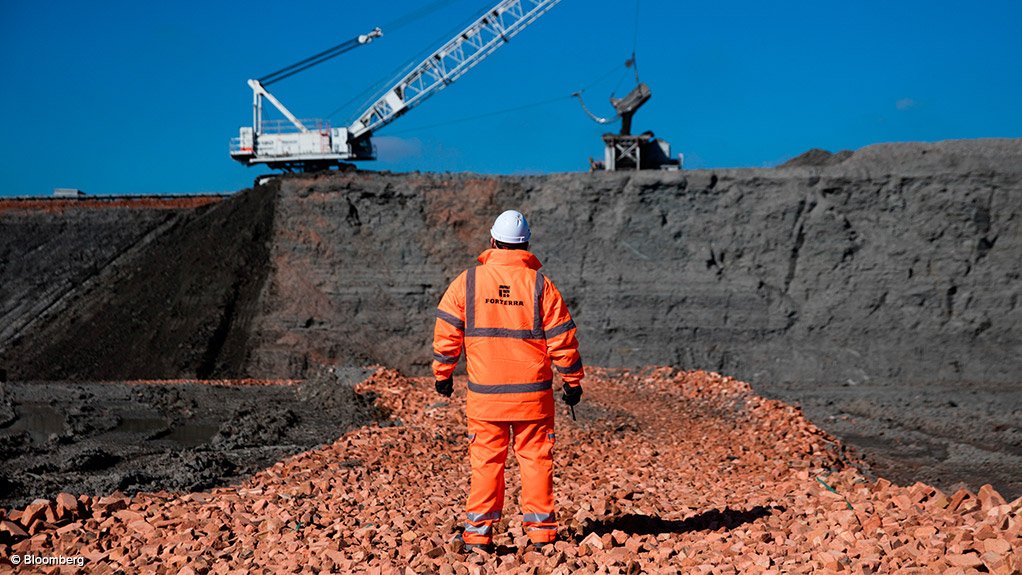 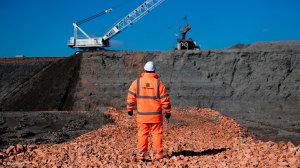 Five finalists have been announced for the third edition of the Quarry Life Award (QLA) competition organised by Ghanian cement manufacturer Ghacem, a subsidiary of German multinational building materials company the Heidelburg Cement (HC) group. The winning projects will be revealed in the third quarter of this year.

Koranteng based his project on the geospatial analysis of biodiversity changes in and around the Yonqwa quarry site, while Cudjoe has taken on the restoration of biodiversity using Voandzeia subterranean (Bambara beans originating in West Africa).

Owusu-Tweneboah’s topic was determining the best soil enrichment method using the analysis of variance technique, Dwomoh is focusing on slope wall stability and biodiversity promotion – incorporating the use of bamboo as a case study at the Yongwa quarry – and Taye has selected the impacts of quarry dust on water resources and its effect on biodiversity as part of the conservation assessment of Odonata (dragonflies and damselflies).

The finalists were selected out of a shortlist of 35 applicants who submitted proposals for consideration for this year’s competition.

At an orientation ceremony held in Accra, Ghana, and attended by Ghacem’s QLA national executives, including the national jury members, it was announced that the five finalists would be provided with seed money of €500 each to start work on their projects immediately.

The QLA competition is organised by HC and its subsidiaries across the globe to source ideas on the effective regeneration and management of biodiversity at its mining sites across the world.

It, essentially, seeks and rewards the most effective ideas on possible ways of reclaiming land in areas where the HC group operates globally. As an award scheme, the top five projects from each country are selected to compete on an international level.

The first two editions held in 2012 and 2014 saw, respectively, Ghana’s representatives, Paul Nsiah, of the Kwame Nkrumah University of Science and Technology, come second at the international competition and Kwasi Boadu Ntiamoah, of UMAT, win the best innovation in biodiversity award as well as the international public votes award with over 25 000 public votes.

QLA communications coordinator Solomon Ayiah announced that the competition, which runs from April to September, will entail a lot of work, including site visits, and engagement with key stakeholders such as communities around the quarry sites and the teams on the quarry sites.

“Ghana stands tall with an enviable record in the first two editions of the competition. As such, as a team, our target is to win the overall global award,” he says.

QLA national coordinator Kwabena Labi Addo, in a welcome address, briefed the participants on the environment health and safety rules at the various quarry sites and urged the contestants to confront their projects with the necessary seriousness, expressing optimism that, with the practicability of this year’s projects, Ghana will produce an international winner.

Sharing his view on the proposals, jury member Yaw Kwakye, of the Climate Change Unit of Ghana’s Forestry Commission, noted that the selected proposals were “very interesting” and development orientated, “which should be the direction every research [project] should go”, he states.

Kwakye adds that the five proposals have great potential and believes that, with a little bit of support, the finalists can be guided to produce something that can gain Ghana special recognition globally.

Conservation biologist Dr Erasmus Owusu, a national and international QLA jury member, urged the participants to submit themselves to proper coaching. “Whatever input we make should be taken seriously so that finalists can improve on their proposals.”