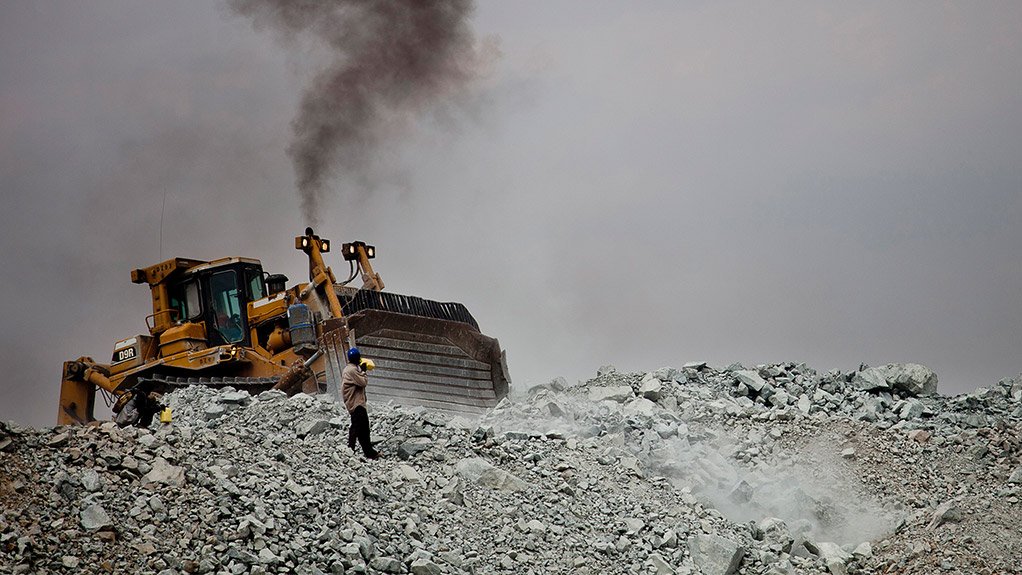 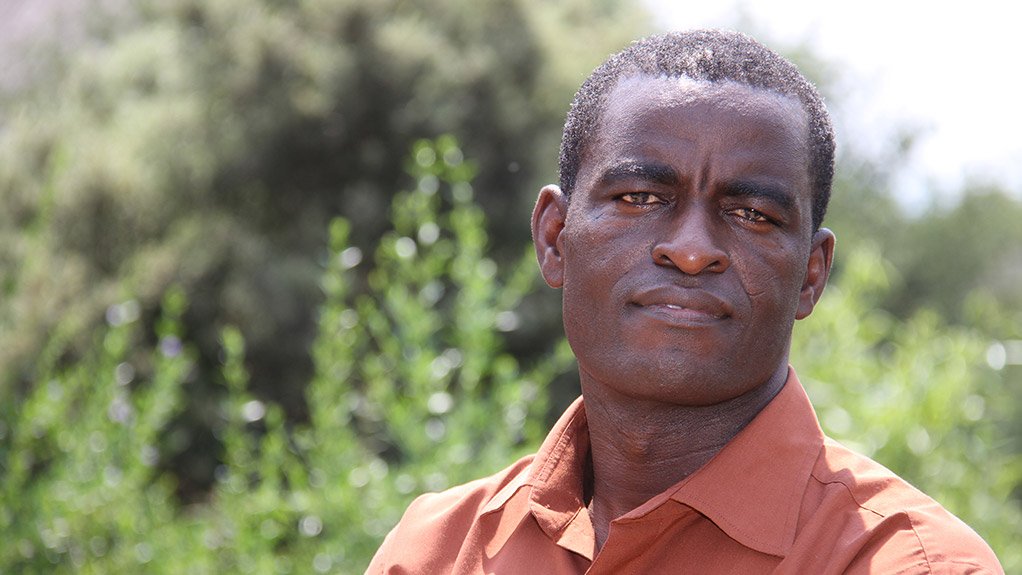 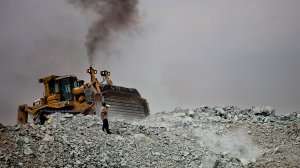 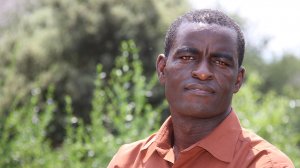 Photo by Bloomberg
IN NEED OF REVIVAL Ongoing power provision challenges coupled with declining gold prices, have led to a decline in the start-up of new projects and the downsizing of many existing mining projects in Ghana
Photo by Bloomberg
JOHN KWOFIE SRK Consulting Ghana is well placed to offer integrated services to explorers, miners and government agencies

Ongoing power provision challenges in Ghana, coupled with declining gold prices, have led to a decline in the start-up of new projects, the downsizing of many existing mining projects and the retrenchment of mineworkers in the gold-rich West African country, says multidisciplinary consulting engineers and scientists SRK Consulting.

He notes that this is likely to continue throughout 2015 and will “negatively impact on any potential new investment”.

Consequently, several investments that would normally have been directed towards Ghana are being redirected to other West African mining sectors that have seized the opportunity to make their offerings attractive in the wake of Ghana’s decline, Kwofie explains.

“Ghana is no longer the only mining investment destination in West Africa and probably not even the favourite choice, since other exciting deposits are being discovered in neigh- bouring countries, coupled with seemingly more attractive investment packages.”

The country can no longer rely only on its trained work- force and hospitality to attract investors, as Ghana nationals also work as expatriates on the new mining projects being developed in the West African subregion.

“If Ghana is to regain its position as the top investment destination in the subregion, then it should address the rapid depreciation of the local currency, the Ghana cedi, its energy situation, and put in place more competitive measures to attract minerals exploration into the country,” he advises.

Further, Kwofie states that, although Ghana remains Ebola-free, the West African region’s mining sector has been severely affected by the outbreak that has killed more than 10 000 people.

The broader West African mining sector also seems to be recovering from the com- modity-price downturn, with exploration activities in the West African subregion starting to increase, he adds.

“We’ve seen, for instance, new mines opening in Burkina Faso and increasing interest in the minerals sector in Nigeria. There is a growing insistence by authorities in West Africa – like elsewhere in the world – that minerals projects consider and address the full spectrum of their impacts from a very early stage,” he details.

Although SRK has been active in West Africa for decades, the company has focused on staffing the SRK Accra office with locals since it was established in 2011, he adds.

Kwofie notes that as the region’s mining sector recovers, SRK is well placed to offer its integrated offering to explorers, miners and government agencies in the region.

SRK Consulting has more than 50 offices in 22 countries on six continents. The company boasts a presence in Angola and has offices in the Democratic Republic of Congo, Ghana, South Africa and Zimbabwe. It employs more than 1 500 staff in a range of engineering, scientific, environmental and social disciplines.