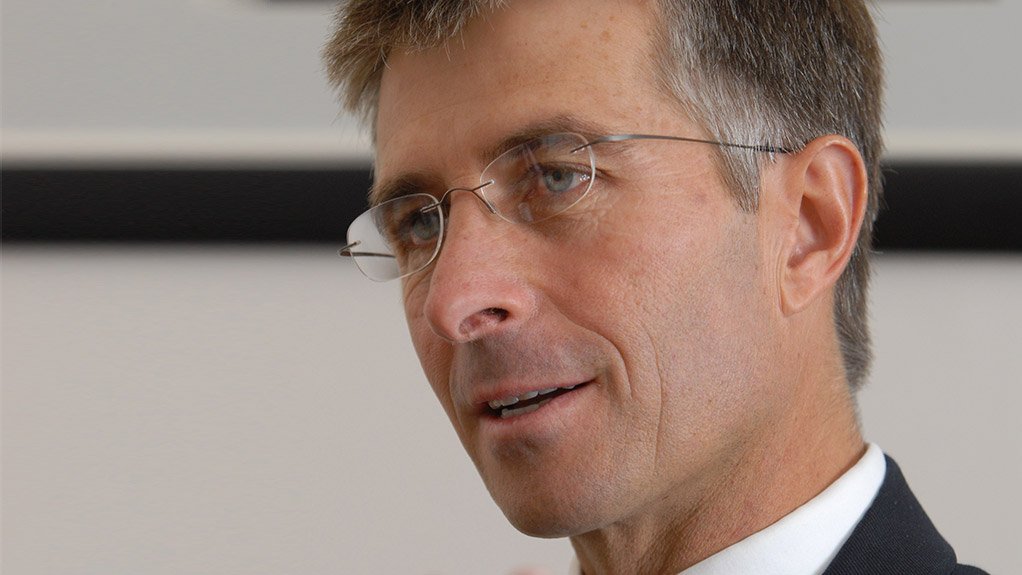 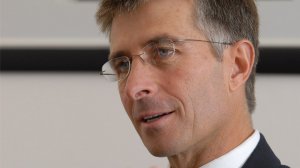 GHAGHOO, Botswana (miningweekly.com) – London-listed diamond mining company Gem Diamonds on Friday officially opened its new Ghaghoo diamond mine, which is the first underground diamond mine in Botswana, the world’s leading diamond producer and home to the planet’s largest diamond operations.

The 200-employee mine, built on 0.05% of the surface of the Central Kalahari Game Reserve, is Gem’s second major producing diamond mine after Letšeng in Lesotho and has been built for $95-million in place of first embarking on a feasibility study that would have cost $75-million even before the commencement of mine development.

The Botswana government has given the company a period of grace to market the diamonds globally before marketing them from Botswana and Antwerp has been selected as the best place to start.

“We have a stone size that lends itself to the Chinese, Japanese and smaller US markets,” Gem Diamonds CEO Clifford Elphick said in response to Mining Weekly Online questions at a media conference to mark the official opening.

Payback of the capital cost of the mine, which has been partly company funded and partly bank funded, is expected in three-and-a-half to four years.

The economic feasibility of commencing a second phase is now being studied.

The total diamond resource, which hosted 20.53-million carats as at January 1 this year, was acquired by Gem from Xstrata and De Beers in 2007.

If it had been built as an openpit mine, removing the sand overburden would have cost $250-million.

A decline has been sunk below 80 m of Kalahari sand and sub-level caving is the chosen mining method.

Linking up to the national electricity grid proved too costly and the company is now looking at introducing renewable energy in tandem with current diesel generation.

Botswana president Lieutenant General Seretse Khama Ian Khama attended the official opening of the mine, which is emerging as part of a new generation of diamond mines in Botswana, with a core focus on ensuring high health and safety and social and environmental standards.

Mineworkers, whose work cycles are 14 days on and seven days off, are currently accommodated in tents, with a target of accommodating one worker a tent from up to five a tent currently by year-end, Gem Diamonds Botswana MD Haile Mphusu told Mining Weekly Online.

Being underground reduces environmental impacts and comprehensive rehabilitation plans are already in place for the 30-year life-of-mine.

The company, which helps to provide the local communities with access to water, has allocated funds to a community trust for the commissioning of community projects.

The first-phase objective is to confirm the grade, diamond prices and the recovery processes, including the use of autogenous milling, which is expected to increase diamond liberation.

Results from Phase 1 will define the further development plans at Ghaghoo.