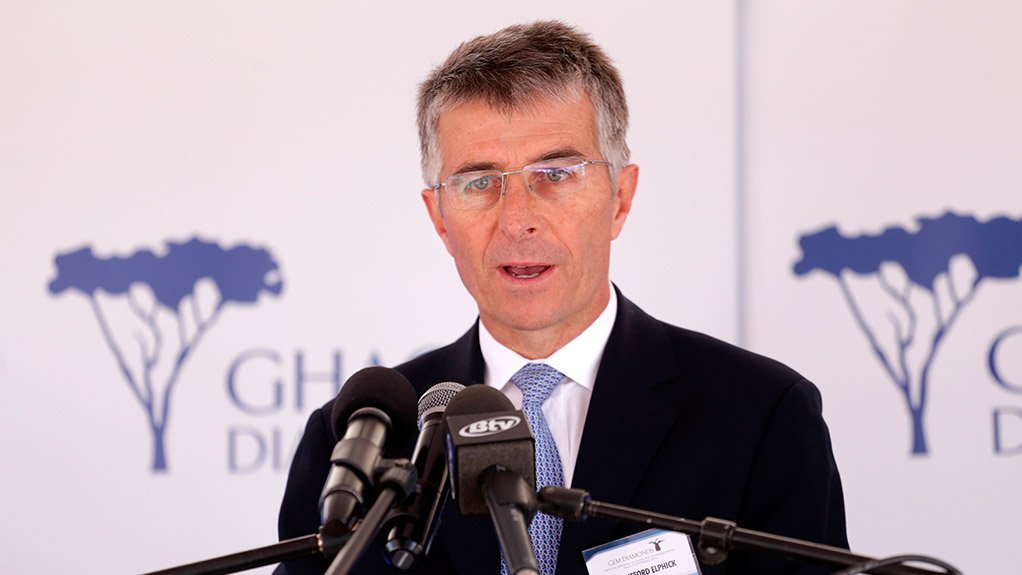 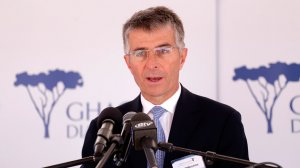 The London-listed Africa-focused company owns 70% of the Letšeng diamond mine in Lesotho, which is continuing to generate cash in the current testing market conditions, and 100% of the Ghaghoo, where cash outflow is being staunched.

The company is forecasting an average first-quarter price for its Letšeng rough diamonds of $2 308/ct, an increase of $191/ct on the average price realised in the last quarter of 2015.

Liberum mining analysts described Letšeng’s fourth-quarter trading as solid “with both pricing and volumes slightly ahead of estimates”, but added that the “lag stemmed from Ghaghoo”, where pricing in the latest tenders was weak.

Letšeng’s average fourth-quarter price of  $2 117/ct on the 29 100 ct it produced in the three months to December 31, was described by Gem CEO Clifford Elphick as “pleasing”, while Ghaghoo’s lower $150/ct had Investec Securities analysts expressing concern about the Botswana mine’s viability in current market conditions.

Clifford said, however, that Ghaghoo remained an important future company option but that it was prudent to downsize the operation in the short term to minimise cash consumed by development.

Nine rough Letšeng diamonds were sold for more than $1-million each.

After the January 21 commissioning of a 100 t/hour surge bin ahead of the autogenous mill, the Botswana underground mine’s plant hit its targeted 2 000 t/d treatment rate, which confirmed its ability to run at 60 000 t/month nameplate capacity.